Electric vehicles, sustainable healthcare and forest conservation made the top headlines this year.

It has been almost two years since the Covid-19 virus emerged. The pandemic is proving to be the most impactful event of the century thus far.

Some of the biggest headlines published on Eco-Business this year are closely tied to the crisis. Covid-19 has brought about new challenges for healthcare systems and urban living, and it has at the same time created opportunities for innovation and technological breakthroughs. On the sustainability front, companies are pushing ahead with decarbonisation. Our readers wanted to know how these corporates were going to keep to their pledges and promises.

Podcasts were well-received this year. In the conversations that we had with movers and shakers of the industry, we asked why sustainability in healthcare has been under-reported, why technologies tend to fail to meet the needs of women and the marginalised, and other difficult questions.

A story that featured striking portraits of what poverty looked like in lower-income countries captured the attention of our readers. Our journalists spent weeks researching and writing stories, so that they could put together a special report about the threats of urbanisation to some of the last remaining forests in our cities.

Here are the 10 stories that made Eco-Business’ most-read list for 2021.

1. Electric vehicles in the Philippines: a mottled green solution 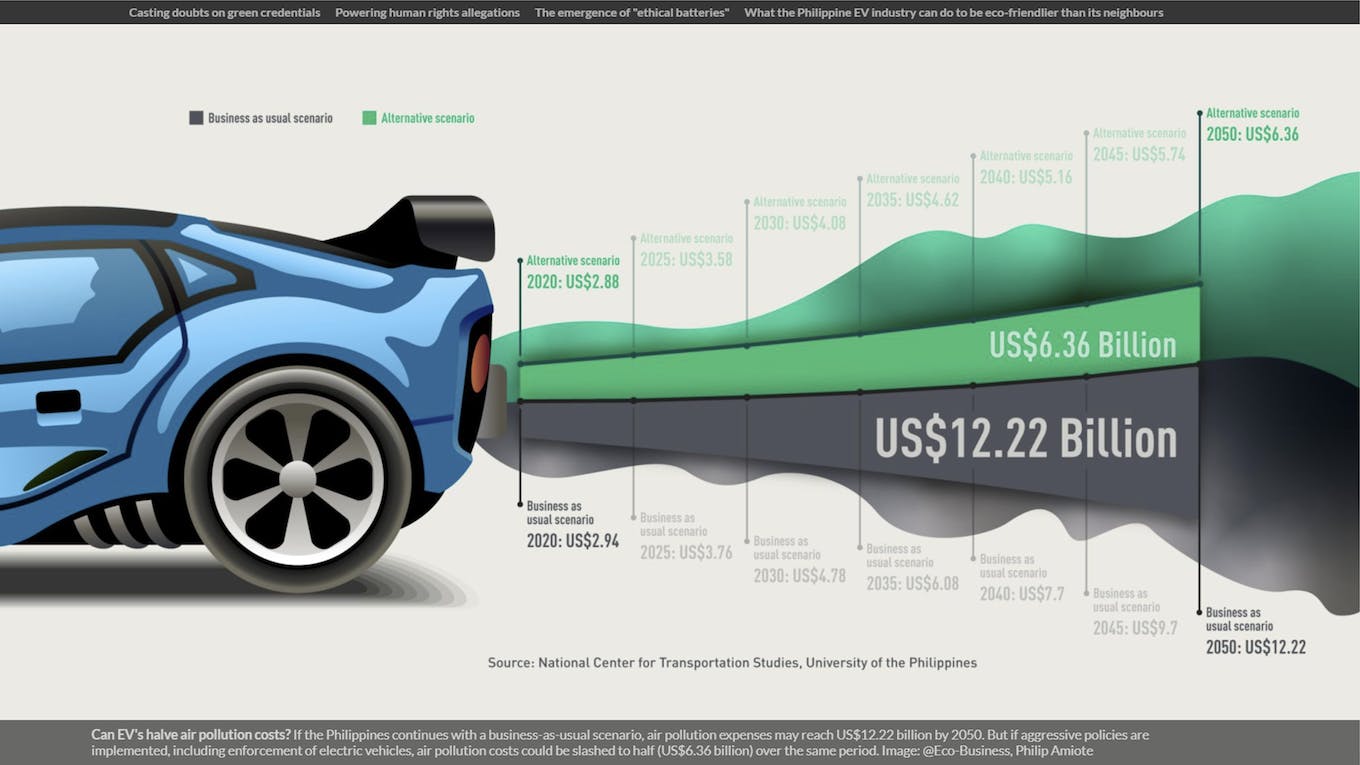 The growth of private electric vehicle (EV) demand in economic powerhouses like China, Japan, and Korea is well-known, but in developing Asian countries, where only an elite few can afford these swanky and modern automobiles, the story is often under-reported.

Our top story of the year sheds light on the little known but emerging private EV market in the Philippines, and it included a first-ever study on the impact of EVs on air pollution cost. It presented ideas from local experts on what the sector can do to be more environmental and ethical than its neighbours, in an industry notorious for child labour and habitat destruction.

The popularity of the story indicated that our readers were interested in the transformation of modern transport in developing economies. 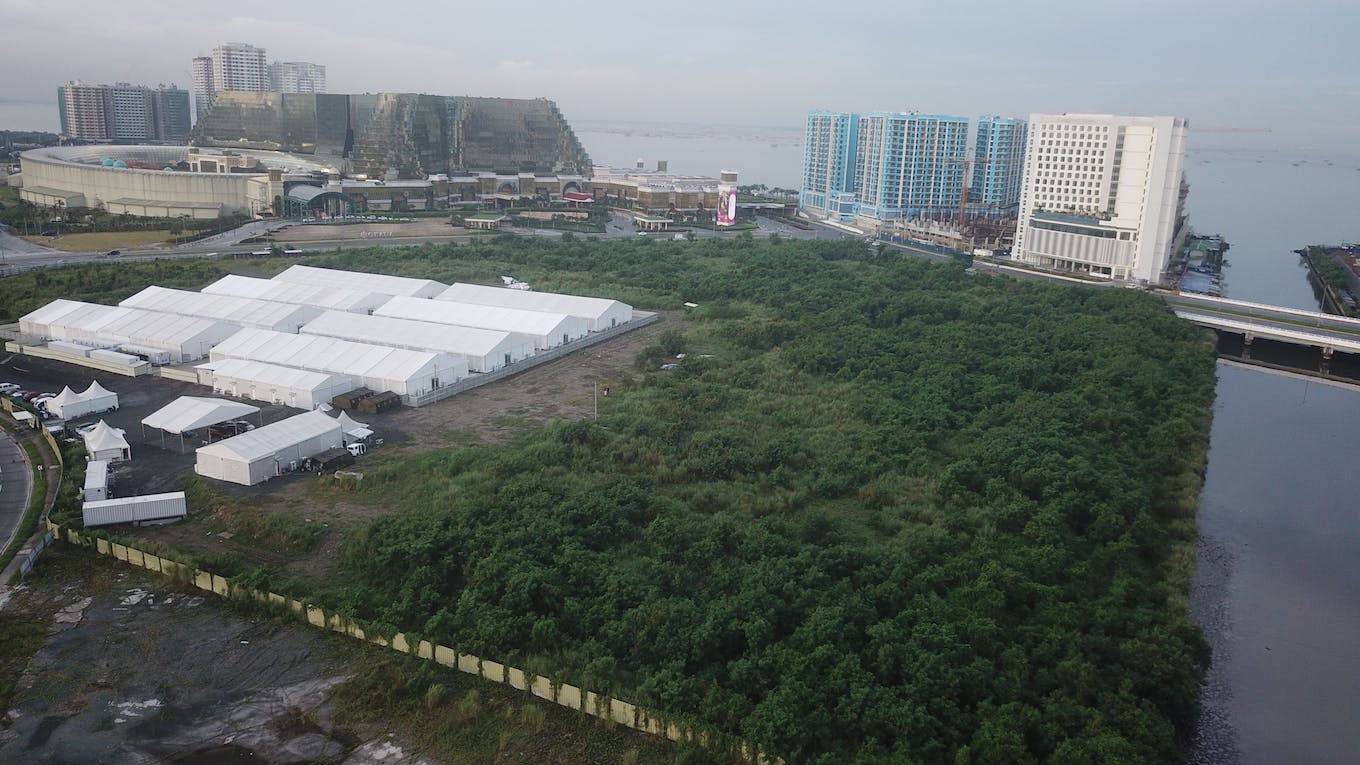 When the Philippine government announced a plan to build a mega vaccination site on a piece of reclaimed land in Manila, the decision came underfire as critics argued that it would impact one of the capital’s few green spaces.

Despite vehement denials from the project’s supporters that any local landscape will be disturbed, it still sparked debate between nature and health, especially since the Southeast Asian country was suffering one of the worst Covid-19 outbreaks in the region during the time of the story’s writing.

The article gave a snapshot of the kind of moral dilemma that governments face in weighing out its priorities during a crisis, making it one of this year’s most read stories. 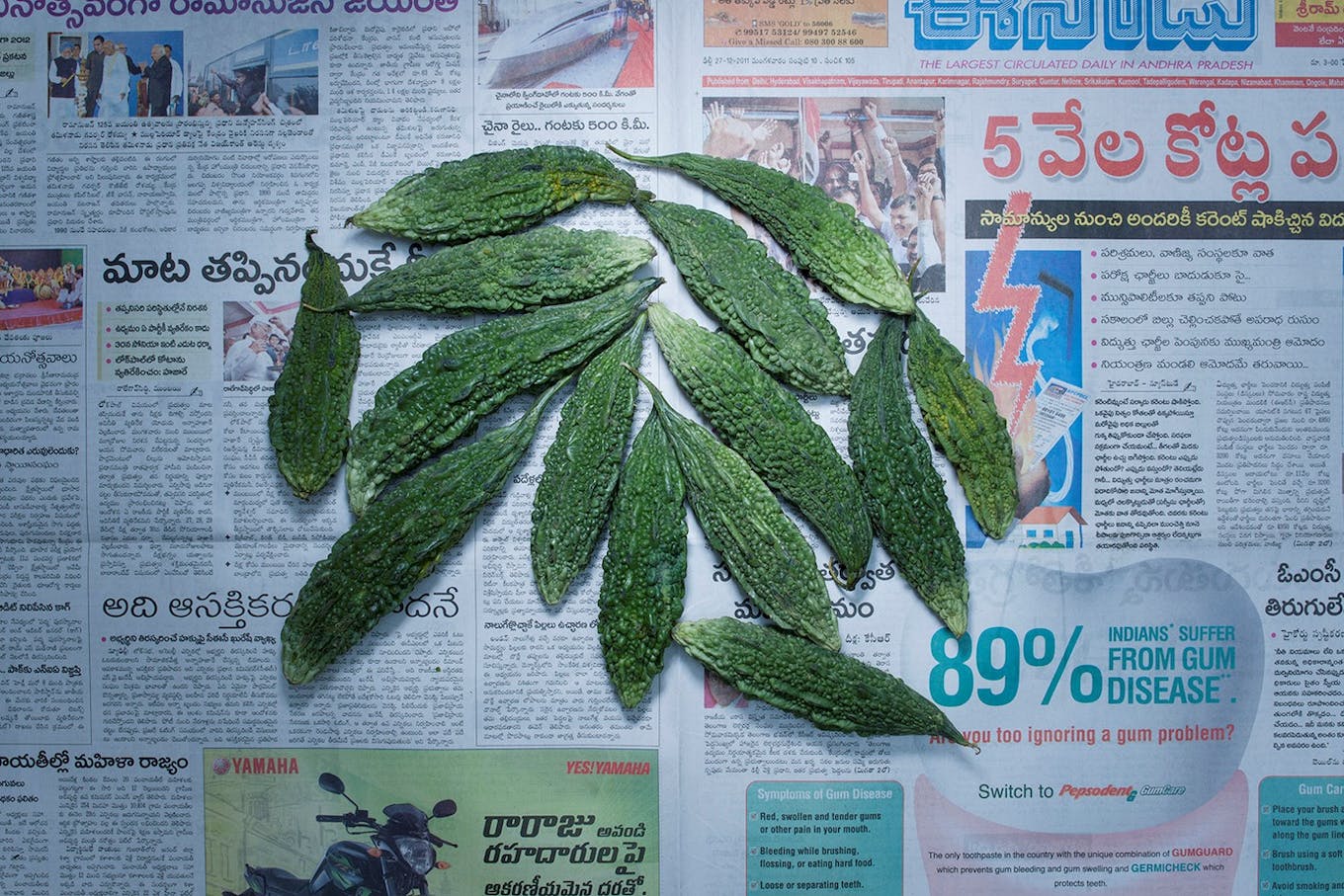 The 14 bitter melons in this photograph represent the amount of food a person living on the poverty line in India with a daily budget of less than a dollar (60 cents) could afford to eat. Image: Chow and Lin

This picture story featured Singaporean artists who came up with a novel way to depict how poverty and inequality in different countries looked like, through portraits.

Instead of complicated graphs and figures that are usually used to measure poverty, the story showed how using compelling photographs of ordinary food like melons, steamed buns and bananas can be a creative and simple mean to explain a complex issue.

4. The rise of womentech: Do we really need more technologies for women? 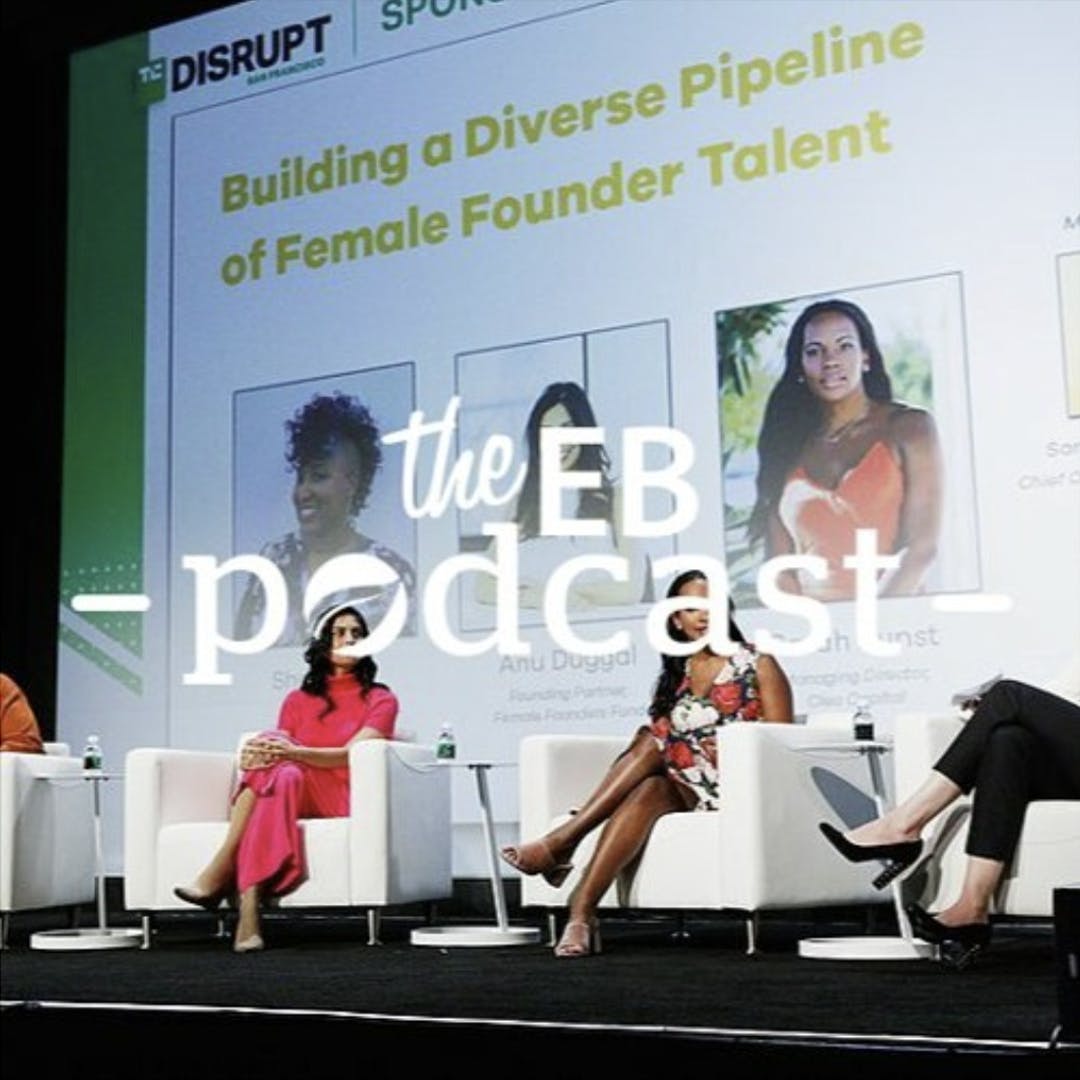 This podcast touched on the issue of how technologies tend to overlook the needs of women, and instead have a superficial understanding of what they are.

We spoke with Ananya Chandra, founder and chief executive of India-based Women Prosperity Lab, who said that gender bias in the technological sector arises because there are not enough women tech engineers involved in product design.

The podcast’s popularity is an indicator of the mounting attention on gender equality. Companies need to step up and improve their products to cater to the female workforce.

5. The sustainability of healthcare: Why aren’t we talking about it?

The health industry is not immediately thought of as a carbon-intensive sector like aviation or shipping, but studies have shown that if healthcare were a country, it would be the fifth largest emitter in the world.

This is one important takeaway from this podcast, in which Eco-Business managing editor Jessica Cheam spoke to Victoria Haldane, a researcher with Canada-based research lab Centre for Sustainable Health Systems, to find out more about one of the most under-reported issues in the sustainability sphere: Can healthcare handle the emerging sustainability challenges?

It was one of our most listened-to podcasts because it was able to offer ground-breaking insights on the most effective ways to reduce emissions, ranging from intensive care unit usage, options for low-carbon drugs, and the possibility of a circular economy in healthcare.

6. The future of data centres 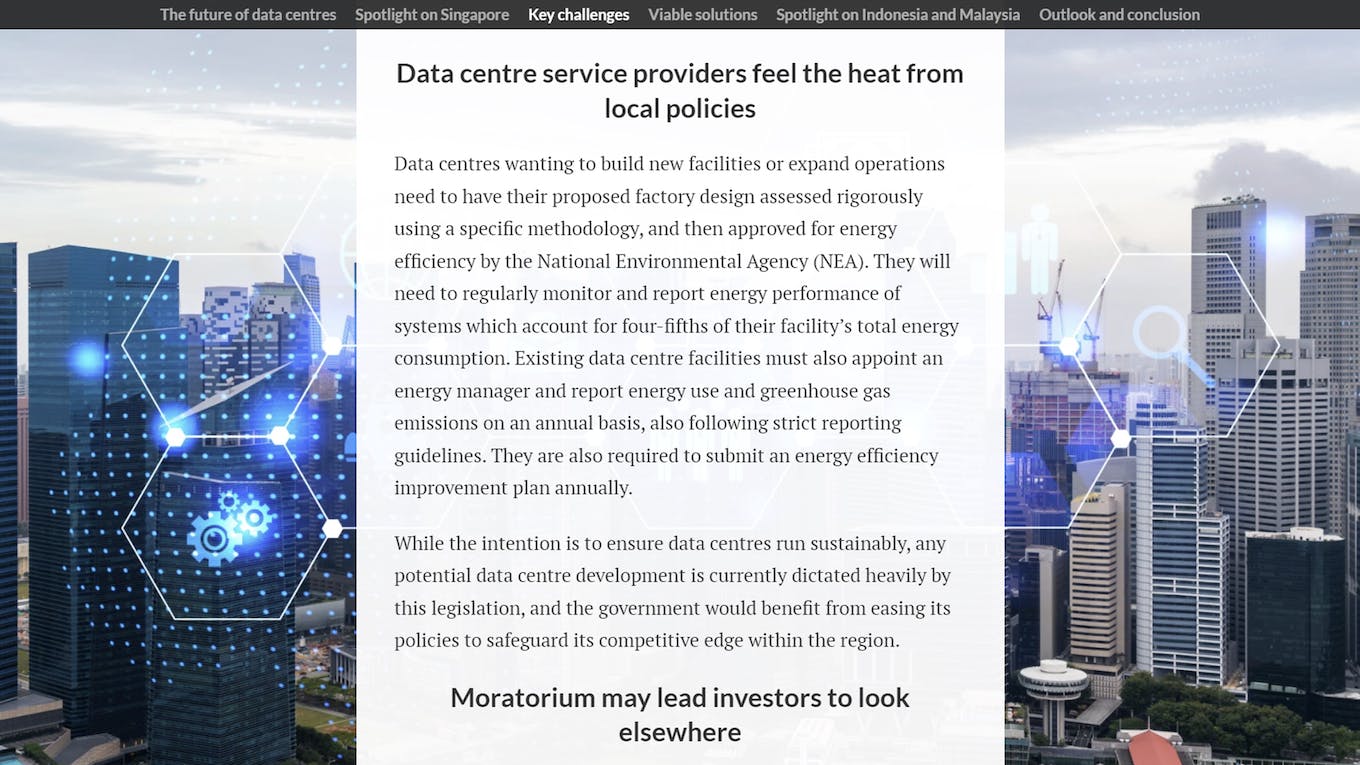 Our special feature and white paper blazed the trail in reporting about the data centre industry in Southeast Asia, by highlighting the pressing challenges it currently faced, such as having to take into account a different tropical climate, and a difficult policy environment.

The report, which outlined viable solutions for the sustainable development of the sector, clinched a gold award for Best Project for News Literacy at the Asian Digital Media Awards 2021. The annual awards is organised by Germany-based World Association of Newspapers and News Publishers (WAN-IFRA).

7. A city in nature — or a city without nature? The uncertain fate of Singapore’s last forests 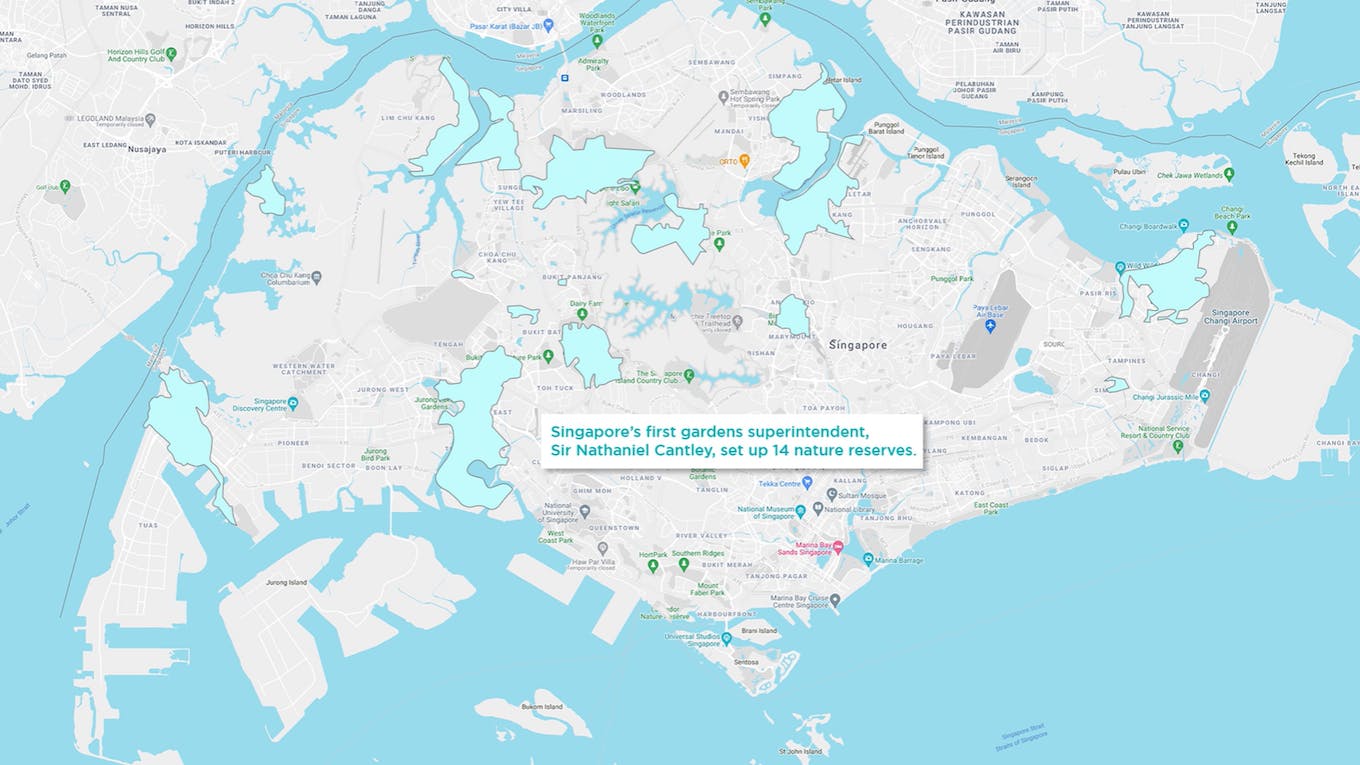 This special report examined the conflict between economic progress and the need to preserve remaining green spaces in our urban environment. It was put together following an outcry over deforestation in Singapore and looked at what the prosperous city-state is doing (or not doing) to protect its precious environmental reserves.

Weaving together the history of a post-independent Singapore’s struggle to protect its forests, with its evolution into a bustling metropolis, the report presented a multi-layered perspective for our readers to understand Singapore’s attitude towards forest preservation.

This story won a silver at the WAN-INFRA awards for Best Project for News Literacy.

8. The ‘triangle of deceit’ in climate conversations: ESG, net-zero and voluntary carbon markets 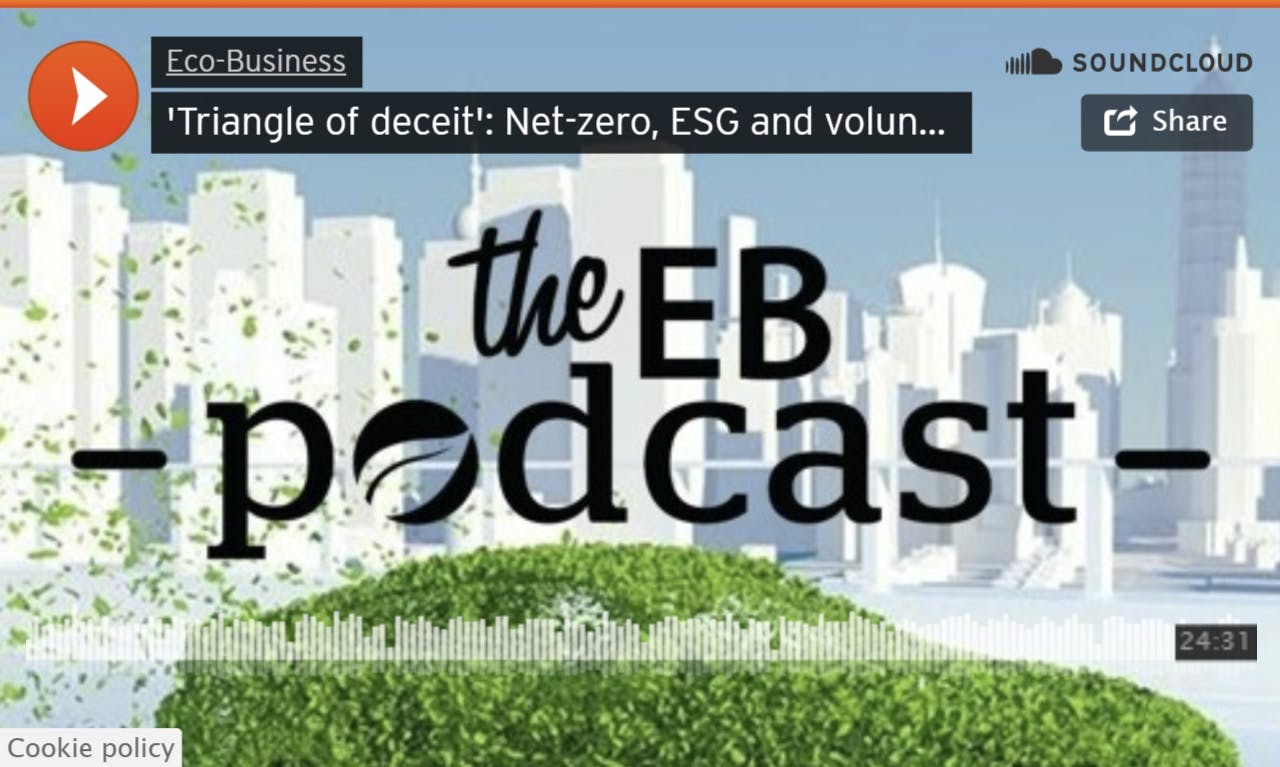 This podcast puts a spotlight on clean energy entrepreneur Assaad Razzouk, who expressed his scepticism about companies jumping on the bandwagon of making net-zero declarations.

Razzouk is an outspoken critique of corporate greenwashing. He has a steady following on social media platform Twitter and runs his own podcast channel. It comes as no surprise that our podcast listeners wanted to know what he had to say about corporate agenda and pledges, and how we can move pass the “triangle of deceit” to bring about more positive change in climate action.

9. Asian companies claim they are going net-zero — but are their targets realistic, ambitious or greenwash? 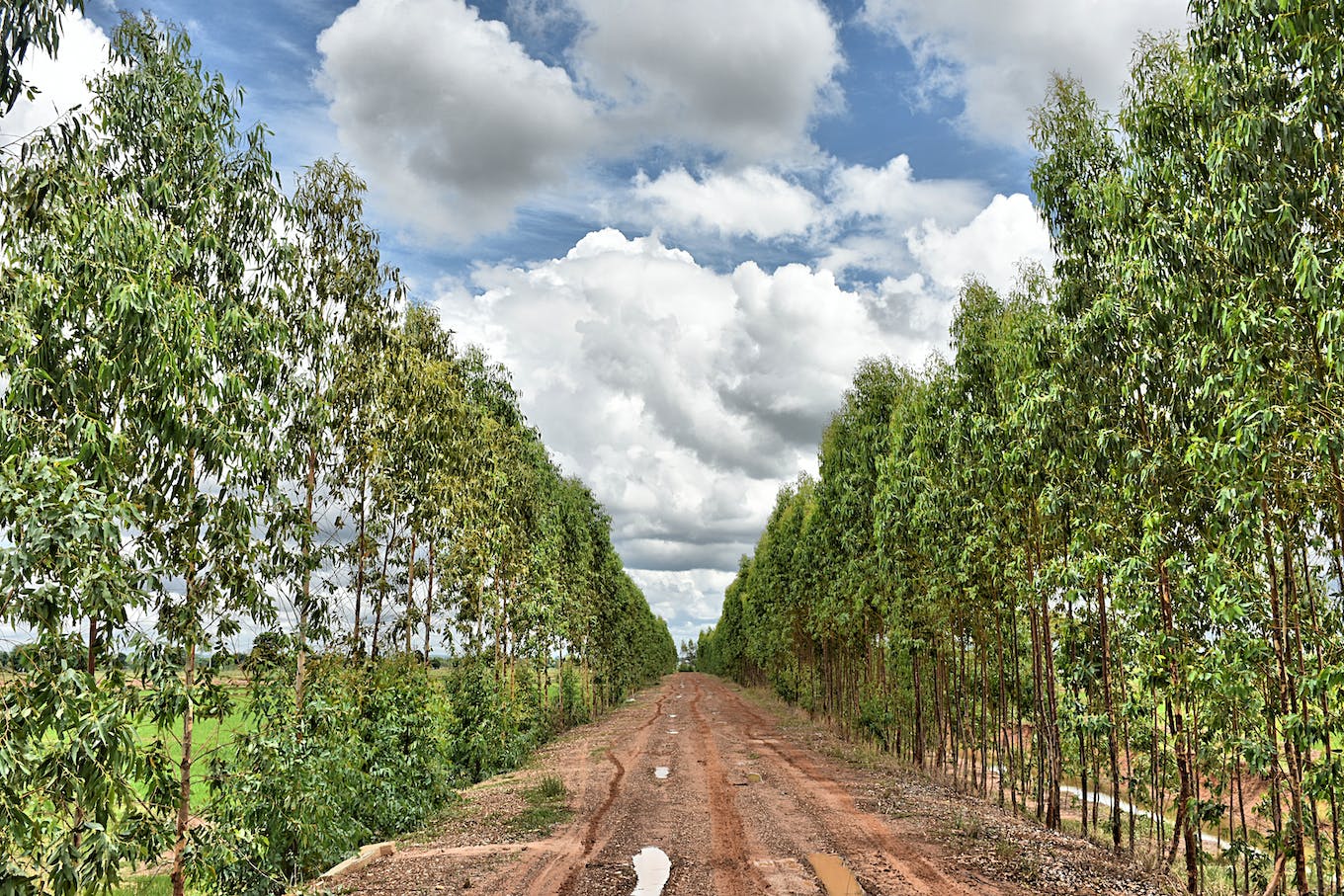 Net-zero pledges need to be held to account. This year, our journalists reported about how leading corporates in Asia rushed to declare commitments to net-zero emissions targets. To ensure that the pledges are not made on a whim, our team went further to look at how the set targets should be examined.

The story explained how not all pledges are science-based and how some can merely be aspirational, which does not align with the Paris Agreement. The story opened the eyes of our readers to the possibility of greenwash and helped them discern which were the companies really serious about carbon reduction. 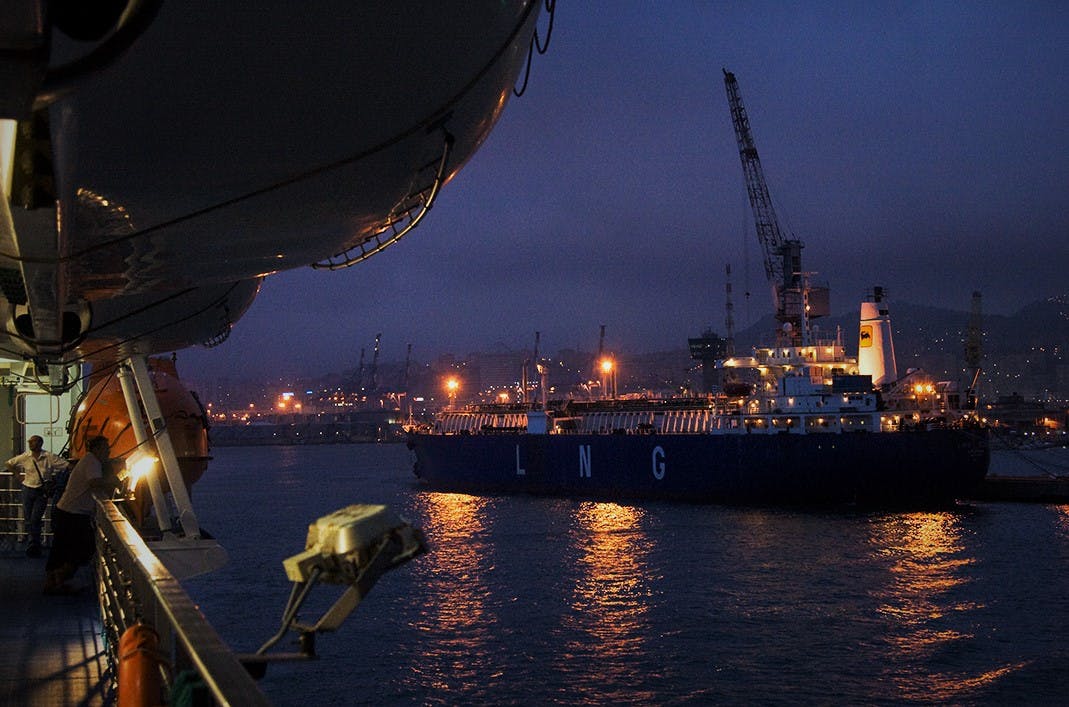 An LNG tanker. While much of the world has woken up to the climate threats posed by coal and oil, the gas industry strives to rebrand itself as a key player in the energy transition. Image: Fabio Rossi, CC BY-NC-ND 2.0

This story is about how policymakers are considering to include gas in sustainable finance frameworks, arguing that natural gas is “climate-friendlier” than emissions-spewing coal. The Energy Economics and Financial Analysis (IEEFA), an energy think tank, however, warned that making gas part of a regional taxonomy could leave the door open for greenwashing.

Energy stories have always piqued the interest of our readers. Many are especially interested about how coal’s demise has made way for natural gas in developing Asia. In the year ahead, Eco-Business will be devoting more resources to report on more meaningful issues like this.

This story is part of our Year in Review series, which journals the stories that shaped the world of sustainability in 2021.