The list of climate obstructionists and profiteers is getting longer. Eco-Business shortlists those who made the top headlines.

Some villains hide behind masks, and others have accomplices who help cover their traces, which makes them harder to detect and nail down.

This year, well-financed climate disinformation campaigns were the target of activists and environmentalists, who tried to expose and highlight advertisements and other corporate attempts to underplay companies’ true impact on the environment. In some instances, the platforms that carry the ads or claims have been lambasted for being complicit in letting blatant misinformation go unchecked on their sites, and their culpability for spreading untruths have been deemed equal to that of the perpetrators themselves.

While compiling this list, Eco-Business found that many of these ‘climate villains’ are becoming increasingly stealthy. With the public shifting towards acceptance of climate change, sceptics have avoided outright climate change denial, altering their tactics to instead discredit evidence that emerges or ‘greenwash’ their way forward.

It now takes more effort, sometimes requiring full and persistent investigative projects, to figure out who is to blame, and our list also pays tribute to the individuals who have worked hard this year to make sure that no planet-harming action goes unnoticed.

Jair Bolsonaro, President of Brazil | Made the headlines for plundering the Amazon 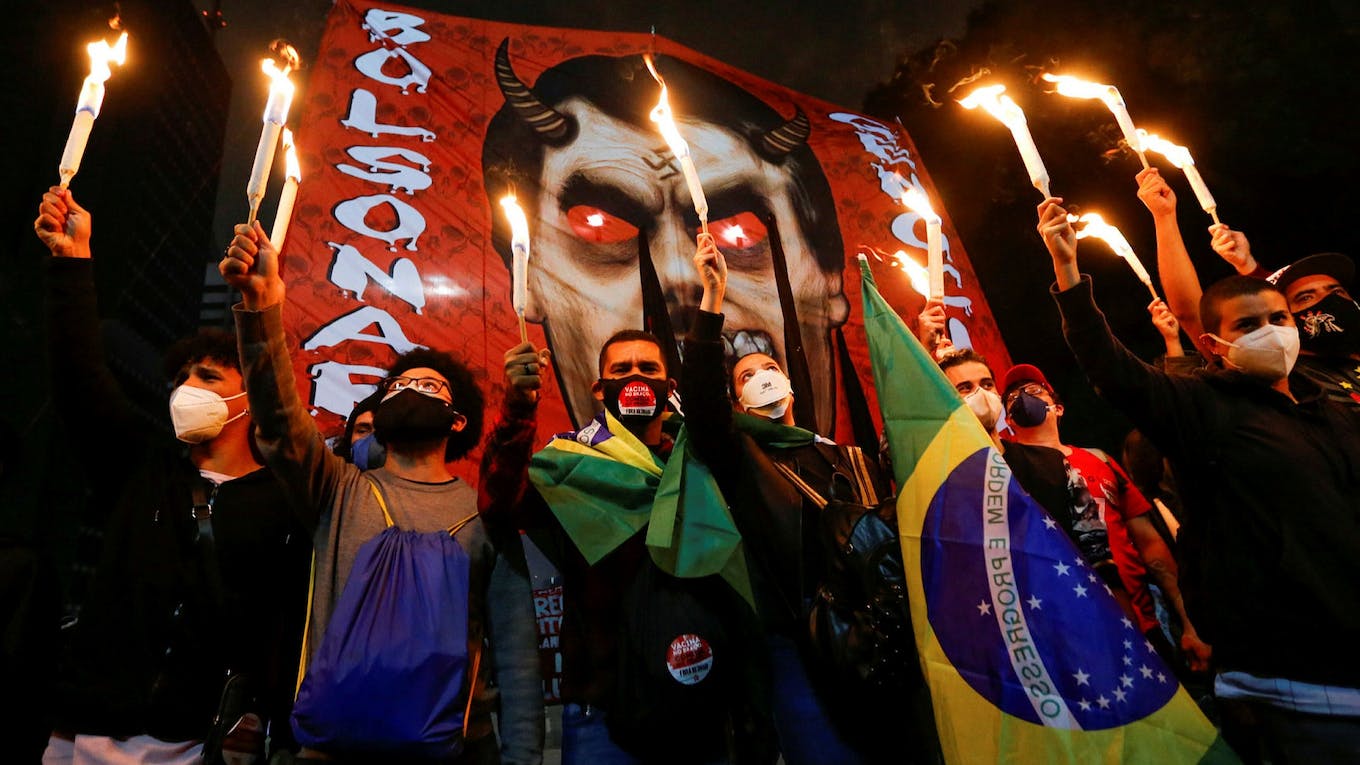 The rate of deforestation in the Amazon was at its worst in 15 years. According to a report released this November, the world’s largest rainforest had lost an astounding 13,200 square kilometres of tree cover from August 2020 to July 2021. Critics have pinned this alarming development on the Jair Bolsonaro administration, for its record of implementing policies that actively weaken environmental enforcement and encourage slash and burning in the Amazon.

Amnesty International has said that the acceleration in Amazon deforestation is a “direct result” of Bolsonaro’s policies. In April this year, two former Brazilian environment ministers Marina Silva and Rubens Ricupero penned their thoughts in an opinion piece published by The Guardian, arguing that the current Brazilian governme​​nt has “transformed Brazil into an environmental pariah, the world’s greatest destroyer of tropical forests and the foremost threat to the planet’s already precarious climate equilibrium”, in a bid to warn global leaders against striking deals that could strengthen the Bolsonaro government.

“Deforestation in the Brazilian Amazon is not the result of a lack of money, but a consequence of the government’s deliberate failure of care,” said the two former ministers. Bolsonaro has put forward proposals to burnish his image, publicly pledging to make Brazil carbon neutral by 2050 and end illegal deforestation of the Amazon by 2030, but these have not been able to quell condemnation of the actual policies he has implemented. Since taking office in January 2019, Bolsonaro has cut budgets for environmental law enforcement, granted amnesty for some illegal deforesters and used heated rhetoric against environmentalists and indigeneous people.

The president of Brazil is also being accused of “crimes against humanity”. A Brazilian congressional panel has earlier asserted that he intentionally let the coronavirus rip through the country, causing hundreds of thousands to be killed, in a failed bid to achieve herd immunity and revive Latin America’s largest economy.

Big oil executives, most notably Darren Woods, CEO of Exxon | Made the headlines for spreading disinformation on the role of fossil fuels 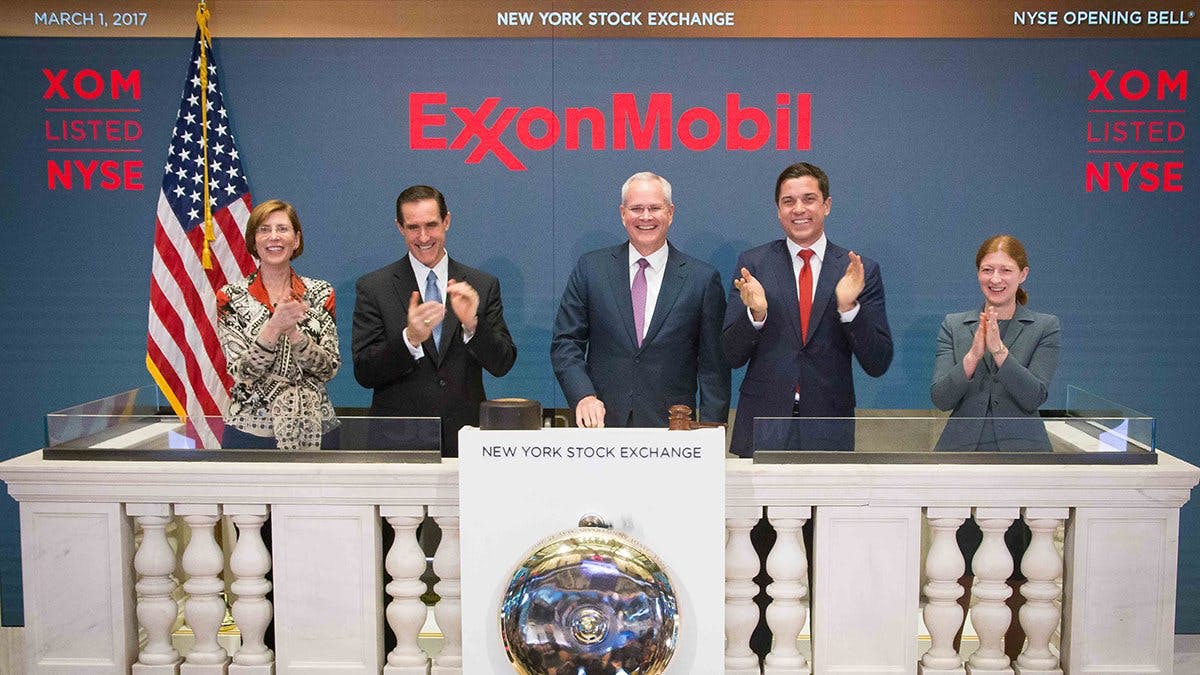 The chief executive of ExxonMobil, Darren Woods (centre), was accused of lying to Congress after he denied that the company covered up its own research about oil’s contribution to the climate crisis. Image: ExxonMobil / Twitter

At the landmark COP26 climate summit held in November, representatives from the oil and gas industry had formed the largest delegation, raising questions from concerned activists regarding how fossil fuel lobbyists seem to have a hand in all the related climate negotiations. “Those trying to burn down the table should not have a seat at it,” said Pascoe Sabido, a campaigner for Corporate Europe Observatory, an anti-lobbying campaign non-profit.

Big oil executives continued to make the headlines this year, especially with Washington wrestling with major climate legislation that would slash the United States’ reliance on oil and gas. Earlier in June, ExxonMobil lobbyists were captured on video revealing the company’s efforts to obstruct such legislation in Congress. In the secret recording, a veteran oil industry lobbyist had described how Exxon targeted a number of influential US senators in an effort to weaken climate action in American president Joe Biden’s flagship infrastructure plan. He also said that the company has in the past aggressively fought climate science through “shadow groups”.

Darren Woods, the CEO of Exxon, has since denied his involvement with the lobbyists. Leaked documents, however, showed that the energy conglomerate was mulling the idea of growth pre-pandemic, a plan that would put it on a trajectory to jack up emissions by 17 per cent.

Richard Edelman, CEO of Edelman PR | Made the headlines for peddling climate denial

Advertisements that Edelman ran for the American Fuel and Petrochemical Manufacturers to boost its reputation. Image: Advertising Research Foundation

A number of public relations companies and advertising agencies have cut ties with the oil and gas industry in recent years, cautious of burnishing the images of companies that have played a role in damaging the environment. Public relations giant Edelman, which has insisted on a less clear-cut strategy, has drawn flak for staying aligned to the interests of fossil fuel companies and refusing to drop them. A closer look at its accounts show that it continues to make tens of millions of dollars by working with these oil and gas firms.

One example is the “We Make Progress” campaign, launched to boost the reputation of the American Fuel and Petrochemical Manufacturers (APFM) with political elites in Washington. The APFM is well-known for its aggressive lobbying against green policies at the funding level, and for funding climate denial groups. Edelman’s campaign for the APFM showcased common consumer products made using petrochemicals, implying that people would not own the luxuries they love without fossil fuels.

Richard Edelman, chief executive and the son of the company’s founder, led an internal meeting this year, where he told thousands of employees that the fossil fuel industry was “in transition and needed Edelman’s services.” Faced with scepticism, he went on to say that Edelman will reject projects that delay progress toward a future with net-zero greenhouse gas emissions. 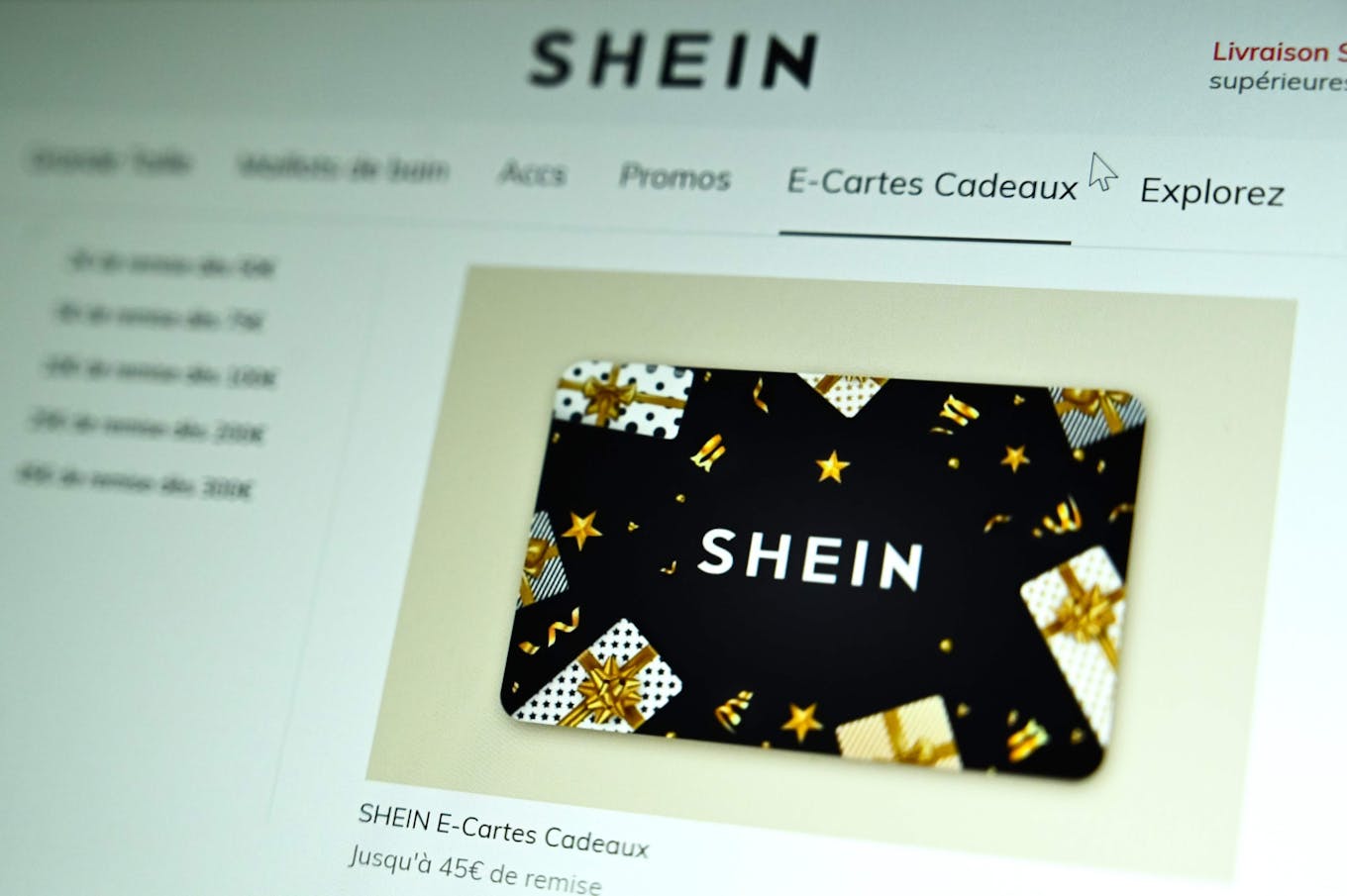 New research into the fashion industry’s complex global supply chains now shows that a number of large fashion brands are at risk of contributing to deforestation in the Amazon rainforest, based on their connections to tanneries and other companies involved in the production of leather and leather goods.

In the survey conducted by STAND.earth, brands such as Zara, Adidas, LVMH, Coach, Prada and New Balance were found to have multiple connections to an industry that props up Amazon deforestation.

This year, the spotlight also shone on a mysterious fashion e-commerce application that overtook Amazon with the most downloads. Shein is a China-based retail company known for its extremely low prices and knock-off designs. Environmentalists are wary that its business playbook of getting young people to buy more with less will result in a culture of waste.

The firm has since launched a campaign called #SHEINcares to enhance its brand reputation with more ethical consumers and has recently hired a global environmental, social and governance (ESG) head to lead sustainability efforts.

The senator is known to have received more campaign donations from the oil, coal and gas industries than any other senator in the current election cycle. He uses his position to vehemently oppose any agenda that threatens these interests and has used his position to hold climate legislation hostage on behalf of the fossil fuel industry.

Mark Zuckerberg, founder and CEO of Facebook, now Meta | Made the headlines for not reining in climate denial

According to researchers for environmental group Stop Funding Heat, there is an uptick in engagement with climate information on Facebook. The study found that climate misinformation is viewed as often as 1.36 million times on the social media platform and is evidence that Facebook’s efforts to stomp out lies about climate change are failing.

Mark Zuckerberg, the platform’s founder, has told Congress that climate misinformation is a “big issue” for the company. However, the company has so far done little to rein in climate denial or challenge the fossil fuel industry. It also treats misinformation around climate change with far less urgency than other issues. Climate content is sometimes considered opinion and therefore exempt from standard fact-checking procedures. This gives climate change deniers an opportunity to push misleading information onto the sites.

Have we missed any? Let us know by writing to news@eco-business.com. This story is part of our Year in Review series, which journals the stories that shaped the world of sustainability in 2021.