Desperate times call for desperate measures. Here's a round-up of the most far out, morally questionable ideas to prevent runaway climate change we've noticed this year.

With atmospheric levels of greenhouse gases reaching an all-time high and the United Nations warning that this is the last generation that can stop climate change, the times are certainly desperate.

The regular exhortations to recycle more and take public transport pale in comparison to the scale of the challenge at hand, while governments and companies have dragged their feet on decisive climate action.

Eco-Business rounds up a handful of the boldest and even morally questionable solutions that have been proposed in the name of saving the world. 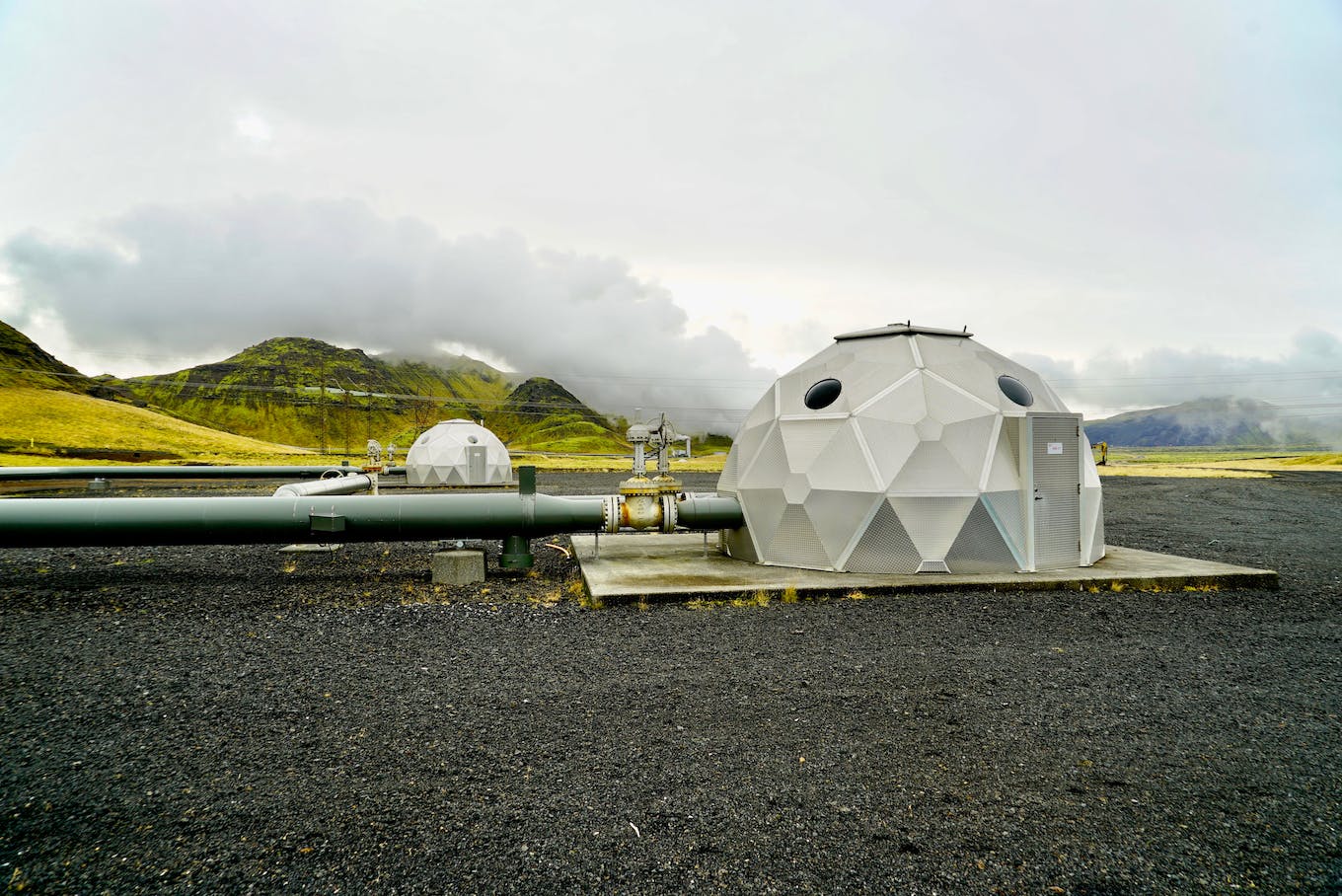 At more than 400 parts per million of greenhouse gases in the atmosphere, cutting down on emissions production is no longer enough. In most scenarios forecast by the recent IPCC report, new technology to suck carbon dioxide out of the air plays a critical role in preventing disastrous levels of global warming and climate change.

Isolated projects demonstrate the feasibility—not so much the cost effectiveness—of commercial scale carbon sequestration technology. A company in Canada has set up a plant capable of capturing 1 tonne of carbon dioxide (CO2) every day, while a firm called Climeworks runs plants in Iceland, Switzerland and Italy. Altogether, the three plants remove up to 1,100 tonnes of CO2 annually and turn it into basalt rock, fertiliser for agriculture or methane fuel for trucks.

But for carbon removal to become financially viable, experts say the cost of the technology must fall drastically, or governments must put a high price on carbon. 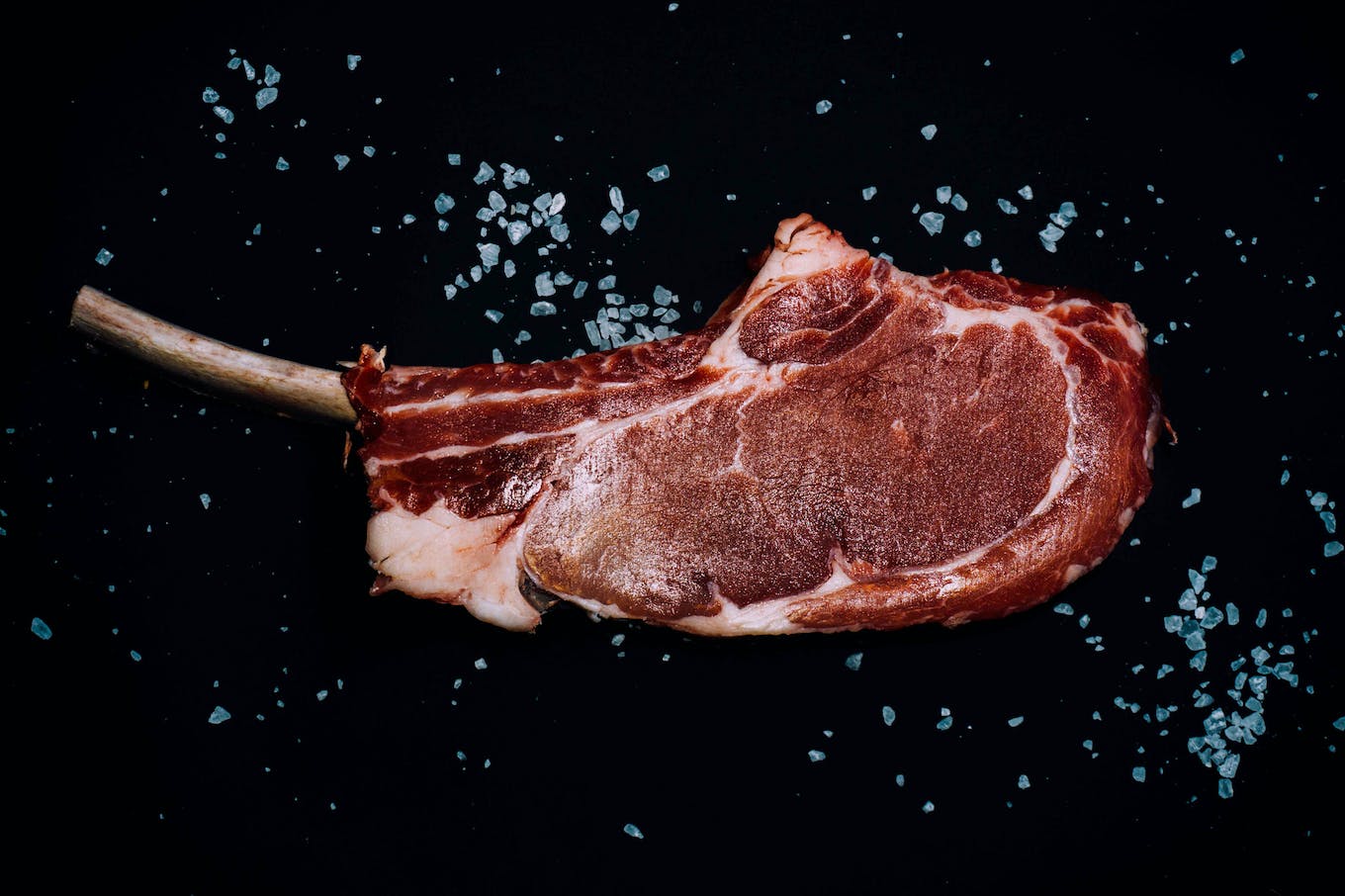 If governments can slap vice industries such as tobacco, alcohol and firearms with heavy taxes to protect the public good, couldn’t the same be done for the meat industry?

The environmental impact of farming animals for food is well documented, and the artificially low price of meat has done little to deter the world’s growing middle classes from tucking in. Governments in Denmark, Germany, Sweden and England have toyed with the idea of introducing a tax on meat, but nothing has materialised so far, unsurprisingly.

But a meat tax doesn’t have to lead to a beating at the ballot box. Experts suggest altering the market and cost structure of meat production such that prices go up as a result of market forces and the penalty is borne by producers rather than consumers. A 2015 study also found that the public might be more supportive of a meat tax than governments give them credit for, as long as the levy is billed as a public interest issue.

It’s already happening: scientists from Harvard University will launch calcium carbonate into the sky in 2019, mimicking the sun-dimming effect of ash from a volcanic eruption. Theoretically, the calcium carbonate will deflect rays from the sun and prevent an increase in temperature. Researchers will monitor the results and its implications for future, larger scale geoengineering efforts.

This is the latest in a series of extraordinary ideas to slow down global warming, which include aircraft that spray sulphur dioxide into the stratosphere to lessen solar irradiation, covering the Arctic ocean with white plastic to reflect sunlight back into space, and an out-of-this-world scheme to put an enormous, translucent disk in space to deflect the sun.

Critics say that investing in such technology is treating the symptom rather than the cause of climate change, and offers no incentives to alter the production patterns of the economy. But with 12 years left on the clock, proponents argue that such technology could buy humanity extra time.

To prevent coastal cities from drowning as sea levels rise, a researcher from Princeton University in the United States has proposed slowing the melting of undersea glaciers by constructing a giant wall on the sea floor.

Research has found that warmer water could be the leading cause of underwater melting of the glaciers. By heaping rock and sand and creating 300m high walls on the sea bed, scientists could hold back melting glaciers and prevent warmer water from coming into contact with glaciers. 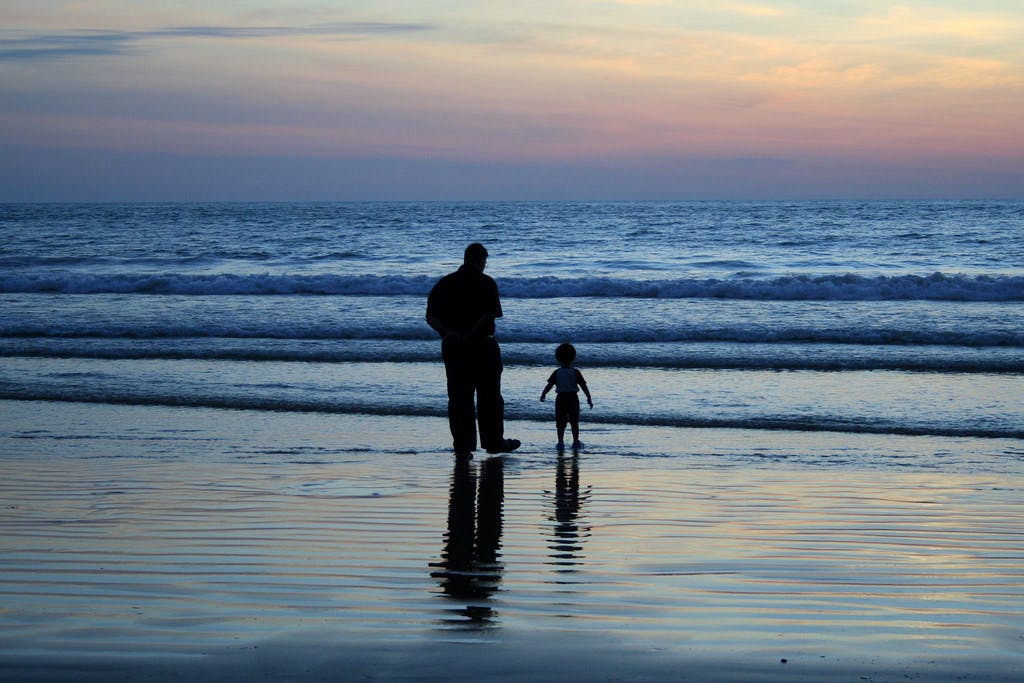 Would you consent to having smaller children? Image: Angela Sevin, Image: CC BY-NC 2.0

You read that right. Six years ago, New York University’s director for the Center for Bioethics Matthew Liao released a study that found a correlation between a person’s size and their carbon footprint.

More recently in his book, The Next Step: Exponential Life, Liao has proposed that future children should be smaller in order to limit their environmental impact. This could be done through pre-implantation genetic diagnosis in fertility clinics, which would enable parents to pick embryos that would produce smaller children, or by modifying the levels of growth hormone somatotrophin to stop growth.

Liao says the technology to do this already exists and is used for other purposes, such as controlling growth hormone levels to halt the growth of children deemed too tall. But he emphasises that human engineering would be voluntary rather than coerced or mandatory.

Here comes another human engineering gem from Liao’s book, which can be read here.

Weaning a burger-chomping population off red meat can be difficult (see point 1) but Liao suggests artificially inducing an allergy to red meat. Nature has provided the solution in the lone star tick, an insect native to the south-east region of the United States. Its bite causes alpha-gal syndrome, an afflication that produces a negative immune system reaction when the sufferer eats meat. 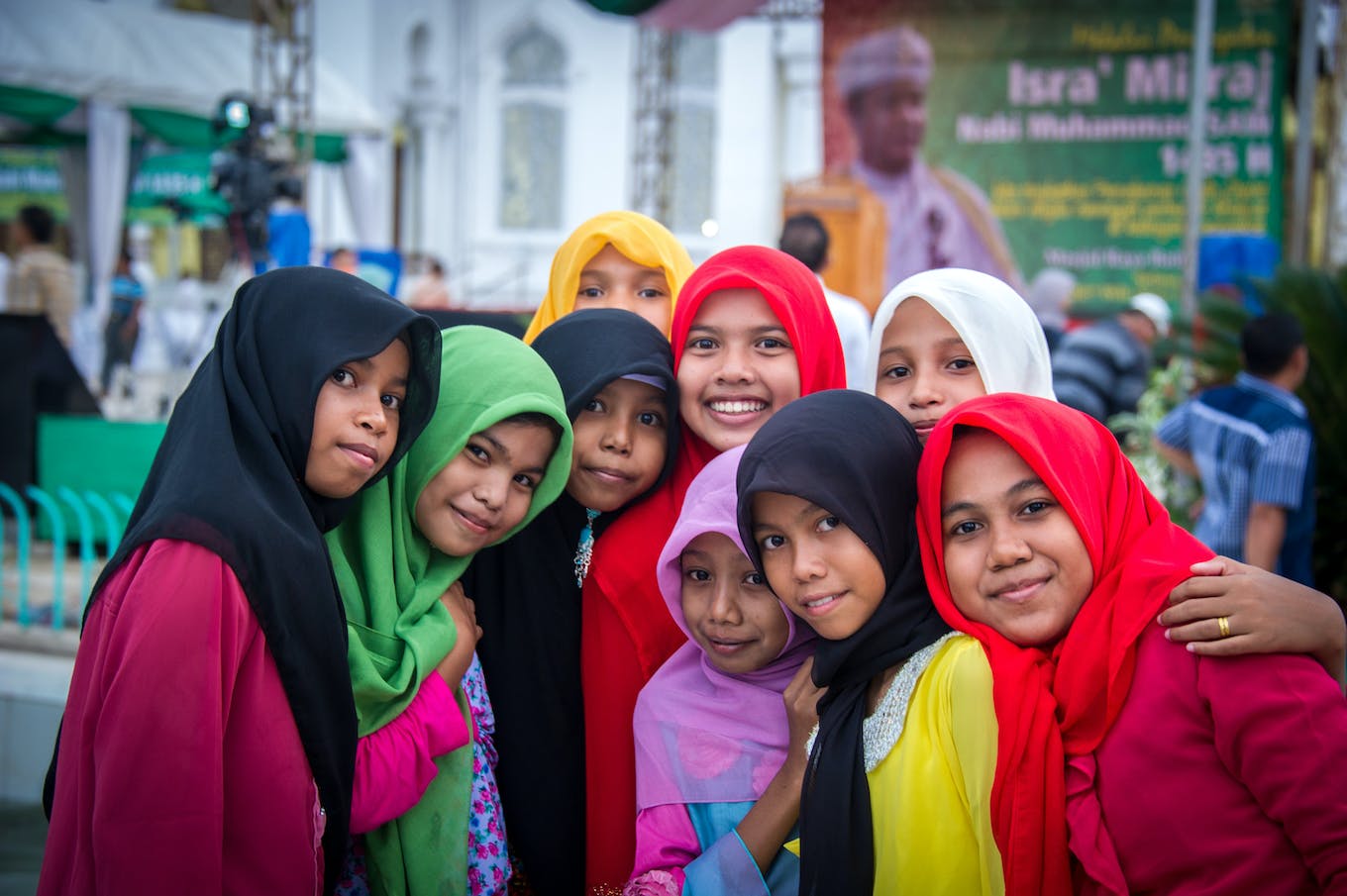 Giving young girls access to schooling was ranked the sixth out of the 100 most effective ways to fight climate change by Project Drawdown last year, and gender equality has its own Sustainable Development Goal.

This makes it insane that there are 130 million girls who do not go to school, and an obstacle to climate action. Girls who go to school grow up to be women who are more likely than men to recycle, invest responsibly, and prioritise social and environmental issues in the boardroom. Educated women are likely to have fewer children, and researchers have shown that having one fewer child is the most effective way to avoid increasing one’s carbon footprint.

“Educating girls is one of the most cost-effective, high-impact ways for every nation on earth to fight the rising temperatures and atmospheric changes that threaten us all. It’s a simple and basic reality,” writes Shabana Basij-Rasikh, the co-founder and president of Afghanistan’s only all-girls boarding school, the School of Leadership.

In contrast, building offshore wind turbines and electrifying vehicles are ranked #22 and #26 by Project Drawdown.

Mishandled baby sea turtles, a university's plastic straw ban, and tips on how to save a world-famous beach—these were some of the most popular stories from Eco-Business this year. Why did they make such an impact with our readers?
The top 10 most read stories of 2018