6 ways the pandemic changed sustainability in 2020

From greater wildlife protection to a swifter energy transition, Eco-Business rounds up how the pandemic changed sustainability, for better and for worse, in 2020.

What started as a public health concern in late 2019 blew up into a global pandemic that has claimed over a million lives and affected almost every aspect of life this year.

Over the course of the year, media coverage of Covid-19 has run the gamut: From China’s handling of the outbreak and the role of the wildlife trade, to supply chains, the uneven impacts on different income groups and communities worldwide, the tension between personal freedom and social responsibility, and the role of businesses and governments in building greater resilience to future shocks.

Eco-Business rounds up the key ways in which the pandemic changed sustainability, for better and for worse, in 2020.

We shouldn’t be focusing on dates 10, 20 or even 30 years in the future. If we don’t reduce our emissions now, then those distant targets won’t mean anything because our carbon budgets will be long gone.

Spotlight on the wildlife trade

Covid-19 cast the spotlight on the wildlife trade due to the virus’ links to a wholesale market in Wuhan, China that sold wild and live animals.

Environmentalists highlighted the risk of zoonotic disease outbreaks in places where different animal species are packed together in stressful and unhygienic conditions. They called for better protection of wildlife habitats and a halt to human encroachment.

Leading scientific experts have proposed transformative measures such as reducing or removing species from the wildlife trade that have been identified as having high risk of disease emergence.

There has been some progress. In February, the Chinese government announced a ban on the trade and consumption of wild animals as food. It will also revise its Wildlife Protection Law. And in June, China removed pangolin scales from the official list of approved ingredients in traditional Chinese medicine, which could reduce poaching of the mammal.

In July, Vietnam, a major destination for wildlife trafficking, announced an immediate ban on the wildlife trade to reduce the risk of new pandemics. It banned imports of live wild animals and wildlife products, eliminated wildlife markets, and will enforce the ban on illegal hunting and trading of wild animals, including online.

Animal farming and meat production also came under greater scrutiny. Although it was not the case for Covid-19, scientists said the “vast majority” of animals involved in past zoonotic outbreaks have been domestic livestock or pets. More measures are needed to enhance the safety of food systems, they said.

Meat processing plants were also hotbeds of Covid-19 infection in North America and parts of Europe, as animal protein producers failed to protect their factory employees.

According to environmental, social and governance experts, to prevent future zoonotic pandemics, animal protein companies must improve in areas such as worker safety, food safety, deforestation and biodiversity management, animal welfare and antibiotic use. On their part, investors can avoid overly consolidated companies and actively engage with companies to improve practices.

Concerns over meat production are also expected to drive more consumers towards plant-based protein, which has a much smaller environmental footprint.

Setback in labour and human rights 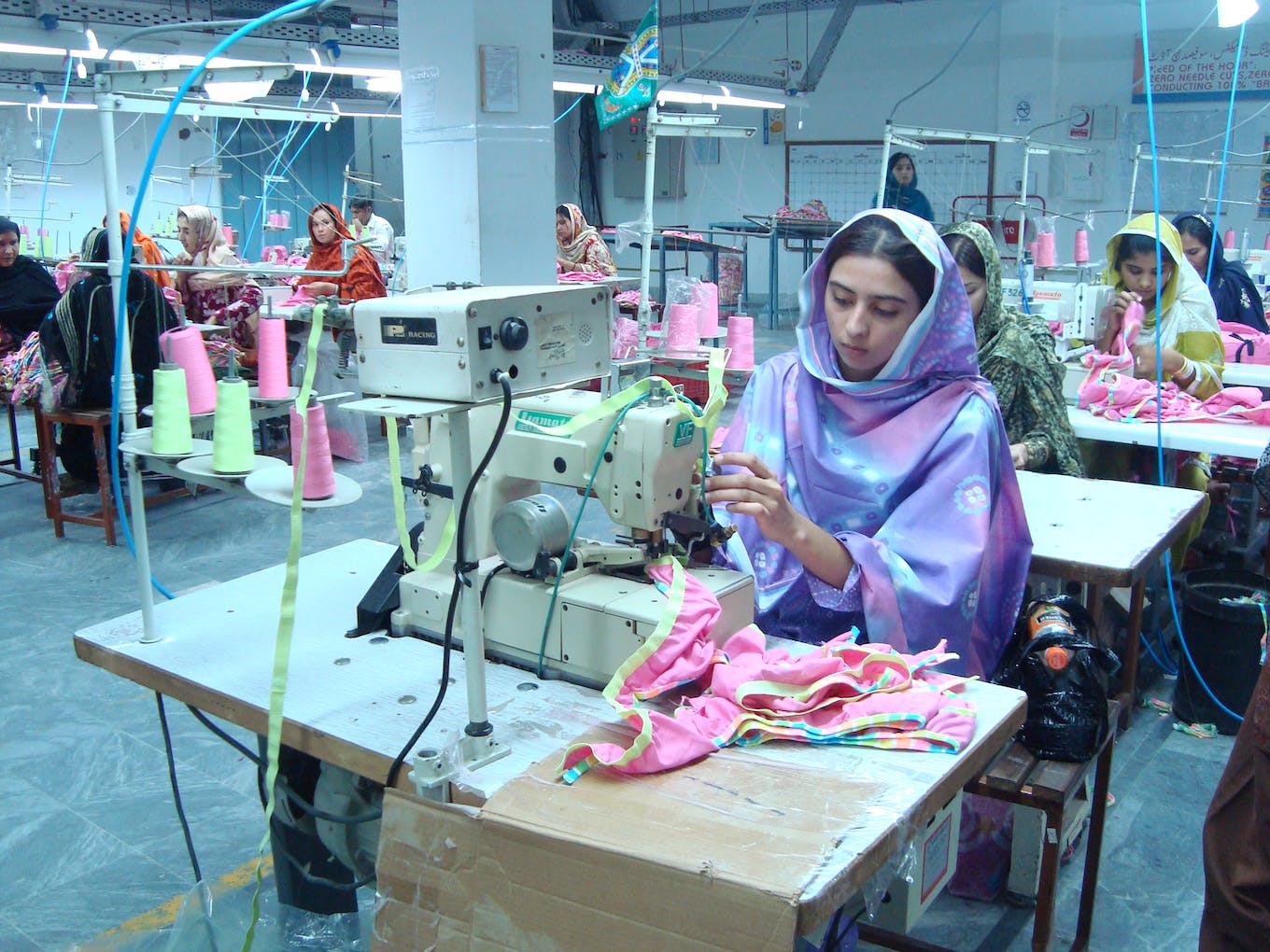 Meat plant workers in North America likened themselves to modern-day slaves for having to show up for work at facilities that lacked safe-distancing measures and protective equipment. They risked being penalised by employers if they felt unsafe and chose to stay away.

But they were not the only ones who found themselves in an impossible situation. Garment workers, glove makers and other vulnerable workers faced similar conditions elsewhere.

Unionised garment workers in Asia, for instance, were targeted for dismissal by factories that supply to major fashion brands, according to a report in August by the Business and Human Rights Resource Centre. The factories allegedly used the slump in orders due to Covid-19 as a pretext for their dismissal.

The International Labour Organisation noted that the economic crisis has disproportionately affected women and lower-paid workers. Together with real minimum wages decreasing in some countries, including parts of the Asia Pacific, this will increase poverty and set back sustainable development.

The battle against plastic pollution became even more daunting this year.

The pandemic has cut demand for oil and caused the price of virgin plastic, which is derived from fossil fuels, to drop. Recycled plastic is now less economically viable, putting in limbo efforts to divert plastic waste from landfills.

The oil and gas industry plans to spend US$400 billion on infrastructure to make more new plastic, while spending less than US$2 billion to reduce plastic waste, according to a Reuters report in October. Recyclers in Asia, Europe and the US told Reuters that business is down by 20 to 60 per cent.

More than 40 per cent of recyclers in South and Southeast Asia face permanent closure or bankruptcy, a study by circular economy consultancy GA Circular found.

Meanwhile, demand for single-use plastics shot up with greater use of healthcare services, and more takeaway food orders and online purchases made during lockdowns. Major plastic polluters such as Coca-Cola, PepsiCo and Nestle have failed to meet their own commitments on recycling and use of recycled plastic, a report in September by campaign group Changing Markets Foundation found.

Some countries such as Singapore are exploring ways to turn plastic waste into a resource through chemical recycling. Is there hope for struggling recyclers?

Now, for some good news. More countries and companies pledged this year to achieve net zero carbon emissions, including the world’s largest emitter, China, which wants to be carbon neutral by 2060.

The United Nations Framework Convention on Climate Change noted a three-fold increase among companies—1,541 have made net zero pledges this year, from around 500 recorded in 2019, according to the research group Data-Driven EnviroLab and the non-profit NewClimate Institute. Companies that joined this year include Asian agri-food giant CP Group, Facebook and automaker Ford. It remains to be seen how exactly they will achieve net zero.

Pledges by countries have not impressed activists such as Greta Thunberg.

The Swedish teenager, who skipped school to call attention to the climate crisis, told news outlet The Guardian recently: “(The pledges) mean something symbolically, but if you look at what they actually include, or more importantly exclude, there are so many loopholes. We shouldn’t be focusing on dates 10, 20 or even 30 years in the future. If we don’t reduce our emissions now, then those distant targets won’t mean anything because our carbon budgets will be long gone.”

Oil demand collapsed amid travel restrictions to contain the spread of Covid-19, causing crude oil prices to dip below zero in April for the first time in history.

Renewable energy has proven to be less volatile than fossil fuels during the pandemic, and energy experts predict the pandemic will hasten peak demand for oil. Global oil demand could peak in 2028, two years earlier than the pre-Covid prediction of 2030, said research and business intelligence firm Rystad Energy in November.

Experts also reckon the world’s carbon emissions peaked in 2019. Even so, risk management firm DNV GL warned that this is not enough to cap global warming at 2 degrees Celsius by the end of the century, let alone 1.5 degrees Celsius. The energy transition must happen more quickly, said Ditlev Engel, chief executive of DNV GL – Energy.