A new kind of agriculture that addresses the double-edge sword of soil degradation and climate change could replace chemically-intensive monoculture oil palm plantations. But can independent smallholder farmers be convinced to adopt regenerative techniques at scale? A coalition of actors including Danone, L'Oréal, Mars, Musim Mas and SNV is exploring the concept in North Sumatra. 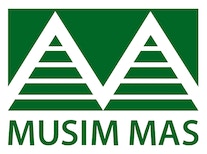 Palm oil plantations cover 27 million hectares of the Earth’s surface. Production of the world’s most widely used vegetable oil tends to evoke images of endless rows of oil palm trees stretching uninterruptedly across the horizon, of lost forests and hungry orangutans roaming scorched peatlands. But there are pockets of the industry who believe oil palm can be grown in harmony with, and not in place of, tropical ecosystems.

The monoculture plantations that have rapidly spread across Indonesia and Malaysia since the late 1990s could make way for a new way of cultivating oil palm that restores degraded soil, protects biodiversity, and avoids harmful pesticides and fertilisers.

The practice, known as regenerative agriculture, is not entirely new. Indigenous peoples have been farming in balance with nature for thousands of years. But it is an increasingly popular topic in food industry circles as pressure builds on the sector to revive dying soils and curb the industry’s climate impact.

Agriculture accounts for up to 29 per cent of total greenhouse gas emissions, and the United Nations estimates that a quarter of the Earth’s surface — land that could feed 1.5 billion people — has become degraded, and 24 billion tonnes of fertile topsoil are lost to erosion and deforestation every year.

A cost-efficient way to increase yield is the number one motivation for independent family farmers to turn to regenerative agriculture.

The palm oil trade faces parallel challenges. Studies have found that the conversion of peat swamps into palm oil plantations has added one per cent to total global emissions, while a 2°C increase in global temperature could lead to a 30 per cent drop in oil palm yields — which are already under pressure to pests, disease and productivity-sapping farming techniques.

Old is new: a better way to restore soil health

To address the double-edged sword of climate change and soil degradation in the oil palm sector, a coalition of actors known as The Livelihoods Funds is implementing a large-scale regenerative agriculture project in Labuhan Batu, North Sumatra, Indonesia.

The Labuhan Batu project will train smallholders in regenerative agriculture techniques and help them get access to finance to replant their old palm trees and grow a variety of crops to diversify their income.

What is regenerative agriculture?

There are three principles that guide regenerative agriculture:

1. Soil health. Practices that build, rather than degrade soil by increasing soil organic matter, biodiversity and fertility. In palm oil, this can be done by intercropping and agroforestry, cover-cropping, biological control and composting.

3. Fairness for farmers. Conditions for farmers and rural workers are fair and continuously improved. In palm oil, this means smallholders get access to agricultural services, financial services, markets.

Independent smallholder oil palm farmers – that is, smallholders not affiliated to any particular company or mill – account for about a quarter of the total planted oil palm area in Indonesia. Musim Mas’ general manager of programmes and projects Rob Nicholls points out that smallholders face a number of challenges, including poor palm fruit productivity — smallholder productivity rates are as much as 45 per cent lower than company production levels — because of a lack of good quality seedlings and the resources to farm sustainably. Independent smallholders are often blamed for the slash-and-burn agriculture that has blighted the sector.

“Regenerative agricultural practices may potentially help them improve yields and sustainability, which could open the doors for them to more markets,” Nicholls says.

The project in Labuhan Batu aims to regenerate 8,000 hectares of degraded land that had been intensively farmed monoculture oil palm plantations for the past 30 years, and protect 4,000 hectares of forest. Some 2,500 smallholders will be provided with seedlings, compost and training.

Regenerative farming trumps conventional cultivation in a number of important ways. Conventional palm oil plots leave most of the soil uncovered during the growing season, exposing it to the elements. But on a restorative plot, a mixture of cover crops, such as watermelon, shallot, tomato, and chili, are intermingled with palm trees. The vegetable crops do not compete with palm for nutrients, water, or sunlight, and the greater diversity of plants keeps the soil balanced and healthy. 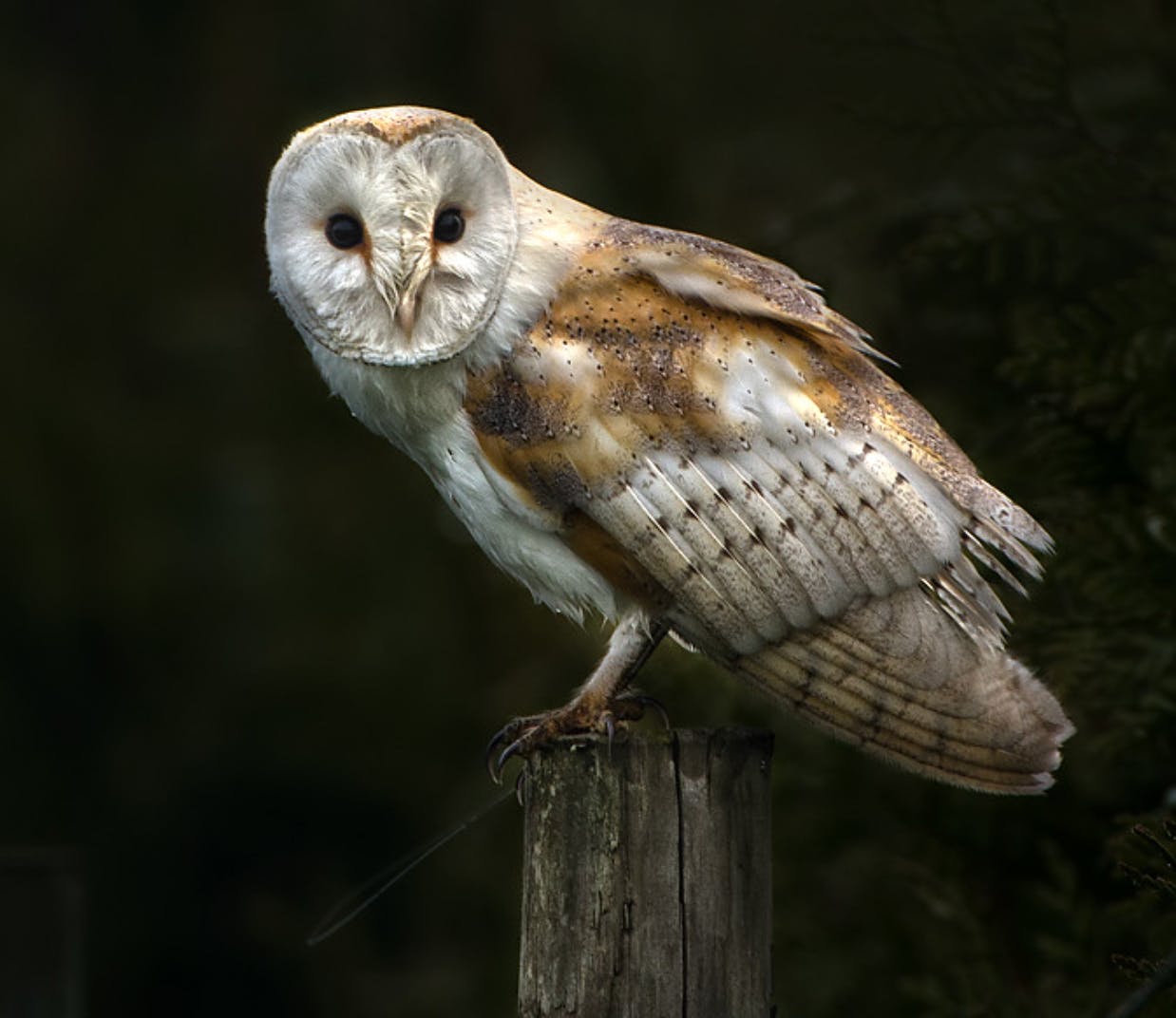 Instead of chemical fertilisers, the cost of which has increased by 30 per cent since the start of the year, organic compost is used to enrich the soil, restore soil biodiversity and biomass from harvests laid over the soil to keep it moist and protect it from heat and drought — a process known as mulching.

Pests are a big problem for palm oil farmers. But rather than lay traps or use poison, nests are built to accommodate rodent-eating Barn owls and pheromone traps used to control insects instead of toxic insecticides.

Adjacent to the project area is 100,000 hectares of rainforest. Providing farmers with a sustainable livelihood removes the incentive to cut trees. “If companies really want to source 100 per cent zero-deforestation palm oil, they have no choice but to tackle issues at the broader landscape level,” says Sébastien de Royer, senior project manager of Livelihoods Venture in Indonesia.

Another strategy for curbing deforestation is to engage social forestry groups operating in the buffer zone of the supply-shed. They can help restore degraded areas by introducing new types of agroforestry while preserving the remaining forest, says de Royer. The Livelihoods Funds project will work with social foresters to protect and restore standing forests, which would otherwise be prone to illegal palm oil encroachment, logging and poaching. In addition, patrols will be deployed to protect the forest.

It is too early to say whether the regenerative approach will deliver a higher yield, but a new approach is worth trying. Most of the independent smallholders in the area have ageing palm oil plots near the end of their productive lives and have stopped using fertiliser because they can no longer afford it, or lack the knowledge of how to use it.

“A cost-efficient way to increase yield is the number one motivation [among farmers] for regenerative agriculture,” says de Royer. If every method is applied in the right way by the farmers enrolled in the programme, de Royer says he expects to see yield at least maintained and income sources progressively diversified. 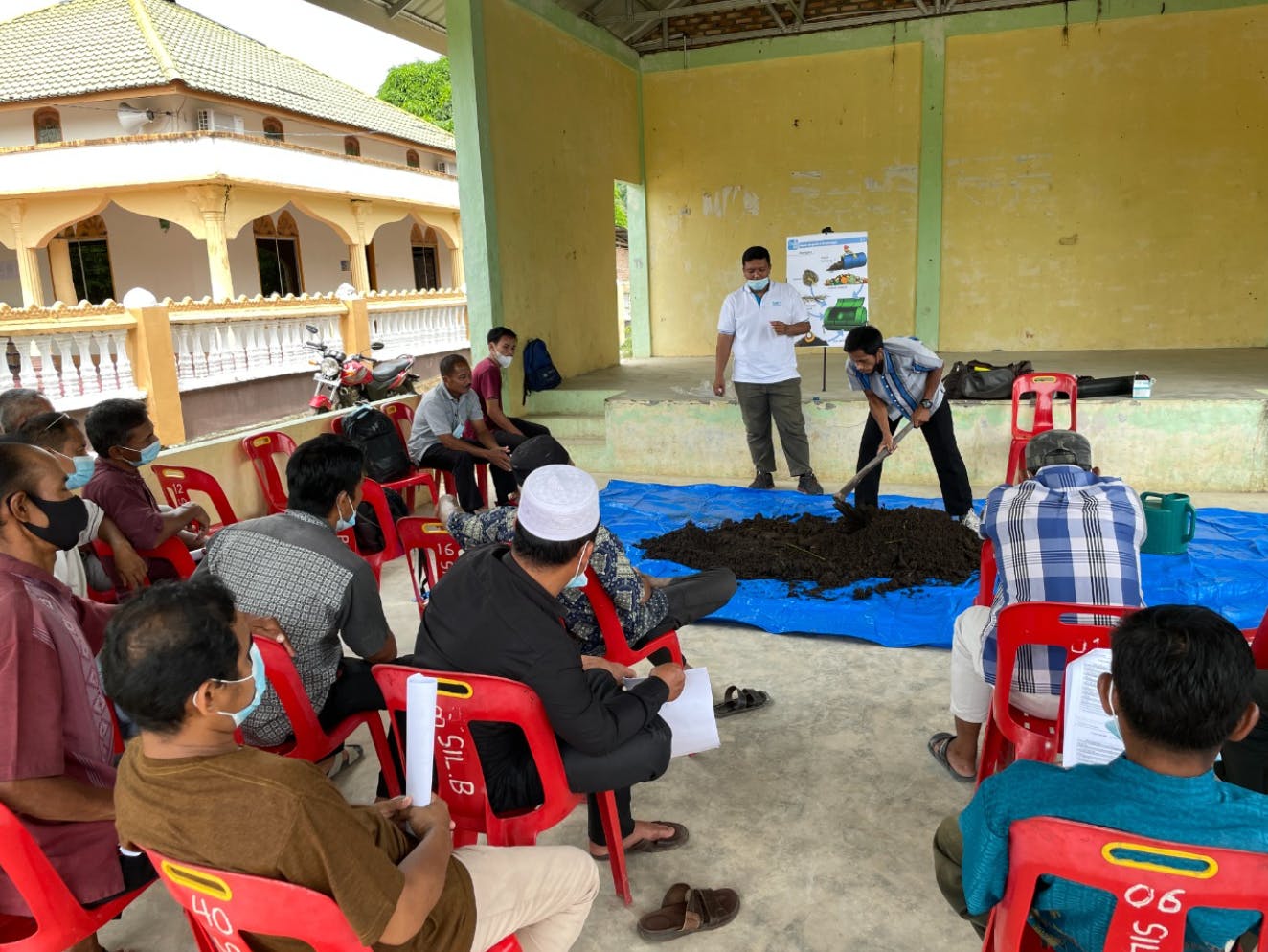 Other attempts at using regenerative farming methods point to a productivity pay-off. A project that started in 2008 involving 18 small-scale farms over 60 hectares of the Brazilian Amazon has not only locked in more soil carbon and supports more wildlife than monocropped farms, but has produced 40 kilograms more fruit per palm tree. A regenerative palm project in West Africa that has been running since 2007 is reportedly 20 per cent more productive than traditional plantations.

Monique van Wijnbergen is sustainability and corporate communication director for Rotterdam-headquartered Natural Habitats, which works with smallholders in Ecuador to produce regeneratively grown oil palm on “patchwork plantations” mixed with vegetable crops and livestock. She says the productivity of these farms is no match for the huge industrial plantations that span Southeast Asia, which enjoy economies of scale.

Research from the World Agroforestry Centre, a research centre, has shown that while the yield on mixed-use farms increases per palm, it does not necessarily increase per hectare. Palm oil trees on conventional monocrop farms tend to be more densely grown. However, as mixed-use farms give farmers income diversity, they are more shielded from oil palm price volatility.

The big question is whether regenerative agriculture can scale. It is more labour intensive than conventional cultivation and the agroforestry projects in Africa and Brazil are too small to serve as a template that can be scaled and applied elsewhere. The Livelihoods Funds project’s aimed recruitment of 2,500 smallholders is a fraction of the 1 million or so independent smallholders in Indonesia.

Scale hinges not only on the quality of execution but on finance. While the consumer good firms involved in the Livelihoods Funds projects have agreed to buy the regeneratively grown oil palm — which is significantly more expensive than regular oil — the smallholders first need funding to replant their ageing palm trees and set up the regenerative agricultural system.

But most banks won’t give loans to smallholders, because palm trees are only productive three to four years after they’re planted. “The risk for traditional banks is considered too high,” says de Royer, who is in discussions with impact investors and Indonesian banks to secure financing for the smallholders in the coming years.