How can the Philippines make a green recovery in the Covid era?

As the country plunges into a recession borne out of the pandemic, how can it get back on its feet? On this podcast, Eco-Business spoke to top Filipino environmentalist Loren Legarda on how conservation should not take a backseat to economic development.

Eco-Business · How can the Philippines make a green recovery during the Covid era?
Filipino commuters lining up in a metro rail station during Covid. Image: Commuters of Metro Manila Facebook page
By Hannah Alcoseba Fernandez
Tuesday 25 August 2020

The Philippines is suffering its first recession since 1981, with a record slump in the second quarter, as strict lockdown measures have ravaged businesses and put millions out of work.

The country stands to lose more than 700,000 jobs if the outbreak is not curbed by September, and electricity bills are soaring due to dwindling energy demand from industries while consumers work from home. 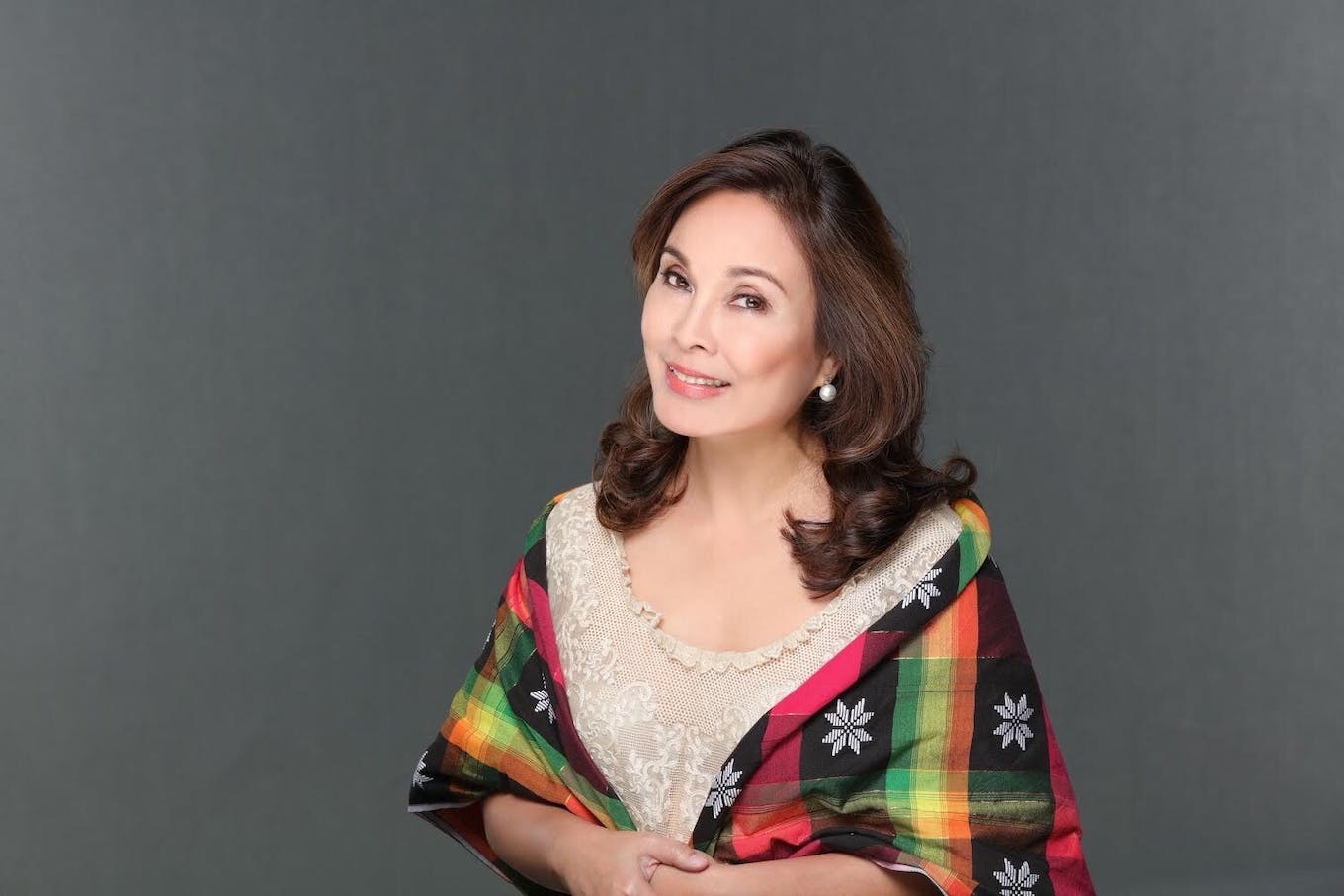 Medical waste was estimated to amount to an additional 280,000 tonnes a day at the height of the outbreak, and farmers were struggling to bring their food to market amid travel restrictions.

In June, the government lifted some of its lockdown measures in a bid to salvage a battered economy, only to reinstate it two months later, after doctors pleaded for stricter measures to ease the burden on the country’s hospitals, overwhelmed with coronavirus patients. Although the Philippine capital and outlying provinces were reopened two weeks later, there are still more than 190,000 people infected, including about 3,000 who have died, as of 25 August.

Filipinos are bracing themselves for what the new normal will look like.

To discuss the role Filipinos can play to rebuild a sustainable country in the Covid era, and how climate resilience can aid the Philippines’ recovery, Eco-Business spoke to former senator and now deputy speaker of the house of represenatives, Loren Legarda.

When Legarda was a senator, she was chairperson of the senate committee on environment and natural resources, where she authored landmark laws on environmental protection, disaster risk management, climate change adaptation

Now a congresswoman from the province of Antique in the Visayan region, Legarda has authored a bill called Better Normal for the Workplace, Communities, and Public Spaces Act of 2020, which establishes public health and environmental standards and safeguards as the country’s new normal. The bill was already approved by Congress on 11 August but is still pending at the Senate.

Thanks for listening to this podcast!