Eco-Business sits down with Carroll Muffett, head of non-profit Center for International Environmental Law, who discusses why the plastic treaty talks will be more successful than the climate summit in November, and what it will mean for Asia.

The stage is set for two key United Nations (UN) events in November: a high-stakes climate conference hosted by Egypt and the reconvening of the world’s first ever treaty on plastic pollution to be held in Uruguay. 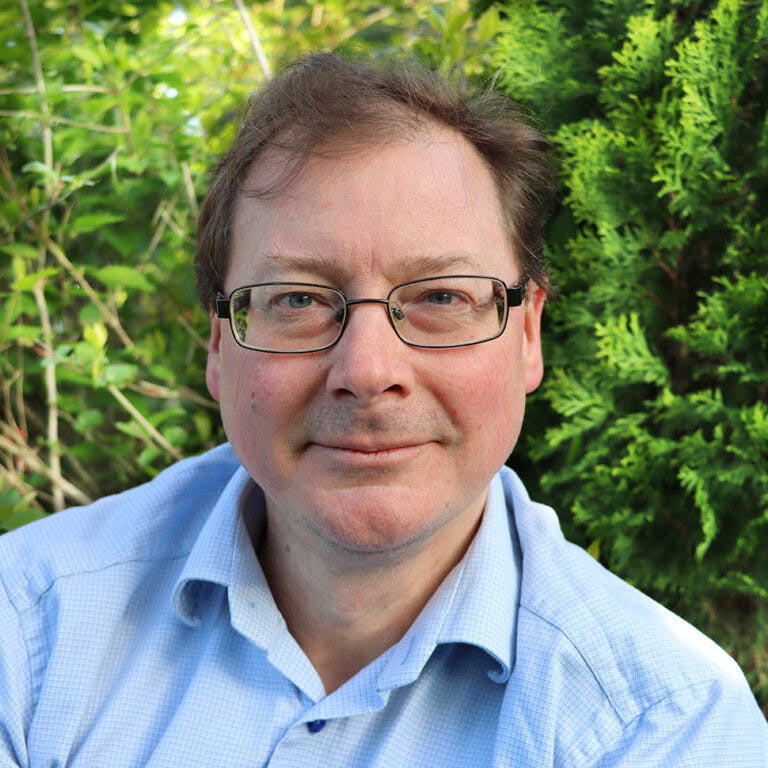 The 27th Conference of the Parties of the UN Framework Convention on Climate Change (COP27) is expected to push long-overdue financial assistance for developing countries, while the UN Environmental Assembly (UNEA) will focus on negotiating the definition of terms of the plastic treaty.

Between the two, it will be the plastics treaty convention which will make more headway than the climate summit, according to the president and chief executive of a Swiss-based environmental law firm.

“One of the things that gives me hope for the UNEA plastics treaty to move faster than COP27 is that signatories to the treaty adopted rules that allowed for non-consensus decision making,” said Carroll Muffett, who heads non-profit Center for International Environmental Law (CIEL) in Geneva.

“We are nearly 30 years into the UNFCCC [the 1994 treaty which gave rise to and oversees climate COPs], and if you compare what has been accomplished to what is needed to be accomplished, the gaps are profound.”

Governments part of the UNEA treaty will seek consensus on treaty negotiations but if there is no unanimity, they will still vote and move on to the next agenda. In contrast, governments brokering deals at the COP have been following consensus decision making where resolutions do not get finalised if it is opposed by an individual or a minority, no matter how much massive support it has.

One of the things that gives me hope for the UNEA plastics treaty to move faster than COP27 is that signatories to the treaty adopted rules that allowed for non-consensus decision making.

For instance, Muffett cited how the UNFCCC has had draft rules of procedures, since the first climate conference, but they remain unresolved because Saudi Arabia and smaller member states have continuously opposed them. The Kingdom of Saudi Arabia, one of the world’s biggest oil exporters, is reported to be among countries asking the UN to play down the need to move rapidly away from fossil fuels.

“That is extraordinary because lines of consensus decisions makes spoilers more powerful. All you need is one country willing to block consensus, and you can weaken an entire treaty,” he said.

Plastics issue to lag in COP

Plastics remain to be “completely invisible” at the climate talks, and even if it does appear in the negotiation text, it is doubtful it will make any progress, said Muffett, who was also former executive director of the climate law & policy project at Greenpeace USA.

The highest priority of the UNFCCC is addressing fossil fuels, but it took 25 years for the parties to even mention the term and even then, the final language got watered down, he added.

“Plastics are an emerging part of the crisis. It is possible that it will be raised in the UNFCCC context, but it is not where it will make progress. It rests more at the UNEA,” he said.

With the plastics issue gaining ground, it will discourage top plastic waste exporters like the United States and Europe to produce massive plastic trash and point to Asia as the problem, he added.

“These negotiations will make it much harder to put the blame solely on Asian countries. One of the things this will do for countries in Asia is even that playing field. We see here an emerging profound human rights dimension of plastics,” he said.

In July, five months after the UNEA adopted the resolution to establish the landmark treaty, US-based environmental advocacy Ocean Conservancy apologised for a seven-year-old report it published that framed China, Indonesia and the Philippines as the world’s top three largest sources of plastic leaking into the ocean. The NGO admitted that the research overlooked the role of wealthy nations such as the US, Japan and Europe in plastic overproduction and waste exports to developing countries.