4 ways to have a more sustainable Chinese New Year

How can consumers reduce their environmental impact for the mid-pandemic festivities this year?

In the blink of an eye, the Lunar New Year festival that is widely celebrated across China, Taiwan, and many parts of Southeast Asia, has come around again.

During this time of year, marking the advent of spring can be characterised by red packets (“hong baos”), new clothes, and an ample spread of food at reunion dinners.

This year of the Ox presents a unique segue into reimagining tradition, despite the muted festivities the Covid-19 pandemic brings. Eco-Business has rethought a few Chinese New Year (CNY) norms to usher in the new year more sustainably.

As with spring cleans and hair cuts before the stroke of midnight on the eve, buying new clothes is all about signifying fresh starts, and getting rid of bad luck from the past year.

However auspicious this practice might be, it spells bad news for the earth, fuelling excessive and unnecessary consumption.

Tradition aside, consumers are being influenced by larger economic factors such as greater affordability of clothes, increasing purchasing power, and the rise of e-commerce to shop during this festive season. Image: Milieu.

Consumers aren’t blind to this issue; only 6 per cent of Singaporean Chinese respondents reported purchasing more clothes during CNY over the past five years in a Milieu poll on 917 Chinese Singaporeans.

Covid-19 might have even played a positive role in reshaping consumers’ relationship with clothing.

Though the average Southeast Asian consumer is now spending a third more on e-commerce, 54 per cent now want to buy from brands with sustainable practices according to Channel NewsAsia (CNA).

One-up from ethical fashion, however, is slow fashion. A rising number of options are being made available for us to retain the essence of the tradition without contributing further to the textile waste problem.

These include swapping, renting dresses, and shopping pre-loved; made possible by platforms like Carousell, The Fashion Pulpit, Rentadella, or SCWO’s New2U Thrift Shop; among many others.

Timeless designs that last past festive fads are a plus, especially those that pass the #30wears test: a quick way of deciding if an intended outfit qualifies as slow fashion.

Encouragingly, 81 per cent of Chinese Singaporeans are finding wearability for other occasions an important factor when shopping for CNY outfits—versatility means more bang for their buck too.

Earlier this year, Monetary Authority of Singapore (MAS) and the Association of Banks in Singapore encouraged the public to use e-hong baos and recirculated notes for the Lunar New Year.

A more long-term benefit would be to avoid unnecessary carbon impact from gifting.

Furthermore, it is not common knowledge that many red packets can be recycled. Many are printed with large amounts of ink and glitter or comprise of mixed materials, which makes them difficult to recyclable.

MAS issues over 100 million pieces of new notes to meet festive demand each year, generating an estimated 330 tonnes of carbon dioxide each Lunar New Year. Despite MAS’ Good-As-New initiative launched in 2013, only about 20 per cent of the notes end up being recirculated.

For this and various other reasons, banks are printing 15-20 per cent fewer red packets this year. Corporations like CapitaLand are also cutting red packet production by over 85 per cent, offering e-Hong bao as an alternative.

The problem with spring cleaning

Another by-product of the “out with the old in with the new” mantra is the outflux of unwanted items that people banish from their households at this time of year.

In 2016, a CNA survey revealed that the average Singaporean buys 34 and throws away 27 pieces of clothing each year.

This tendency to underuse possessions is not exclusive to clothing; electronics, household objects, and unwanted children’s items are often subjected to the same fate.

While donations to charities and thrift shops are intuitively the go-to, many of these non-profit organisations are overloaded at this time of year. Similar trends were reported across the world as a result of people spending more time in their home during the Covid-19 lockdowns.

Another healthy alternative is repurposing; not just for furniture, but also holiday food and decorations. For example, Mandarin orange peels can double-up as scent holders, sink cleaners and insect repellants. 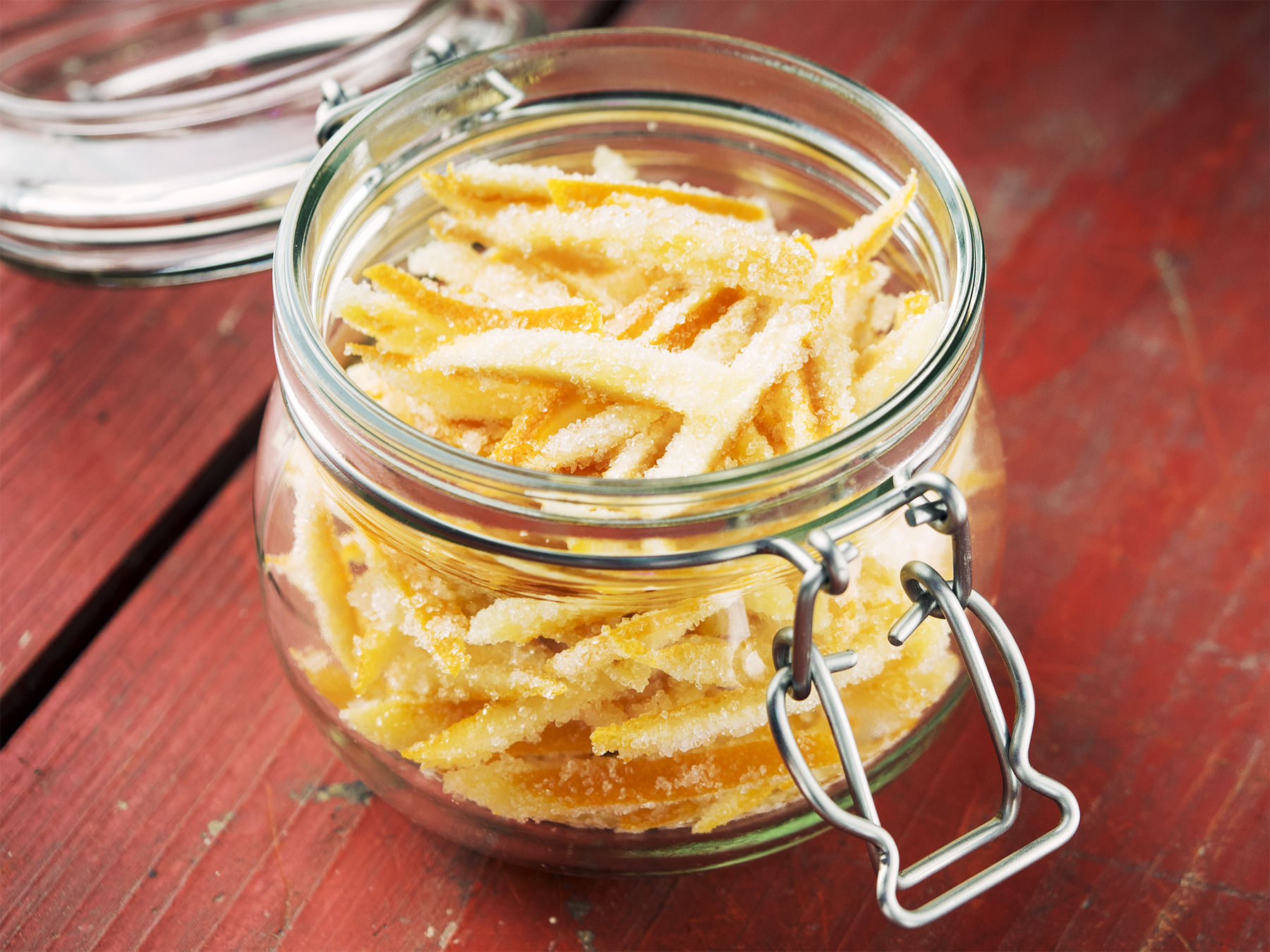 A central aspect of CNY is the extensive spread of food present at gatherings and reunion dinners. These include the customary steamboat, lo hei, and coffee table treats like pineapple tarts and love letters.

Bird’s nest and abalone occupy the higher end of CNY courses, but it is seldom known that these luxury delicacies might also pack heavy socio-environmental prices, what with harsh harvesting conditions and ecological imbalance.

The stigma against ugly food is stronger than ever during this time of year.

“Customers usually expect a full carton of mandarin oranges to be entirely perfect, but that can be quite impossible. Up to 30-40 per cent of edible oranges will go to waste,” says a temporary staff at NTUC.

Thankfully, a rising number of food and beverage businesses are minimising food waste, and becoming more vegetarian-friendly, as CNA reports.

These strategies are subtle, systematic changes that encourage more sustainable consumer behaviours, such as using smaller plates to encourage “taking to the enough” at buffet restaurants.

On the consumer’s end, sustainably-sourced fish alternatives and vegan CNY goodies are available alternatives. Organisations like Food From the Heart as well as mobile food-sharing app Olio are great for redistributing surplus food.

Eco-Business wishes all our readers a Happy Lunar New Year!