An alternative to milk produced by cows has won the 2020 edition of The Liveability Challenge, an annual search for solutions to some of the biggest problems Southeast Asia’s cities face, organised by Eco-Business.

The innovative lab-grown milk concept, developed by Singapore-based biotechnology company TurtleTree Labs, emerged the winner in a field of six finalists from a field of more than 400 entries from 60 countries.

The company’s cell-based milk avoids the climate impact and animal welfare issues the $700 billion industrial dairy industry is associated with.

TurtleTree Labs will receive up to S$1 million (US$734,000) in funding for their project from the backer of The Liveability Challenge, Temasek Foundation, the philanthropic arm of government investment company Temasek.

Christina Lee, founder and CEO of sustainability consultancy Global Green Connect, and one of the judges, commented: “Cell-based products are well suited for an urban setting [like Singapore]. TurtleTree Labs has done a great job of scaling the product and making it price-competitive. Even if it wins one per cent share of the global dairy industry, it will have made a big environmental impact,” she said.

The themes for this year’s Challenge, which was convened by circular economy investment firm Closed Loop Partners, were urban food production, circular packaging and decarbonisation.

The winning concept was chosen ahead of shortlisted solutions including a plant-based milk made from Bambara groundnuts, cell-based seafood, proteins made by fermented methane, packaging film and apparel made from milk waste, and a replacement for plastic film wrap made from crustacean shells. 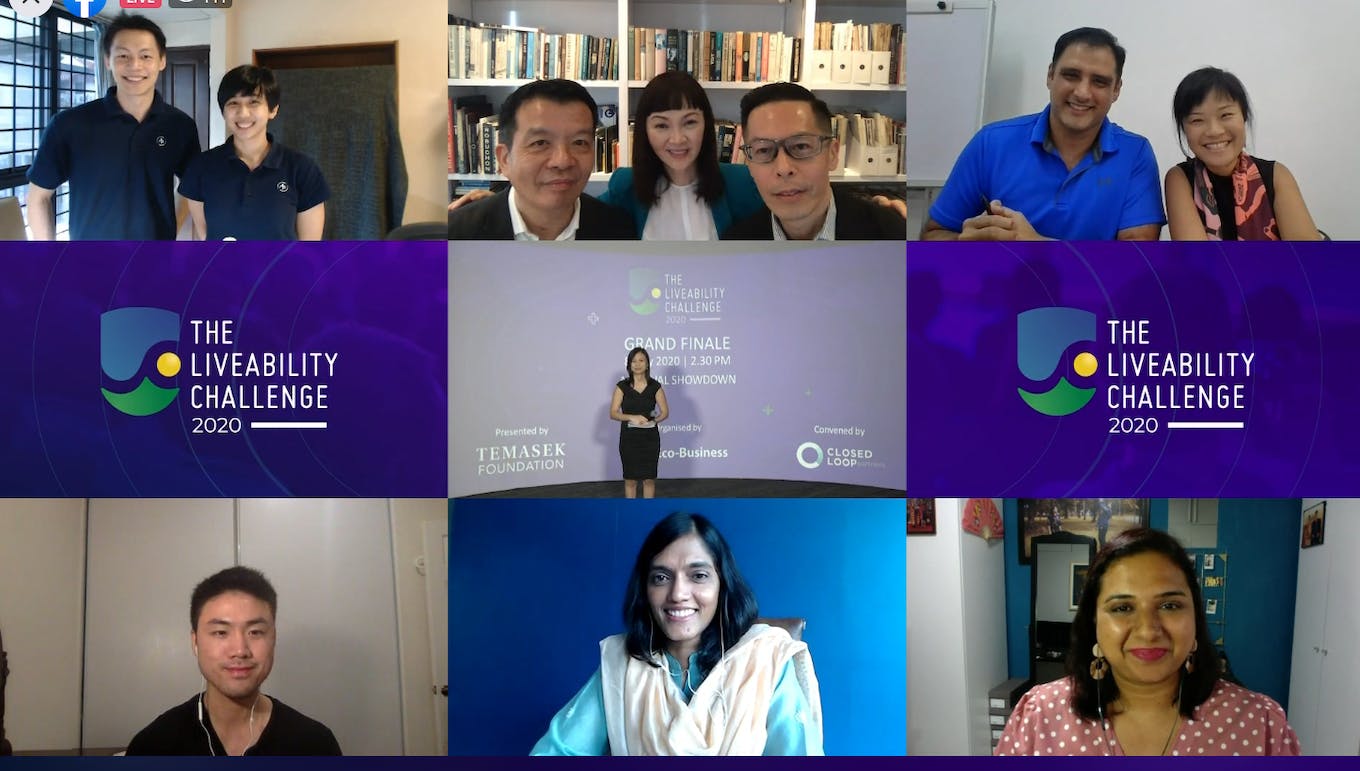 A number of other prizes were awarded to the finalists. Singapore’s Nanyang Technological University (NTU), which produced the alternative film wrap made from shrimp shells, won a place on an accelerator programme with Global Green Connect, and a mentorship opportunity with Closed Looped Partners.

NTU’s Alterpacks concept won the popular vote among viewers of The Liveability Challenge on the Zoom webinar platform, coming out ahead of TurtleTree Labs, which was the second most popular solution.

India-based String Bio, which converts methane gas into monomers that can be used to make biodegradable plastics, was awarded a one-year venture building package at The Circularity Studio.

TurtleTree Labs also won a S$100,000 investment, introductions to at least 10 impact investors with mentoring, and a spot on a leading accelerator programme with Planet Rise.

One of the finalists, American firm Galy, which produces lab-grown cotton from plant stem cells, withdrew from the competition. It would have needed to conduct some of its business in Singapore, and the company felt that the restrictions of the Covid-19 pandemic would have made that difficult.

Last year’s The Liveability Challenge winner was a meat protein substitute made with microalgae developed by Sophie’s Kitchen, a California-based sustainable protein firm. In 2018, the inaugural year of the Challenge, Singapore-based RWDC Industries won with a material made from plant-based oil to replace single-use plastic.

US-based SeaChange has triumphed ahead of five other finalists in the annual search for solutions to make Asia's cities more sustainable.
Carbon capture idea wins The Liveability Challenge 2021

Finalists for The Liveability Challenge 2021 revealed

Beating over 400 entries from over 50 countries, six finalists move on to the finale for the chance to win up to S$1 million in funding for groundbreaking solutions to Asia’s biggest sustainability challenges.
Finalists for The Liveability Challenge 2021 revealed

In the race for planet-friendly milk, Singapore startup substitutes dairy with algae

The world-first algae milk uses a fraction of the energy, water and land as cow's milk, but is just as nutritious, says its inventor.
In the race for planet-friendly milk, Singapore startup substitutes dairy with algae