In her new role at IFC, Horowitz says climate will be her key focus. The World Bank Group’s investment arm, however, has been in the limelight this year for engaging in a few controversial projects, including for bankrolling a coal boom in the Philippines.

The veteran investment professional and former Lehman Brothers senior executive will be taking over from Alfonso Garcia Mora, who is now IFC’s regional VP for Europe, Latin America, and the Caribbean. 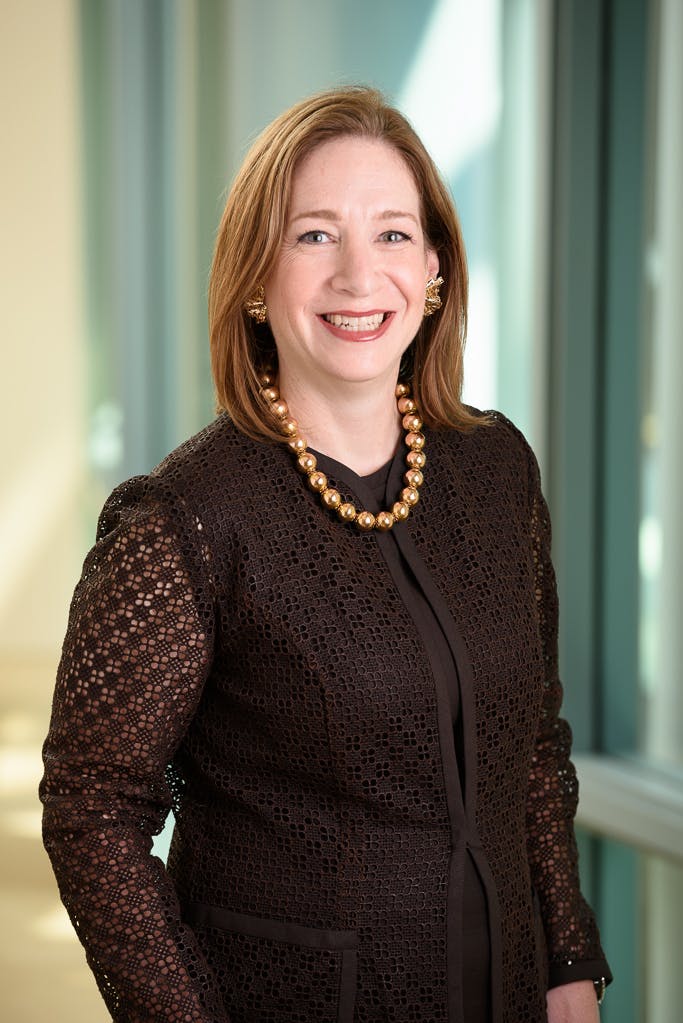 Ruth Horowitz will be leading IFC’s investment and advisory operations across Asia and the Pacific as its regional vice president. Image: IFC

In a press statement released on Monday, Horowitz was quoted as saying that climate would remain her top priority for the region as she assumes the new role.

“Asia is critical in determining whether the climate battle will be won or lost, so IFC will continue to work with the private sector to catalyse finance in the region, helping countries achieve their climate targets while pursuing broader development goals,” she said.

IFC said that its commitments include US$1.2 billion to support climate projects across East Asia and the Pacific region. This includes funding for “innovative green and blue transactions”, as well as for renewable energy and climate-smart urban infrastructure projects.

“The past financial year saw many firsts in the climate space, including blue bond issuances to help address marine pollution and support countries’ climate goals. IFC’s first ever sustainability-linked bond was in Asia Pacific,” said IFC regional director for East Asia and the Pacific, Kim-See Lim.

In recent months, IFC, however, has been mired in controversy for its problematic investment practices in the region. It is currently under probe for backing microlenders in Cambodia that have engaged in predatory debt collection practices, including pressuring borrowers to sell their land, as well as for financing at least 10 new coal-fired power plants in the Philippines from 2011 to 2019, hence violating its own environmental and social protection policies.

The IFC’s funds are pooled from governments all over the world, and the IFC’s financing for East Asia and the Pacific include $2.34 billion in equity, loans and bonds. Observers say that all eyes will be on Horowitz, as she navigates the troubled waters that IFC is now in, for its work in the region.

Horowitz said that she is excited to have the opportunity to work with the Asia Pacific team at IFC, and looks forward to building on the region’s strong history of impactful private sector engagements.

Asia is critical in determining whether the climate battle will be won or lost.

Ruth Horowitz, vice president for the Asia and the Pacific, IFC

Most recently, Horowitz served as the vice president of IFC’s equity mobilisation division – IFC Asset Management Company (AMC). Prior to joining IFC, the investment professional with over 30 years of experience in the finance sector, worked for now defunct financial services firm Lehman Brothers.

The firm, overwhelmed by risky mortgages, had crashed into bankruptcy – the biggest corporate failure in history – and sent the world’s financial system reeling close to collapse.

IFC, in its statement, said that Horowitz worked for Lehman Brothers for over 20 years where she was instrumental in developing and growing its private equity business from 2000 to 2009 as its managing director and chief administrative officer. She also served as a senior vice president in investment banking, working on strategy and business planning.

Paddy Balfour will move from Hong Kong to Singapore to run Acre's Asia operations. He says there is 'exponential' growth in demand for sustainability talent in the region.
Sustainability recruitment company Acre hires Asia head