Moving away from narratives that spell fear of climate-related catastrophes, "Tomorrow" tells stories of how ordinary people — from Icelandic volcanoes to Indian slums — employ innovative ways to fight the effects of climate change. 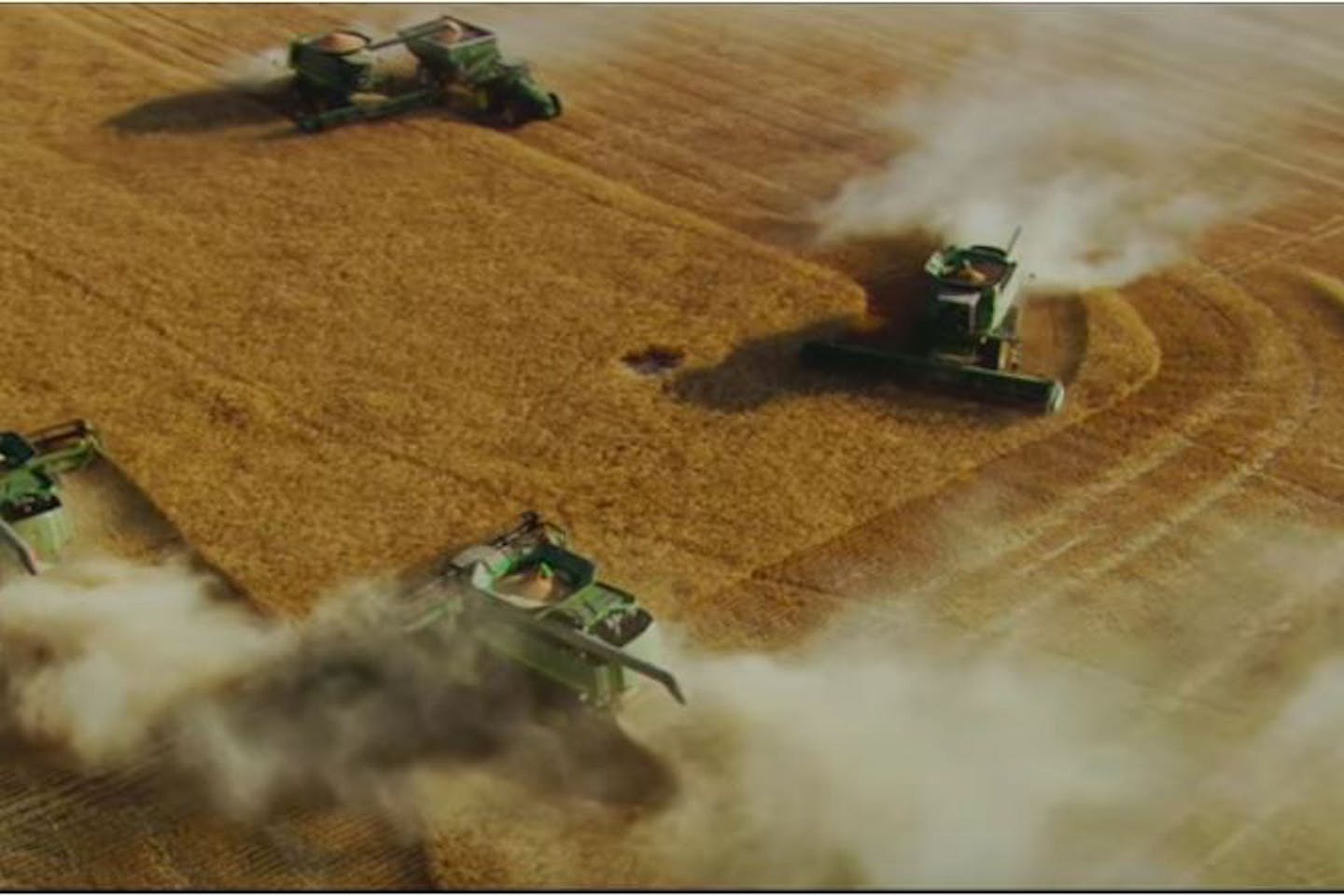 From taking over unused land to grow vegetable gardens to ditching tractors in favour of manual tools, an award-winning documentary captures the many innovative ways farmers and others are trying to make the planet a greener, more sustainable place.

Winner of the 2016 César for best documentary film, the French equivalent of an Oscar, “Tomorrow” charts a road trip in which co-directors Cyril Dion and Mélanie Laurent roam the globe in search of solutions to pressing environmental problems.

Their journey takes them to Icelandic volcanoes, Indian slums and French farmlands, among other places, to tell the stories of ordinary people fighting the effects of climate change.

The decision to steer away from doomsday narratives - most recently seen in Leonardo DiCaprio’s “Before the Flood” - came from the realisation that it failed to spur people into action, Dion said.

“When we focus on catastrophe, and on things that raise fear, it triggers mechanisms in the brain of rejection, flight and fear,” the long-time environmental activist said ahead of the film’s release in select US cinemas on Friday.

“So I thought, a strategy that could be more effective could be to tell another story of the future - to try to show solutions, to try to arouse the creativity and enthusiasm of people,” he told the Thomson Reuters Foundation in a phone interview.

The film begins in the United States, where two California professors discuss their milestone 2012 study concluding climate change may signal a new cycle of mass extinction.

Soon after, Dion and Laurent - a French actress known for her role in “Inglourious Basterds” - hit the road.

In Britain, they visit the market town of Todmorden where residents have seized public spaces to plant fruit, vegetables and herbs - which pedestrians are encouraged to pick.

In the French city of Lille, the CEO of an envelope company shows them how bamboo is grown in the factory’s wastewater to feed a wood boiler that powers the unit’s central heating.

And in Copenhagen, local planners explain how building a labyrinth of bike paths is part of efforts to become first carbon-free capital by 2025.

“We don’t make the cities to make the cars happy, to make the modernistic planners and architects happy,” says Jan Gehl, a local architect and urban planner, in the film.

“We have to make the cities so that citizens can have a good life and a good time.”

Dion said he was confident the film would appeal to American viewers despite the scores of U.S. lawmakers who are climate skeptics and oppose regulation to combat it.

“It’s a bit like the ‘Yes we can’,” Dion said, referring to former US president Barack Obama’s campaign slogan.

Since being sworn in January, Obama’s successor, President Donald Trump, has taken several steps to undo climate change regulations put in place by the previous administration.

Trump also promised during his election campaign to pull the United States out of the global climate change pact reached in Paris in 2015.