Eco-Business talks to 'Aulani Wilhelm of Conservation International about why a plan to protect the ocean is critical, and why it might just work.

Eco-Business · Protecting 30 per cent of the ocean by 2030: Mission impossible?

Currently, less than 3 per cent of the ocean is protected from fishing, mining and other commercial activities. With so little protection, it is perhaps unsurprising that three quarters of fish species are depleted, and shark numbers have declined by 90 per cent over the last few decades.

But a plan is underway to enlarge the areas of the ocean that are safe havens for marine life. More than 190 countries have called for 30 per cent of the ocean to be protected by 2030 through a network of marine protected areas (MPAs) and other conservation measures.

Marine reserves—the most stringent form of an MPA, in which all extraction is prohibited—can restore ocean health by protecting biodiversity, allowing ecosystems to recover, and supporting fisheries and coastal communities.

We need to protect 30 per cent of the ocean to give us a fighting chance against climate change.

A 2020 study projected that expanding protected areas to 30 per cent would cost up to $178 billion a year to sustain, but generate up to $454 billion per year in economic value, bringing benefits such as ecotourism, expanded fisheries, carbon sequestration and biodiversity protection. A 2008 study found that MPAs also lead to higher concentrations of larger fish, while a study from earlier this year showed the healthy “spillover” effects of protected areas for fisheries.

An arguably more important reason for protecting the ocean is its role in regulating the climate. The ocean absorbs 25 per cent of all carbon dioxide, making it one of the world’s largest carbon sinks, and yet rising carbon dioxide levels in the atmosphere are causing changes in water temperature and its ability to hold oxygen — and the ocean is the planet’s main oxygen supplier.

One of the groups working towards meeting the ‘30 by 30’ target is Conservation International, a non-governmental organisation that has worked on establishing MPAs such as Raja Ampat in West Papua, Indonesia, one of the world’s marine biodiveristy hotspots. 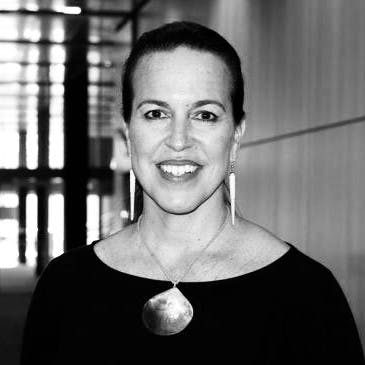 Joining the Eco-Business Podcast to talk about how the ‘30 by 30 target might be achieved is ‘Aulani Wilhelm, senior vice president, Center for Oceans at Conservation International.