The Philippines has ended new coal development as it pursues a low-carbon future. Don Paulino of non-profit Philippine Energy Independence Council and boss of Shell's exploration arm, argues why natural gas should remain in the energy mix.

The Philippine government’s announcement of a moratorium on new coal development last year has brightened the prospects of the country’s shift to low-carbon energy.

But while coal’s fate in the Philippines is now sealed, the role of natural gas in the nation’s energy transition has become a hot-button issue.

Environmentalists have called on policymakers to move away from all fossil fuels, including natural gas. Doing so, they say, would create more room for renewables in the energy mix while curbing planet-heating emissions and air pollution.

Natural gas—which currently accounts for over 21 per cent of the Philippines’s power generation—has been touted as a cleaner-burning fuel because it releases up to 60 per cent less carbon dioxide than coal. But experts have red-flagged methane—a powerful greenhouse gas—that gets emitted during its production, transportation and combustion. 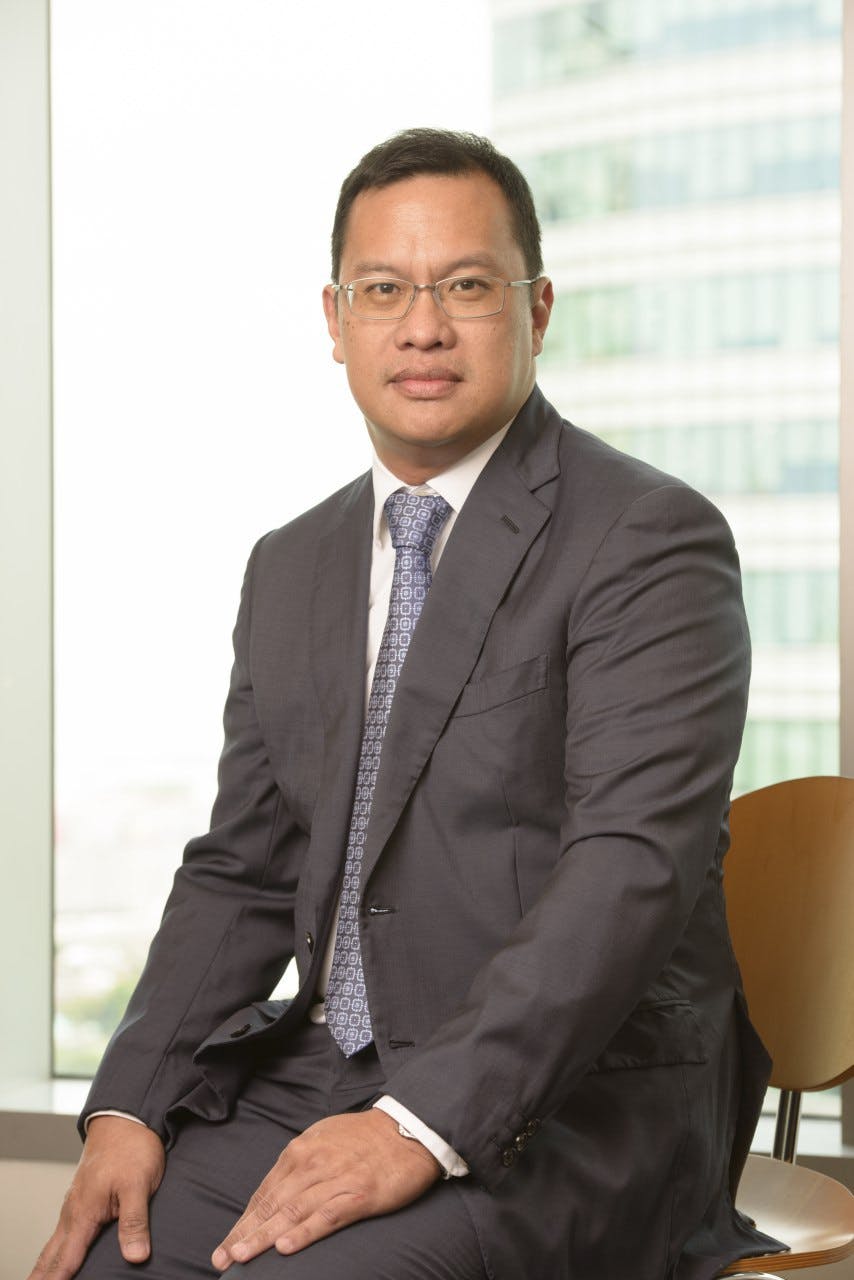 The Philippine government, however, looks to ramp up exploration and production of the country’s oil and gas resources to augment the declining reserves of the Malampaya gas field, the country’s main domestic source of energy. Energy planners deem natural gas a cornerstone in the Philippines’ sustainable growth strategy.

Don Paulino, head of non-profit Philippine Energy Independence Council, believes the Philippines should explore new indigenous, renewable, and cleaner energy options for the country to be more self-sufficient in its electricity needs.

Paulino, who is also the managing director of Shell Philippines’ oil and gas exploration arm, joins the Eco-Business Podcast to discuss why gas should play a part in the country’s post-Covid energy picture.

Join us as we talk about:

Thanks for listening to this podcast!