Gardens beneath the bay: The existential threat of rising sea levels

Climate change is causing sea levels to rise at an alarming rate, and nowhere is more at risk than archipelagic Southeast Asia. Climate scientist Professor Benjamin Horton of the Earth Observatory of Singapore tells the Eco-Business Podcast about the risks of rising waters and what can be done to address the problem. 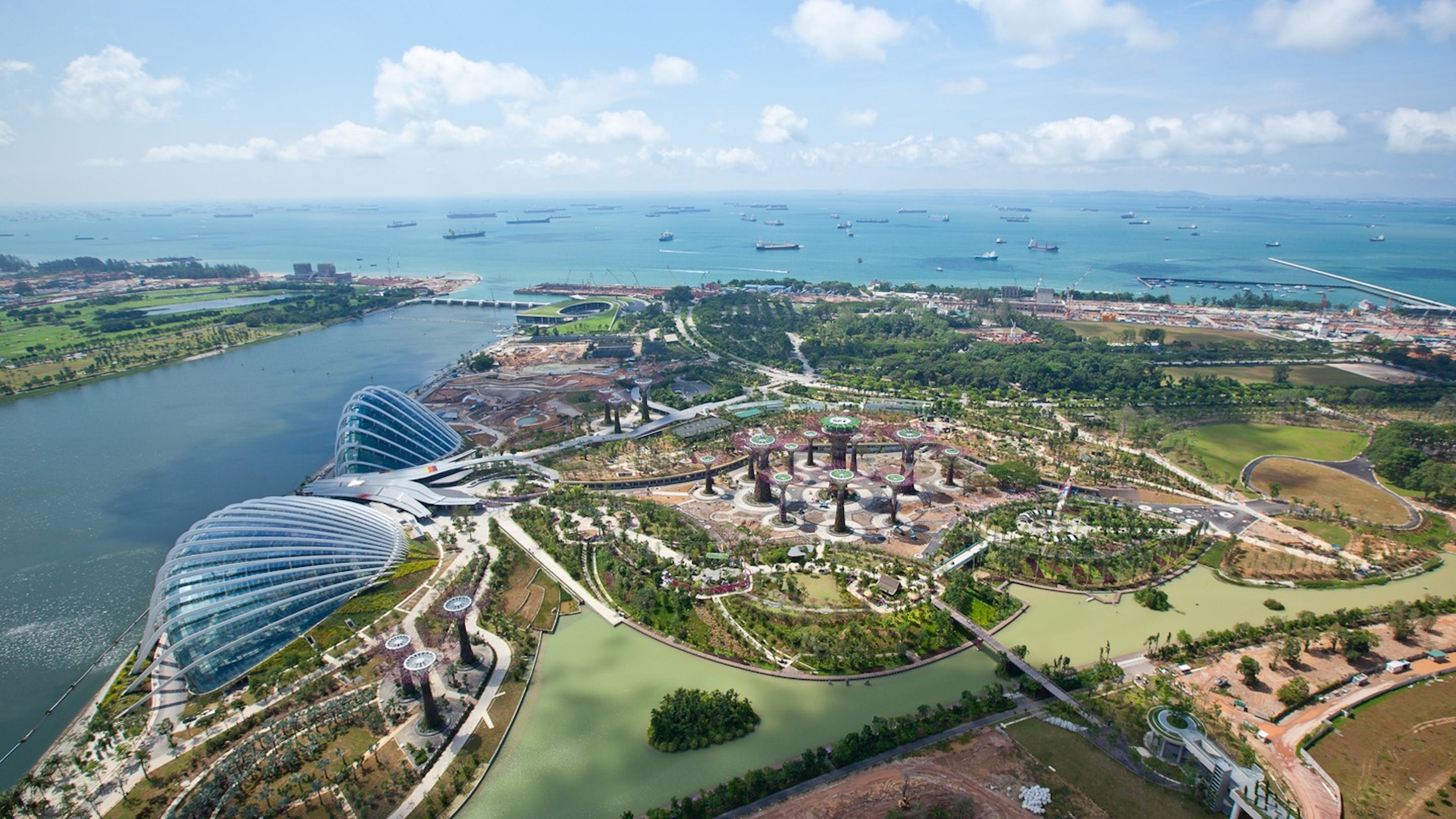 During a visit to Singapore last year, Christiana Figueres, one of the architects of the Paris Agreement, was asked how optimistic she was that humanity would decarbonise fast enough to meet the requirements of the historic climate treaty. If the world failed to cut emissions within the coming decade, she said, then Singapore’s popular tourist attraction Gardens by the Bay could well become the “Gardens beneath the bay”.

As more carbon dioxide is released into the atmosphere and the planet heats, warmed waters are expanding and glaciers are melting, raising the level at which the sea meets the land at an alarming rate. Rising sea levels pose an existential threat to low-lying Singapore, and other island nations in Southeast Asia, the regional bloc in most danger from flooding and inundation.

Though predictions for the extent and rate of sea-level rise vary greatly, a study by Climate Central released last year estimated that a land area housing 300 million people will flood annually by 2050 at the current rates of global warming. China, Bangladesh, India, Vietnam, Indonesia, Thailand, the Philippines, and Japan account for some 70 per cent of the people living on land at most risk from rising waters.

So what can be done to defend against sea level rise? Can it be prevented, or must humanity face a future where ascending waters are a fact of life?

Joining the Eco-Business Podcast to answer these questions is climate scientist Professor Benjamin Horton, who has studied the phenomenon for more than 25 years. Professor Horton was an author of the Intergovernmental Panel on Climate Change, which has given the world 10 years to reduce emissions or face the worst consequences of global warming, and recently led a paper that surveyed scientists for their views on the extent of sea-level rise by 2100 and 2300. He is now director of Earth Observatory of Singapore, a research institute at Nanyang Technological University that studies the impacts of climate change in and around Southeast Asia.

There is no vaccine for climate change.

Recorded in the middle of the Covid-19 pandemic and just before Americans headed for the polls to decide on their next president, Horton said that an understanding of, and respect for, the science behind rising sea levels is critical to charting a safe course through the rest of the century. 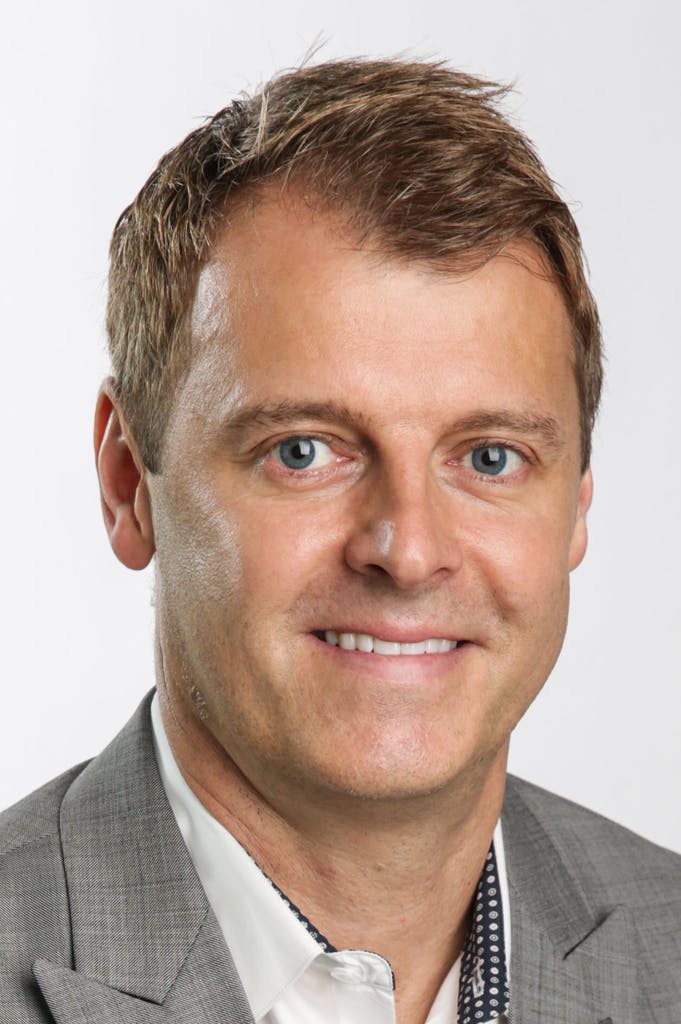 “There is no vaccine for climate change,” Horton told the Eco-Business Podcast, pointing out that the countries that have shown the least respect for science have fared the worst during the pandemic — and there are lessons for humanity’s response to climate change.

“When an iceberg melts, it doesn’t care whether you’re a Republican or a Democrat, it melts,” he said. “Just like the virus: it doesn’t matter whether you believe in science or not, it infects you.”