Regional integration could be key to China’s climate action

To achieve both its economic ambitions and climate commitments, China must radically seek a green growth model that converts today’s environmental pressures into new economic benefits, write experts at the World Resources Institute.

As China looks to develop its 14th Five-Year Development Plan, the country has a great opportunity to shift toward a higher-quality and lower-carbon economic development strategy. While China has a relatively high annual GDP growth rate compared with the rest of the world, that growth has been slowing.

China’s GDP grew by 6.6 per cent in 2018 compared with an average annual growth rate of 9.6 per cent from 1980 until 2017, but energy-related CO2 emissions have ticked upward since 2017. Premier LI Keqiang has acknowledged his annual work report to the 13th National People’s Congress that China’s old economic drivers are running out of steam.

Achieving China’s goal of a modern, harmonious and creative society by 2030 will require a new development pathway. The Central Government has turned to key regional integration for China’s next stage of economic development, announcing or strengthening mega-region initiatives like the Yangtze River Delta Integration, Greater Bay Area Development and Beijing-Tianjin-Hebei Integration.

This effort aims to foster economic development through technology and innovation that supports high-tech or services hubs, rivaling such metropolitan areas such as Tokyo, New York City and Silicon Valley. If done right, regional integration can also help shift China onto a low-carbon pathway.

The three regions in the country’s integration strategy are a good starting point for a low-carbon transition in China, as they represent around 35 per cent of the country’s GDP and include some of the most economically dynamic regions of the country.

The graphic below shows how these regions stack up against some of the other metropolitan areas in the world that achieved the kind of integration China seeks to foster. WRI is partnering with high-level policy research organisations in China to identify opportunities for new sources of green growth that can help drive this regional integration. 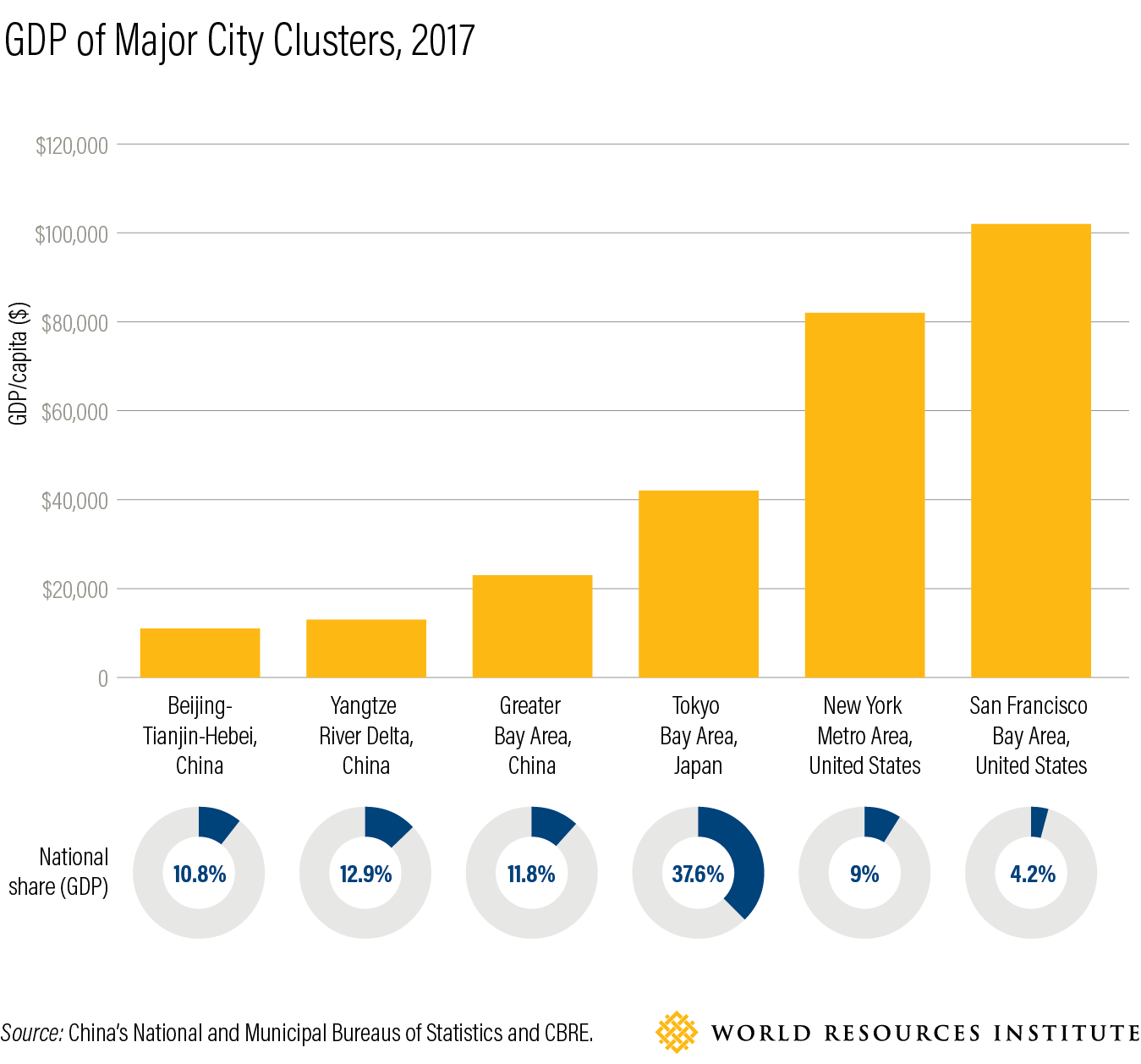 High-quality economic development and deep decarbonisation can be achieved simultaneously

At a recent policy dialogue in Hangzhou, Zhejiang, WRI President and CEO Andrew Steer described the new consensus the world has reached over the last 10 years: Economic growth and deep decarbonisation can be achieved simultaneously.

A 2018 report from the Global Commission on the Economy and Climate estimated that the world could  unlock $26 trillion in net economic benefits  through 2030 by taking bold climate action.

Jiankun He, who serves on China’s Advisory Committee on Climate Change, also pointed out that transitioning to a high-quality development mode is essential for China to achieve long-term deep decarbonisation, as the country has committed to do. At present, China’s carbon productivity lags far behind the world’s major industrialised countries.

To achieve both its economic ambitions and its 2030 climate commitments under the Paris Agreement, China must radically seek a green growth model that converts today’s environmental pressures into new economic benefits. 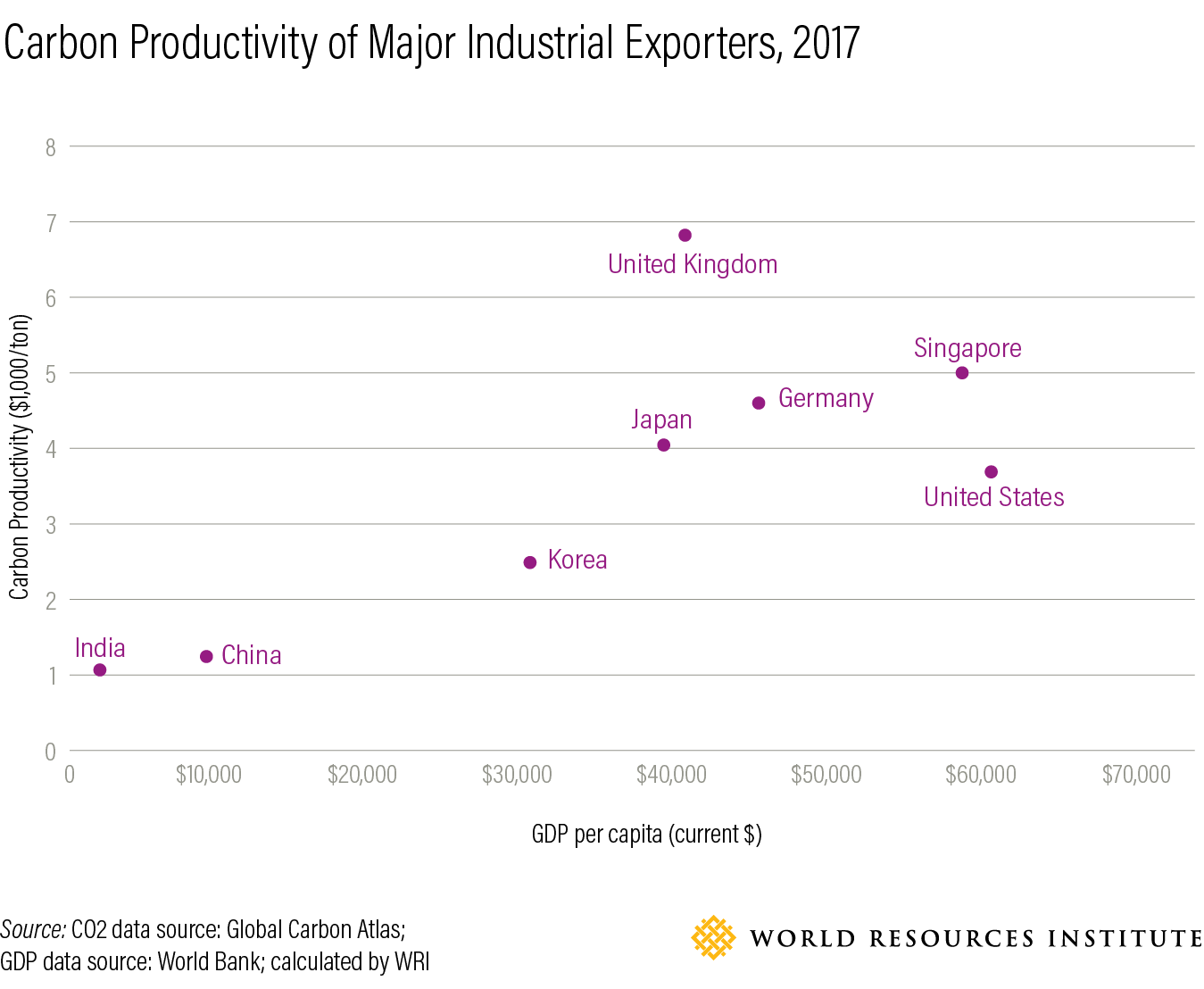 Technology innovation, driven by regional integration, is a key source of green development 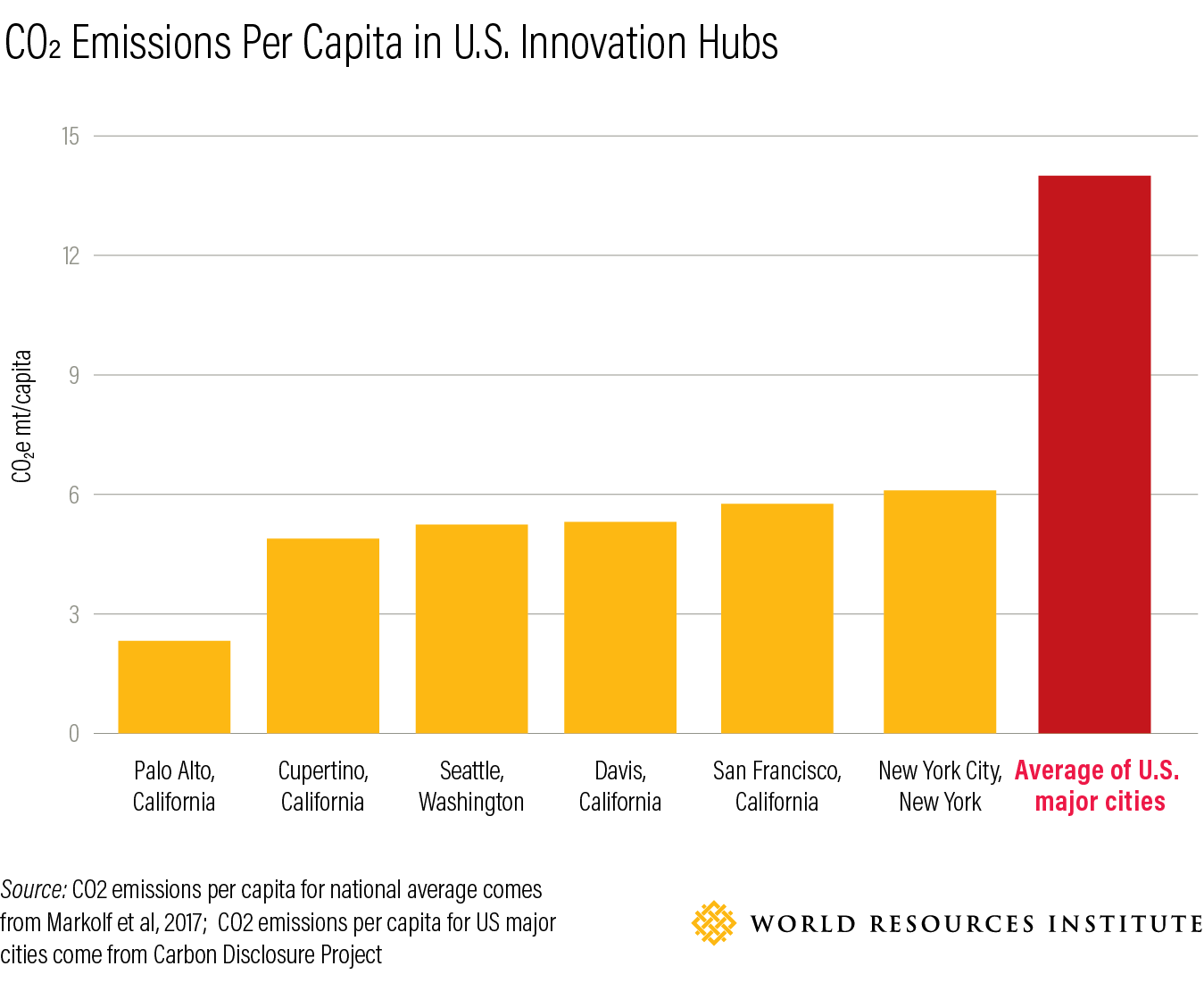 Better regional integration will enable China to embark on a low-carbon transition and adopt more ambitious climate policies in the 14th-Five Year period and beyond.

This article was originally published on the WRI blog.