Amid the pandemic and tensions between world superpowers, food is an issue that can be easily politicised, said an expert at the Asia-Pacific Agri-Food Innovation Summit. But countries must realise that the industry is a major source of jobs and innovation.

The Covid-19 pandemic poses the risk of a more politicised and balkanised global food system, but has also revealed the need for greater innovation in the agri-food sector, said agribusiness experts on Wednesday (18 November).

Covid-19 has revealed the underlying weaknesses of the food system and showed how ill-prepared humanity is to deal with a crisis of such scale, said agricultural expert Ireena Vittal on the opening day of the three-day Asia-Pacific Agri-Food Innovation Summit.

The pandemic comes at a time when many other social, economic and political changes are taking place—tensions between global powers, and some countries retreating from globalisation to focus on local issues, said Vittal, a former partner at the consulting firm McKinsey.

Food and health are issues that can be easily politicised, she added. “So, while what we want might be an integrated food system and an integrated world, what we might unfortunately get is a balkanised world which is optimising (food systems) within borders and, therefore, being sub-optimal across the whole world.” Balkanisation refers to the division of a place into smaller units that are often unfriendly to one another.

Given the unequal distribution of resources such as water, arable land and agricultural labour across the world, it makes economic sense—but not necessarily political sense—to think of the food system “as one”, said Vittal.

While what we want might be an integrated food system and an integrated world, what we might unfortunately get is a balkanised world which is optimising (food systems) within borders and, therefore, being sub-optimal across the whole world.

Speaking at a virtual discussion titled Building food security in Asia after Covid-19: Priority areas for innovation and investment, Vittal also responded to questions from discussion moderator Richard Skinner, a partner at professional services firm PwC. He had asked whether Covid-19 would bring countries closer together, or whether nations’ pursuit of greater self-sufficiency could cause more issues.

The pandemic has had wide-ranging impacts on the food supply chain. In its early days, some countries restricted exports of rice, eggs and other goods, which led to more volatile prices, social unrest and the poor being unable to access affordable and nutritious food. It also led other countries to shore up food security. For instance, Singapore, which imports 90 per cent of its food, launched a S$30 million (US$22 million) grant in April to speed up its goal of producing 30 per cent of its nutritional needs locally by 2030.

Covid-19 has “shown how the politics of food might overcome the economics of food systems, rightly so in some cases. People are increasingly thinking of national security, resilience of food supply”, said Vittal. “The real opportunity is, how do we prevent the balkanisation of the food system and, instead, re-position it both for consumers but also for politicians, as perhaps the space where hundreds of millions of new jobs will be created?”

Under-investment in agri-food, but investors now realise the sector is fundamental

A report last year by PwC, Rabobank and Singapore state investor Temasek found that Asia’s agri-food industry needed US$800 billion more in investment over the next 10 years in order to tap technology and produce more food for the region’s people.

With food production including livestock farming accounting for 19 to 29 per cent of global greenhouse gas emissions, the industry must also to reduce its environmental footprint.

Climate change means that farmers may need to farm crops with shorter growth cycles, as well as hardier varieties that are able to withstand drought and extreme heat, Vittal said. 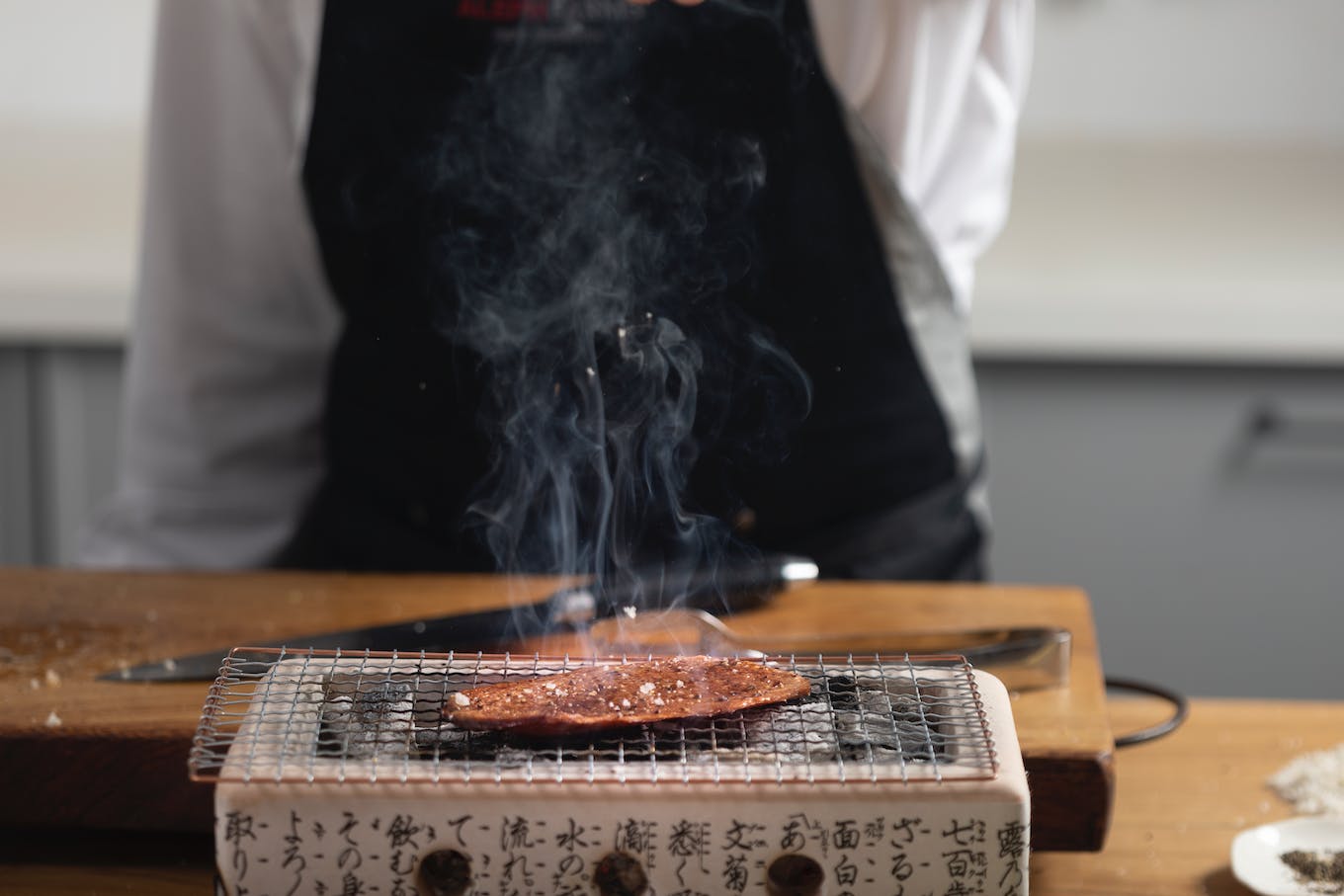 Other speakers at the discussion said the pandemic has made more investors realise that food is a reliable place to park their capital. The industry needs to attract the brightest talent, give a fair deal to farmers and support more agri-food entrepreneurs, they said.

Temasek, a key partner of the summit, said in a briefing on Wednesday that it invests across the agri-food value chain and has channelled money into animal genetics and health, aquaculture, alternative proteins, pet food and nutraceuticals.

It has invested over US$5 billion in the sector over the last five years, and has a portfolio of more than 40 agri-food companies. They include Singapore urban farm Sustenir Agriculture, animal-free dairy firm Perfect Day, and plant-based meat companies v2food and Impossible Foods.

At the summit, several companies also made announcements. German vertical farming company &ever said it would set up its global research and development centre in Singapore. The centre will be co-located with its farm in Changi that will begin operating in the fourth quarter of next year.

Israeli cell-based meat firm Aleph Farms will unveil its commercial cultivated steak prototype on Friday in a virtual cooking demonstration. The steaks, grown from the non-genetically modified cells of a living cow, are larger than the company’s proof of concept released in 2018, and have been adapted for large-scale production. Aleph Farms plans to launch its first pilot plant in Israel, and two other plants abroad by the end of 2022.