Singapore will soon have its first government chief sustainability officer

Lim Tuang Liang will assume the national CSO role from January 1, 2023. He will be leaving his post as the head of science and technology at the city state's sustainability and environment ministry.

Its ministry of sustainability and environment (MSE) announced on Friday that its current chief science and technology officer (CSTO) Lim Tuang Liang will be GCSO from 1 January, 2023, in addition to being appointed as the ministry’s deputy secretary for special duties.

He will relinquish his role as CSTO upon the appointment of his replacement. 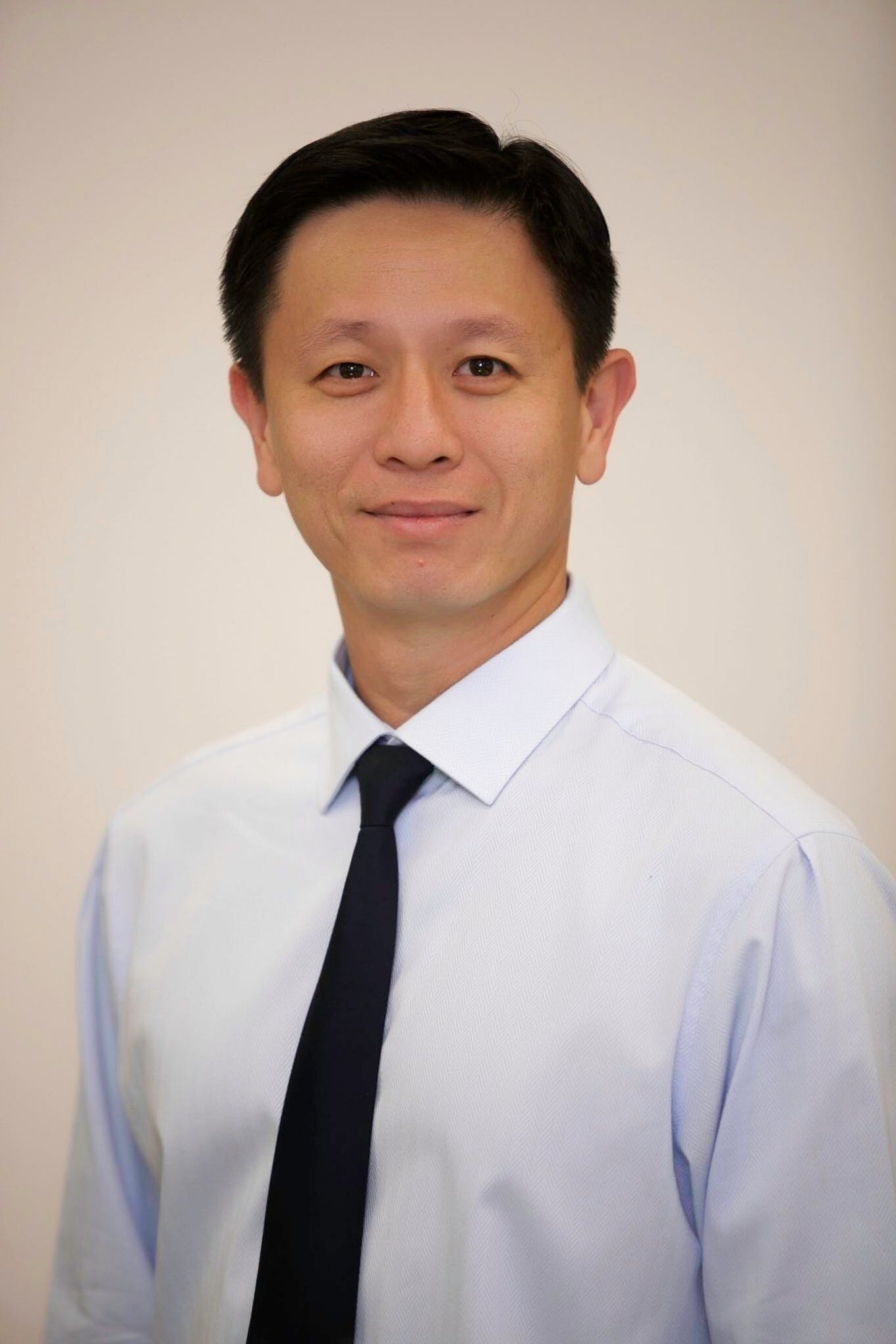 The former Singapore Armed Forces (SAF) chief of staff has nearly 20 years of experience in the public service. He left SAF in 2018 to head up the innovation and enterprise group at Singapore’s National Research Foundation. In February last year, he was appointed MSE’s CSTO and looked after technology management for projects that spanned areas such as coastal protection, water resources and food resilience.

MSE said that in his new role, Lim will drive national sustainability efforts such as the Singapore Green Plan 2030. The 10-year plan, launched last year, charts Singapore’s longer-term green targets, and has been described as a “whole-of-nation” movement to advance the nation’s agenda on sustainable development.

The republic has indicated earlier that the public sector will lead its sustainability targets in carbon abatement and resource efficiency, under an initiative known as “GreenGov.SG”. For example, the government has set its eyes on peaking carbon emissions around 2025, ahead of a national target of doing so by 2028. The public sector will also need to reach net-zero emissions by 2045, ahead of the country doing so in 2050.

Lim will oversee MSE’s Public Sector Sustainability Office and Sustainability Partnerships Office, where he will work with public sector agencies to develop and coordinate strategies for GreenGov.SG.

He will also work closely with the government’s stakeholders, including businesses, civil society partners and individuals, said MSE.