A product of food tech firm NamZ, the plant-based drink is made from the Bambara groundnut, a hardy legume that has the potential to improve the lives of tropical smallholder farmers.

Drinkers of plant-based milk may have a new option in 2021, with food technology firm NamZ set to launch a product made from the Bambara groundnut, a hardy legume with the potential to improve the lives of tropical smallholder farmers. The company will launch its Bambara milk in Singapore, possibly in the second quarter of this year, said Mark Lim, NamZ’s corporate strategist.

The product will be available at its online store, where offerings under its WhatIF Foods brand include noodles, soups and shakes.

Since the grand finale of The Liveability Challenge 2020 in July last year, NamZ—one of six finalists in the annual search for solutions to some of Southeast Asia’s biggest sustainability challenges—has been refining the pilot-scale production process of its Bambara milk, Lim said.

It plans to start pilot production of Bambara milk in the region in the next few months and reach industrial-scale production by 2025, said Lim, who declined to elaborate on production volumes. 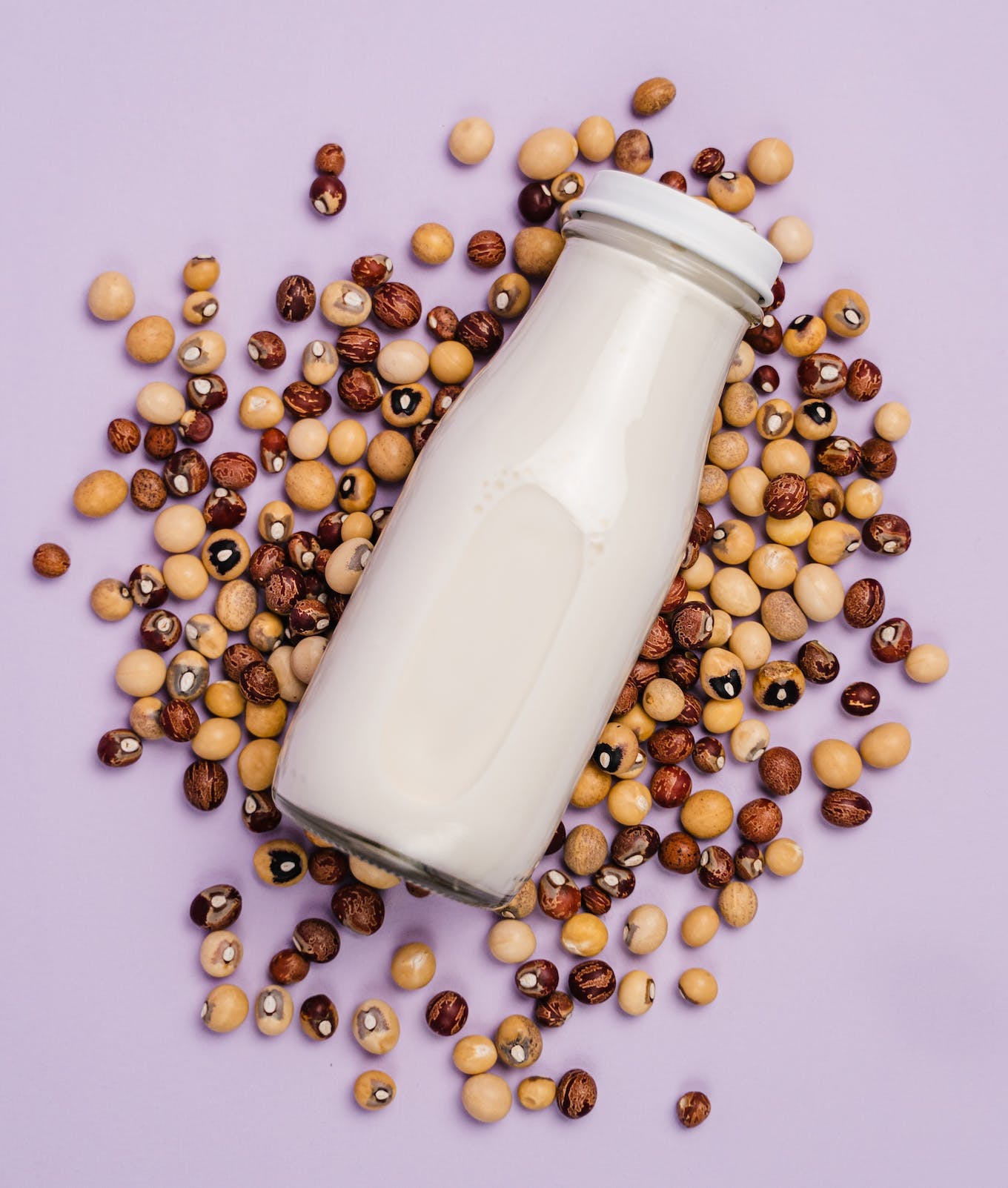 At industrial-scale production, the price of Bambara milk will be competitive against cow’s milk and soy milk. Image: WhatIF Foods

The team at NamZ has tested how Bambara milk performs when put to various uses, such as in curries and cakes, and is pleased that it has performed “remarkably well”, said Lim.

It is also ideal in yoghurts and cheeses, he added.

Studies have found Bambara milk to be protein-rich—its protein content is around 15 to 16 per cent, which is higher than soy milk’s 4 per cent.

NamZ will initially target customers who use plant-based milk as a beverage or add it to their coffees, as well as those who may be lactose-intolerant or vegan, said Lim. Asked how much the milk would cost, Lim said that at industrial-scale production, it would be competitive against cow’s milk and soy milk.

Since The Liveability Challenge 2020, the company has notched more accolades with its Bambara milk.

Last September, it was one of seven promising solutions selected to join the Massachusetts Institute of Technology’s Solve community. MIT Solve is a marketplace for social impact innovation that addresses global challenges such as health security, sustainable food systems and inclusive entrepreneurship. Selected solutions receive a US$10,000 grant, access to significant sources of additional prize funding and support from MIT Solve staff and its community.

The accolade lends further credibility to NamZ’s Bambara milk project and offers the potential for partnerships to expand cultivation of the Bambara groundnut, and scale up production of the plant-based milk for distribution in new markets, said Lim.

NamZ, a Singapore firm co-founded by Austrian entrepreneur Christoph Langwallner, is a big believer in the potential of “future-fit” crops to improve the health of consumers, repair degraded land and improve the livelihoods of smallholder farmers.

Future-fit crops, such as the drought-resistant and nitrogen-fixing Bambara groundnut, are nutritious, climate-resilient and can grow on degraded land, thus opening up income opportunities for smallholders.

NamZ currently obtains its Bambara groundnut from two villages in Ghana, West Africa, each with a population of 100 to 200 people. It wants to expand its outreach to 2,000 farmers in Africa and Indonesia in the coming year.

“Once arable lands become heavily degraded, there is very little economic use for the land and the communities that live around that area suffer as a result,” Langwallner told Eco-Business previously. “This is where we see a big opportunity for legumes like the Bambara groundnut to be cultivated to help remediate as well as to bring back economic and social values to these areas.”