The current food system, with its reliance on a handful of crops, is inadequate and unsustainable in the face of climate change and population growth. 'Future-fit' crops are key to solving malnutrition and feeding a larger population.

“Future-fit” crops that are nutritionally dense and climate-resilient are key to surviving climate change and providing for the world’s larger population in the future.

In a recent report on neglected and underused crops, the United Nations warned that the current global food system is inadequate and unsustainable. It noted that just a handful of crops, including wheat, rice and maize, now make up 60 per cent of people’s caloric intake.

With the world’s population projected to increase by 30 per cent by 2050, food production will need to increase by 60 to 70 per cent. “Since irrigated wheat, rice and maize systems appear to be near 80 per cent of their yield potential, relying on these crops alone will not be enough to close the gap between food supply and demand,” the UN said.

“Even if the traditional staple crops provide enough calories to prevent hunger, they do not provide all the nutrients necessary for a healthy diet. The current high levels of malnutrition are often due to unbalanced diets with insufficient nutrient diversity,” it added.

Future-fit crops, which are those that are nutritionally dense, climate resilient, economically viable and locally available or adaptable, are the bridge to a sustainable global food system that works for everyone, said the UN and other experts.

The Bambara groundnut, lupin and moringa, for example, are able to grow and produce highly nutritious food in relatively harsh conditions, making them ideal for a future where droughts and floods will be more common, Scott Poynton, who founded Tropical Forest Trust (now called the Earthworm Foundation) and led it for 17 years until 2015, told Eco-Business. The non-profit organisation aims to protect forests and improve agriculture, among other goals.

Some future-fit crops also have bacteria in their root nodules that convert nitrogen in the air into nitrogen compounds in the soil that are then available to the plants as vital nutrients. This means that they can thrive in degraded soil without the need for chemical fertilisers and can even boost the soil’s fertility quickly, reducing greenhouse gas emissions and costs for farmers, said Poynton, who left the foundation in 2019 and now runs a consulting company.

He added: “They also tend to produce a lot of foliage which can be ploughed back into the soil. This increases the soil’s organic matter content which in turn increases its water holding capacity. They are, in many ways, wonder plants.”

Future-fit crops have the potential to grow on marginal landscapes, produce nutritious products, reduce demands on natural resources and sequester atmospheric carbon. They should be a national priority.

Sayed Azam-Ali, chief executive of Crops for the Future, an international organisation devoted to promoting the greater use of neglected and underutilised crops, explained that while such crops have been grown for centuries by farmers, they have been largely ignored by scientists and policymakers, making evidence about their benefits scarce.

More research is needed, including planting the crops in many farms, in a variety of soil and climate conditions and with many different agricultural approaches, over a sufficient length of time. Farmers also need financial and technical help to undertake the trials.

“There needs to be some kind of financial mechanism that guarantees that if the crop fails, they do not carry the risk, and they will be able to buy replacement food. It’s their livelihood, after all. Farmers have the land and labour, and they can be encouraged to try the new crops, but only if the risks are covered,” said Poynton.

At the same time, food companies must drum up demand for products made using the future-fit crops. “It’s no good growing the crops, even successfully, if the farmers have nowhere to sell the products. There needs to be guaranteed contracts to buy the production. Even if it’s only a small trial, the products still need to be purchased because every square meter that the farmer diverts from a cash crop is an opportunity cost,” Poynton explained.

NamZ, a Singapore-headquartered food science company, has been developing food products made with future-fit crops. It has incorporated the Bambara groundnut and moringa into new and healthier types of noodles, soups and shakes, and is working on products that use lupin and other future-fit crops.

It is also reaching out to smallholder farmers in Ghana to share information and technical knowledge about how to grow the Bambara groundnut, and is in early discussions with monoculture plantations in Indonesia and Malaysia about the possibility of planting the groundnut on their idle and degraded land.

“Ultimately, we are looking to give consumers the option of voting for products made with future-fit crops, and to create the demand that will give smallholder farmers the option to adopt more sustainable agricultural practices,” said NamZ co-founder and chief executive Christoph Langwallner.

Azam-Ali noted that other challenges must be addressed, including the lack of seed systems and supply chains to enable the commercialisation of the crops. Some of the crops have limiting factors, such as hard-to-cook properties, that require breeding and crop improvement. Consumers must also be persuaded to switch from starchy staples and processed foods to healthier alternatives made with the future-fit crops.

“Future-fit crops have the potential to grow on marginal landscapes, produce nutritious products, reduce demands on natural resources and sequester atmospheric carbon. They should be a national priority,” Azam-Ali said.

This extremely hardy crop is mainly grown by subsistence farmers in sub-Saharan Africa. It produces reasonable yields even under drought and low soil fertility conditions, and is known as a “complete food” because its seeds contain, on average, 63 per cent carbohydrate, 19 per cent protein and 6.5 per cent fat, making it a very important source of dietary protein.

A small-scale trial in Ghana, where the groundnut was planted in soil degraded by mining activities, found that it can remediate acidic soils by reducing the soil’s aluminium and hydrogen content. The soil’s biodiversity and nutrients, including nitrogen, phosphorus, calcium and magnesium, also increased significantly. 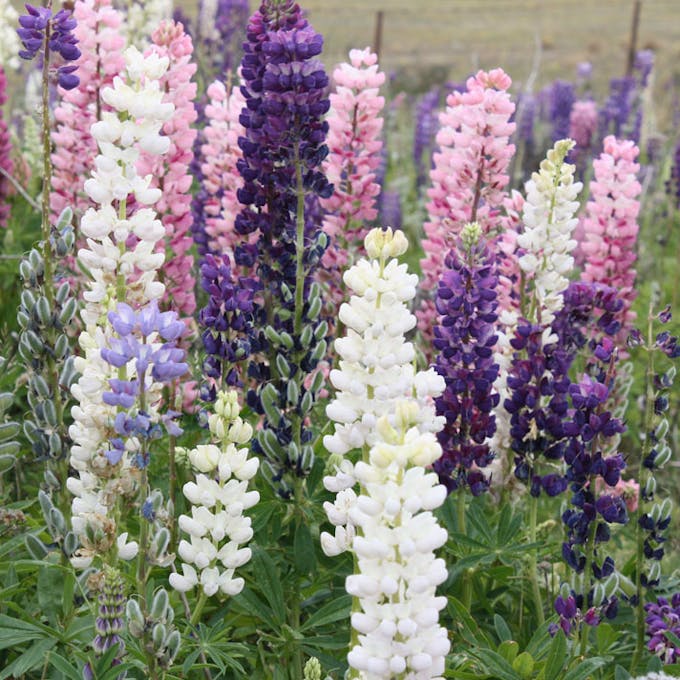 Australia is the largest producer of lupins, accounting for 85 per cent of the world’s production. Although there are different varieties with varying resistance to diseases, weeds and insects, lupins grow well in poor soils and have been found to increase the nitrogen in soil. In Western Australia, for example, they are grown in the nutrient-deficient soils of the region’s wheat belt in a wheat-lupin rotation.

They also contain no starch and have a low glycaemic index, providing many dietary benefits. In Europe, they are used as a dairy substitute in milk, yoghurt and ice-cream, to replace cereal grains in food products such as noodles and pasta, and as a protein additive to meals. 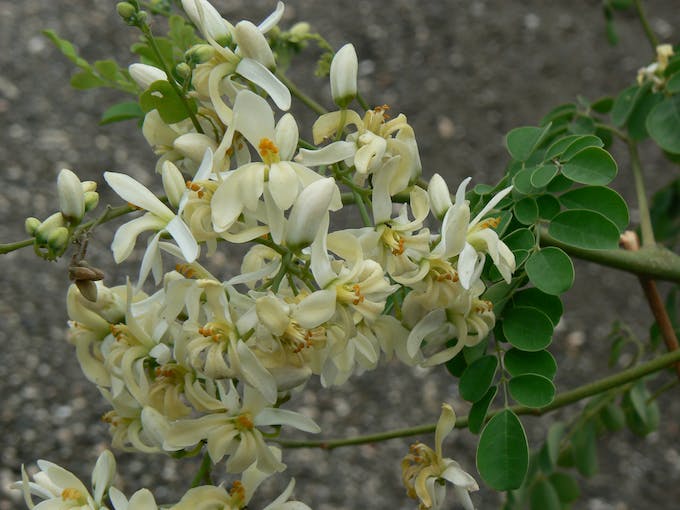 According to the UN’s Food and Agriculture Organisation, all parts of the moringa tree—its bark, pods, leaves, nuts, seeds, tubers, roots, and flowers—are edible.

The most commonly cultivated species is the moringa oleifera, which can grow under drought and saline conditions and in all soil types. The moringa is an important crop in India, Ethiopia, the Philippines and Sudan, and is grown in Africa, Latin America, the Caribbean, Florida and the Pacific Islands.

It produces leaves which are rich in protein, vitamins A, B and C, and minerals, even during the dry season and times of drought. It can be used as a natural pesticide and to inhibit several plant pathogens, and moringa products also have antibiotic, antiulcer, anti-inflammatory and other health benefits.

A new recipe for instant noodles: One man’s quest to transform comfort food, and help the planet

He spent a big part of his career developing calorie-laden snacks. Now, entrepreneur Christoph Langwallner is reinventing instant noodles in his quest to promote sustainable agriculture and provide more nutritious comfort food.
A new recipe for instant noodles: One man’s quest to transform comfort food, and help the planet

How food systems can tackle malnutrition while healing the planet

Over 2.1 billion people are obese or overweight while another 821 million go hungry. Governments must regulate and educate, and the food industry must offer products that are good for human health and the climate.
How food systems can tackle malnutrition while healing the planet