Amid bleak news such as the inaction of world leaders on climate change, these individuals have inspired through their efforts to protect animal habitats, reduce waste and mobilise society.

From teenagers to octogenarians, students to superstars, Eco-Business’ pick of individuals who stood up for the planet this year shows the variety of actions people can take for the causes they believe in.

Amid bleak news of the worsening climate crisis and inaction of world leaders at the recent Madrid climate conference, these individuals have inspired us through their efforts to protect animal habitats, reduce waste and mobilise society. 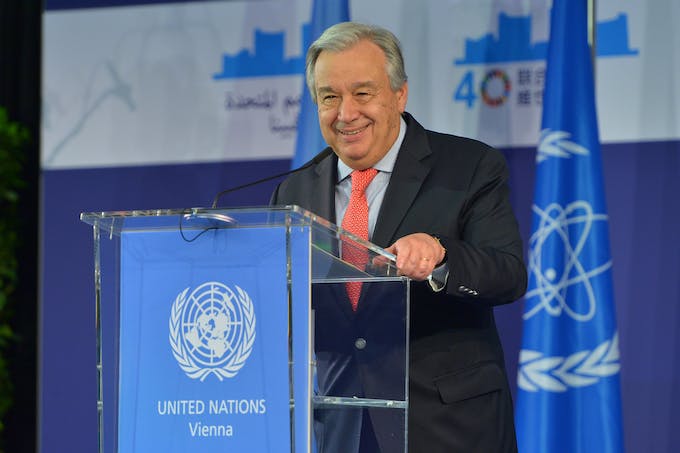 The United Nations secretary-general has been calling all year for world leaders to step up their climate commitments.

He amplified the message of climate scientists and warned that the “point of no return” for climate change was near, travelled to meet leaders and residents of the vulnerable Pacific Islands and posed in thigh-deep water on the cover of TIME magazine.

But December’s marathon climate conference in Madrid ended with the world’s biggest polluters, particularly the United States, missing in action or pushing back on measures to adopt more ambitious emissions reduction targets, as well as a mechanism to compensate developing countries for climate-induced losses.

Guterres tweeted after the conference: “I am disappointed with the results of #COP25. The international community lost an important opportunity to show increased ambition on mitigation, adaptation & finance to tackle the climate crisis.”

If Thunberg received 10 cents each time her name has been mentioned this year, she would have amassed a sizeable cash pot to make a dent in the climate change fight.

The Swedish teen activist, recently named TIME magazine’s Person of the Year 2019, has come to represent the voices of youths who want urgent action to cut emissions, fight melting ice caps and arrest the loss of biodiversity.

Thunberg, 16, has inspired millions of young people around the world to take to the streets to protest government inaction on humanity’s biggest challenge.

While most world leaders have been slow to respond with concrete policies and commitments, the street protests by the Fridays for Future and Extinction Rebellion movements have shown the real anxieties of a younger generation that will have to bear the fallout from rising temperatures and sea levels, and the massive gap between actual progress and climate goals. 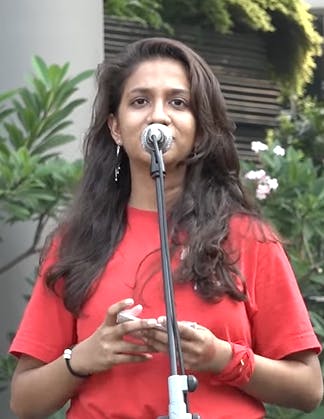 Singapore’s youth activists made history this year by organising the island-state’s first climate rally, which saw nearly 2,000 people showing up.

The organisers called on the government to assess the impact of climate change on Singapore by next year, divest from polluting businesses, and engage with Singaporeans on the severity of the climate crisis.

Komal Lad, co-organiser and initiator of the rally, said she hoped the government would “take our calls to action seriously”. The event culminated in a mass “die-in”, with participants falling over in a domino effect to symbolise the interconnectedness of people and nature.

Indonesian lawyer and environmental activist Golfrid Siregar — whose sudden death this year sparked calls for an investigation — had fought a hydropower project in North Sumatra that may threaten the only known habitat of the Tapanuli orang utan. 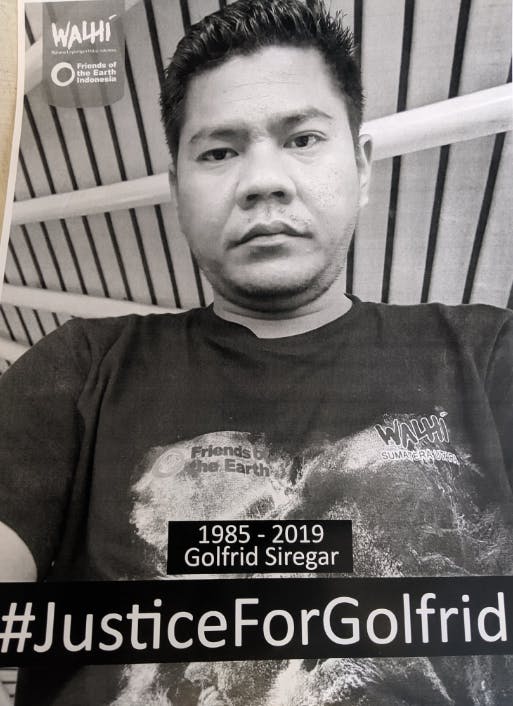 Siregar, who worked for the non-governmental group Indonesian Forum for the Environment (Walhi), had contended that a signature on the environmental impact assessment for the dam in Batang Toru had been forged.

Siregar, who died on Oct 6, was found by the side of a road in Medan. Indonesian police said he had crashed his motorcycle, but his colleagues cast doubt on the evidence. They believe the 34-year-old was killed elsewhere and dumped on the overpass to conceal the truth, environmental news site Mongabay reported. Human Rights Watch and other international groups called for a credible investigation into his death. 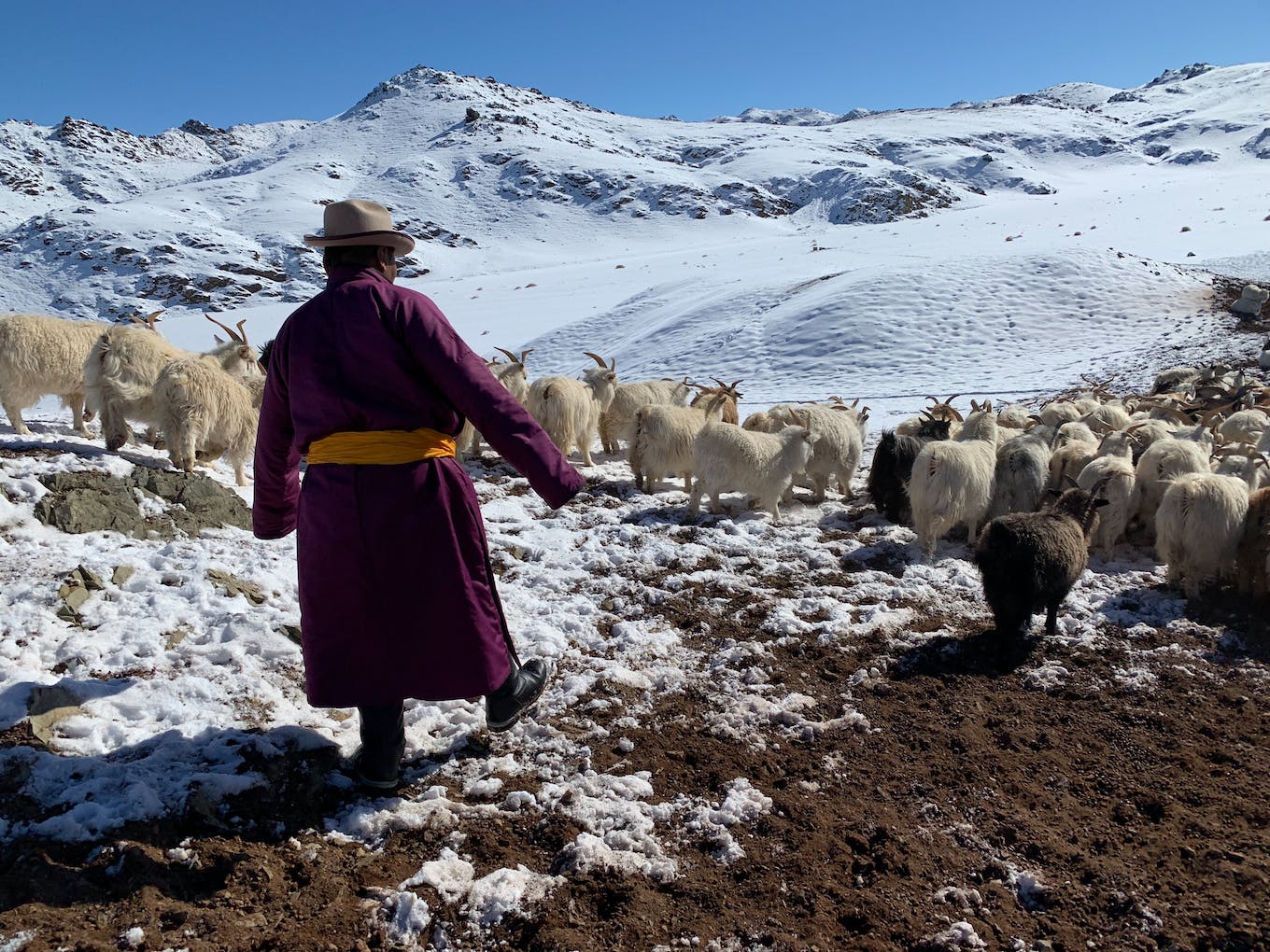 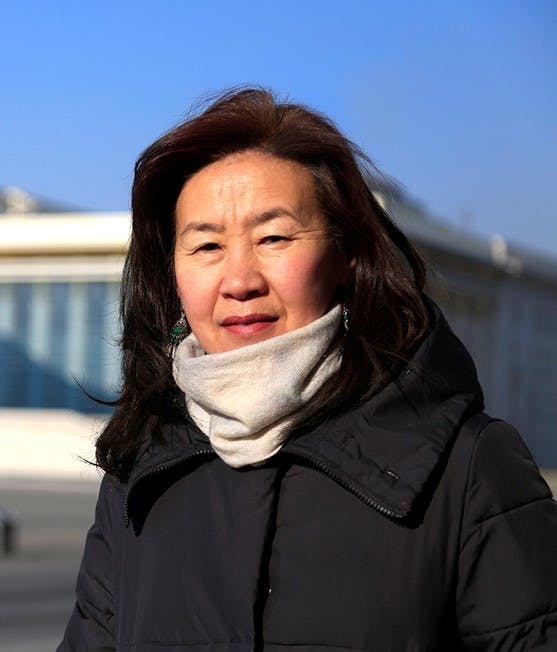 Agvaantseren won the Goldman Environmental Prize this year for her efforts to protect the habitat of snow leopards. She was one of six awardees and the only one from Asia.

According to her award citation, the Mongolian helped create the 1.8 million-acre Tost Tosonbumba Nature Reserve in the South Gobi Desert in 2016. She also persuaded the Mongolian government to cancel all mining licenses within the reserve.

Agvaantseren, the Mongolia programme director of the Snow Leopard Trust, developed an interest in the elusive big cat after she served as interpreter for a scientist who visited the country in the 1980s to study the animal. About 3,920 to 6,390 snow leopards are left in the wild.

The Goldman Environmental Prize was founded by the late Richard N Goldman, who founded an insurance brokerage firm, and his wife Rhoda H Goldman, a descendant of jeans maker Levi Strauss.

Toni Doherty, who was driving through a fire-hit area with her husband, took off her shirt to place over the koala and plucked it from a tree in the nick of time. The koala was later euthanised due to the extent of its injuries.

While bushfires are seasonal and difficult to attribute definitively to climate change, experts have said rising temperatures create drier conditions and worsen the fire season, making weather extremes more likely. This month, Sydney experienced the haze and air quality that breached the hazardous threshold by 12 times as smoke from fires in its outskirts drifted into the city. Homes and lives were also lost.

7. Coldplay and other eco-conscious celebrities

The British band released its new album, Everyday Life, last month and announced that it would not be going on tour for the album due to environmental concerns.

“We’re taking time over the next year or two, to work out how our tour can not only be sustainable [but] how can it be actively beneficial,” frontman Chris Martin told BBC News.

Of the band’s next tour, he said: “We would be disappointed if it’s not carbon neutral. The hardest thing is the flying side of things. But, for example, our dream is to have a show with no single-use plastic, to have it largely solar powered.”

Other celebrities who have spoken up for the environment this year include Formula One driver Lewis Hamilton and actress Jane Fonda.

Eighty-one year-old Fonda was arrested for protesting in Washington, while Hamilton attracted critics for expressing his despair over the state of the environment. 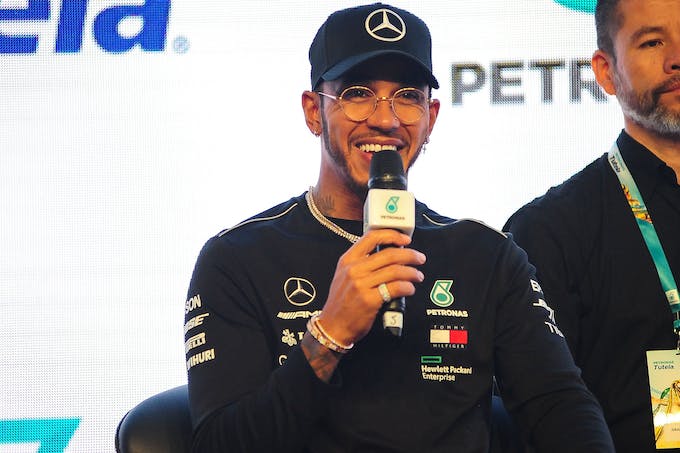 Hamilton, whose glitzy globe-trotting sport generated an estimated 256,551 tonnes of carbon emissions in 2018, has stood by his efforts to make a difference. He became a vegan in 2017, sold his plane over a year ago, flies less, and has pledged to be carbon-neutral by the end of this year.

“I don’t allow anyone in my office, but also within my household, to buy any plastics. I want everything recyclable, down to deodorant, down to toothbrush, all these kind of things. I’m trying to make as much change as I can in my personal space,” he said.

“It’s not a quick fix, it’s not something you do over a short period of time. I feel positive I’m making those changes and I’m encouraging people around me also.”