Researchers say that the mislabelling could have occurred further up the supply chain. The wrong label can erode consumer confidence and hinder marine conservation planning, they warn.

New research has found that 26 per cent of seafood samples collected across supermarkets in Singapore were mislabelled.

A forensics scan of seafood products by researchers at all the major supermarket chains in Singapore, including NTUC Fairprice, Sheng Siong and Cold Storage, revealed cases of seafood mislabelling. The three most frequently mislabelled fish in the retail outlets are: sablefish (sold as black cod), Patagonian toothfish (sold as cod or seabass) and iridescent shark (sold as dory or bocourti).

Restaurants did not show any evidence of mislabelling.

According to the researchers, the mislabelling may have occurred due to reasons that were largely profit-driven; accidents could have also happened along the supply chain. By the time the processed and packaged seafood got onto the supermarket shelves, it was too late.

“Seafood mislabelling was indiscriminate across all supermarkets, which tells us that the issue occurs further up the supply chain,” said Yale-NUS student and lead author of the report, Sean Neo.

The research was published in the academic journal Food Control and was co-authored by assistant professor Benjamin J. Wainwright and Caroline Kibat from the division of science at Singapore’s Yale-NUS College.

In response to the report, NTUC Fairprice said that it will continue to work together with the authorities and other relevant stakeholders to “ensure that consumers are empowered to make informed food choices”. Its spokesperson said that Fairprice adheres to strict food safety standards and sells only products approved for sale by the local authorities.

“All pre-packed food products for sale in Singapore must be labelled according to the general labelling requirements of the Singapore Food Regulations set by the authorities,” said the spokesperson.

Eco-Business also reached out to the other two supermarket chains highlighted by the researchers. Sheng Siong declined to comment, while Cold Storage has not replied to queries at the time of publishing. 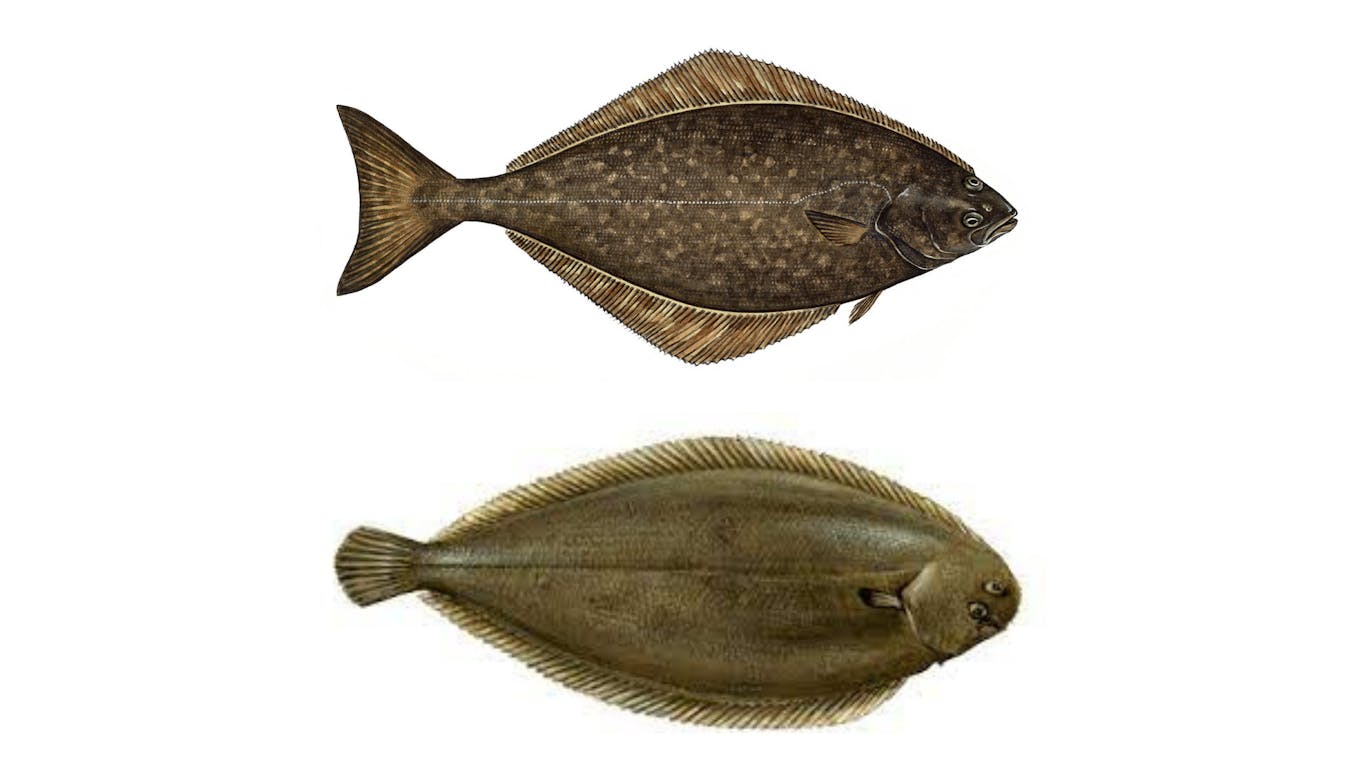 Many incidents of seafood mislabelling and substitutions occur unintentionally as subtle differences in appearance make the fish indistinguishable to the untrained eye, said Neo.

For example, a halibut and sole fish have similar colours, are both flat fish and have eyes facing one direction and could have gotten mixed up during the process of catching and landing fish itself.

Mislabelling could also occur due to the widely accepted local names that differ from the actual name of the species. For instance, the common market name for the goldbanded jobfish is white snapper, although they are two different fishes.

Neo shared that there might be profit-driven incentives that drive mislabelling of seafood, as the most expensive samples that he purchased from supermarkets were cod, but the testing process revealed that the actual fish he bought was Patagonian toothfish.

For consumers, the consequences of mislabelling seafood include health risks, as they may be exposed to elevated levels of environmental toxins without knowing.

The study, for example, found levels of mercury considered unsafe in the Patagonian toothfish samples sold as cod.

It may hinder marine conservation planning as it distorts the real abundance of the fish in protected areas. This is particularly important for the species of fish that are critically endangered, Neo warned.

To tackle the issue of mislabelling seafood, the researchers suggested that governments should implement national and international mandates that stipulate the inclusion of clear labels and product codes which indicate the product’s country of origin, species, and whether it was caught wild or farmed.

Currently, Singapore does not have an official list of acceptable names under which seafood must be sold under, and the Sale of Food Act merely states that the label must be “sufficient to indicate the true nature of the food”.

“The ambiguity allows companies to act by the letter of the law, and not the spirit of the law, as there is wiggle room. Many cases of mislabelling can be avoided if we start to have a list of acceptable names for seafood which includes commonly accepted local names,” said Neo.

Neo pointed to the United States Food and Drug Administration’s (FDA) Seafood List as a good example. Putting in place such practices will allow consumers to make more informed choices on the food they consume.

A snippet of The Seafood List, approved by FDA. It lists the acceptable market names, common name and scientific names of fish, which helps prevent mislabelling of seafood.

Responding to a question about why Singapore does not have a seafood list of its own, Neo said that there is a lack of awareness around how big the problem is. He suggested for laws to be updated to account for the advances in technology that would ensure more accurate identification of seafood.

Supermarkets should put pressure on the governing body and actively support initiatives that allow for a more precise way of labelling seafood, he urged.

The researchers noted that it was difficult to compare the rate of seafood mislabelling against studies from other countries as the variables tend to differ across studies, although there have been more reports on the issue being released globally.

The last serious study that revealed mislabelling of seafood products was done in 2019, and it found that the genetic material of pigs was found in cuttlefish and prawn balls manufactured by a particular seafood brand in Singapore.

“Get to know what your favourite fish looks like and shop at places where you are able to see the whole fish being chopped up, such as wet markets and specialty fish wholesalers. This way you willl be able to identify them yourself,” Neo suggested.