Singapore will be home to the world's first hybrid meat innovation centre in 2023. But what is hybrid meat, and could it change the future of meat for good?

What is the Future of Meat innovation centre?

Earlier this month, Dutch food company Meatable and Singapore plant-based butcher Love Handle announced that they would be jointly investing US$6 million to establish the world’s first hybrid meat kitchen and innovation centre in Singapore by 2023. Over the next five years, Meatable intends to invest a further US$60 million into the centre and employ more than 50 staff.

Dubbed the Future of Meat innovation centre, the facility is supported by Singapore’s Economic Development Board (EDB) and aims to meet growing consumer demand for meat without incurring the negative environmental impacts of industrial meat production and bolster the country’s “30 by 30” goal of producing 30 per cent of its nutritional needs locally by 2030.

To achieve this, the facility hopes to mass produce and release a wide range of hybrid meat products like patties, meatballs and dumplings to restaurants by 2024, and supermarkets by 2025. The building will also include an experience centre where customers unfamiliar with alternative proteins can sample and purchase the hybrid meat products, and offices for other plant-based protein companies.

I think if you really want to make a dent in animal husbandry and the environment by the next generation, your product requires mass adoption.

What is hybrid meat?

“Hybrid meat” products, which mix factory-farmed meat with plant-based ingredients, have been released by major food processing companies like Tyson and Perdue since 2016. However, the hybrid meat produced by the Future of Meat innovation centre will bypass conventional meat production methods by combining Love Handle’s culinary expertise and plant-based ingredients with Meatable’s cultivated meat, which they claim cooks, tastes and feels similar to regular meat.

Like many other companies using a cell-based approach to produce meat, such as Just Eat, a Californian start-up which has also set up a production facility in Singapore earlier this year, Meatable obtains animal cells, induces fat and muscle growth and mixes both components together to make slaughter-free meat.

Currently, Meatable only produces cultivated pork meat, but intends to explore other protein types like beef. However, in the nearer future, the Dutch company and Love Handle intend to offer products like cold cuts and pork belly which contain more mature and structurally complex cells compared to the typical minced meat products offered by existing alternative protein companies.

“We’ve already done our tests on the cold cuts. We could produce it with 3D printing, which is relatively easy from a research and development perspective. But everybody knows 3D printing is expensive. You will also have to print every single piece of meat, which you cannot scale. Instead, we do co-culturing, where you grow muscles and fats together in one piece [of meat]. From there you can make more sophisticated products like steaks and pork tenderloins,” explained Meatable’s chief commercial officer Caroline Wilschut in an interview with Eco-Business.

Are there other viable alternative protein options?

According to a report published by the United Nations’ Food and Agricultural Organisation (FAO), the production of pork, the necessary inputs like soy feed, and the resultant waste material emits more than 668 million tonnes of carbon dioxide every year, mostly from East and Southeast Asia. Factory pig farming has also been fraught with ethically questionable practices like gestation crates, which severely restrict the animal’s movement and remain a common practice in major pork producing countries like the United States and China. The effluent resulting from factory pig farming has also caused serious water contamination and health issues worldwide, from eastern North Carolina to the small village commune of Phu Ann in Vietnam. 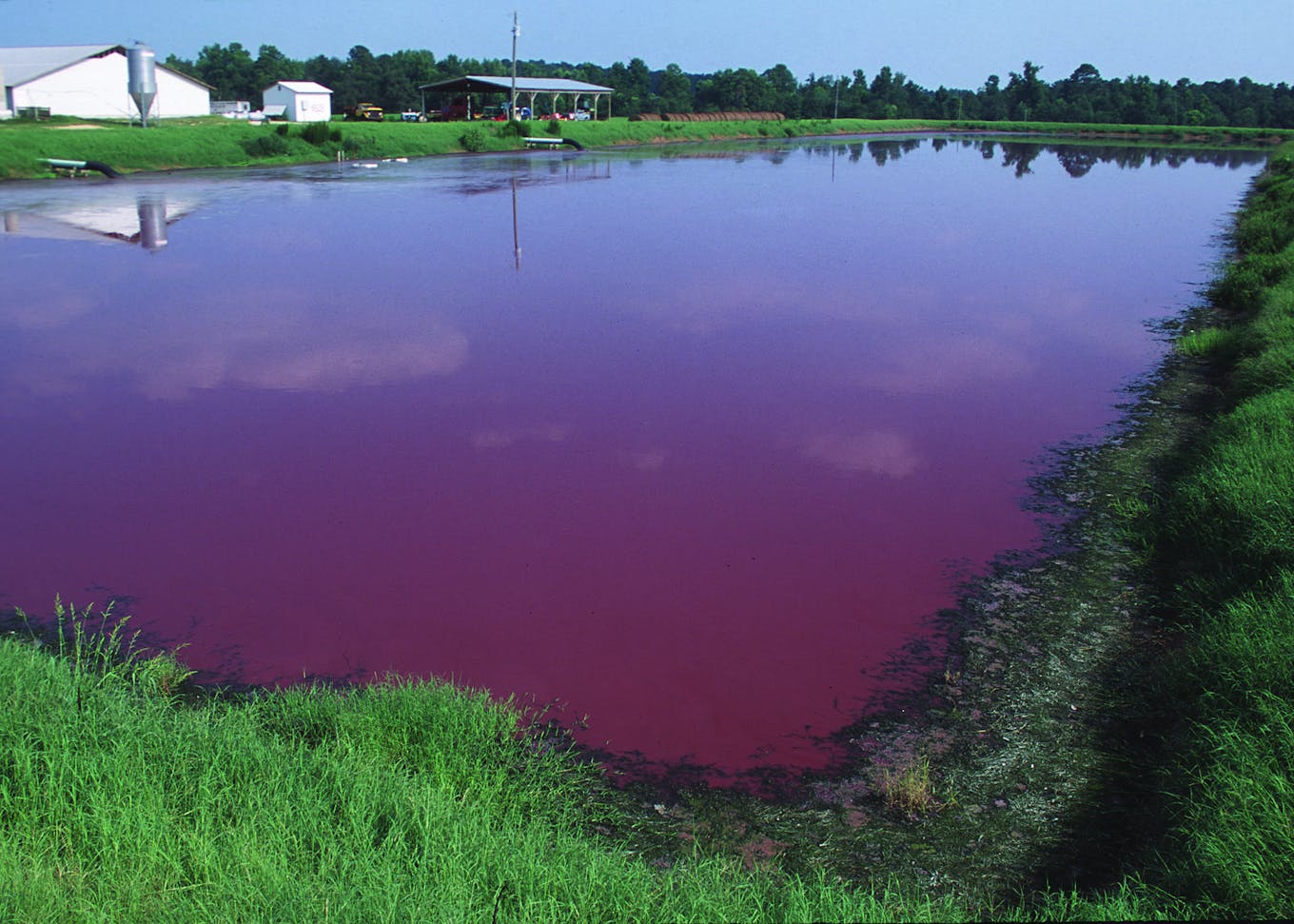 However, cell-based cultivated meats are unlikely to replace factory farmed meat in the near future, as production remains very expensive and difficult to scale. According to non-profit global food think tank Good Food Institute, the four main issues cell-based meat producers like Meatable face are: isolating the correct stem cells for meat production, finding suitable material for the cell culture to grow in, creating a scaffolding structure which will induce the desired cell development and locating the correct bioreactor for the process to take place in.

Plant-based protein products are a more promising prospect, but are also unlikely to satisfy the market demand for meat as well. Research from Swiss university ETH Zurich suggests that most people still think such products are inferior to their meat versions, and that they are only for consumers with alternative diets like vegans, vegetarians and flexitarians. Though there are signs that such views are changing as plant-based products like IKEA’s plant balls and Burger King’s plant-based Whopper have become increasingly popular and accepted by mainstream audiences, they still form a minority of sales.

With a mixture of cell-based cultivated meat and plant-based proteins, Meatable and Love Handle claim they can overcome an environmentally unsustainable farming system and fulfil consumer demand for meat by creating a product which has a taste and texture that appeals to all audiences.

“I understand that flexitarians will most likely be the first adopters [of our product]. Unfortunately, this is still a small part of the population. I think if you really want to make a positive dent in animal husbandry and the environment by the next generation, your product requires mass adoption, and we think we can deliver that product in terms of taste, because that’s what it comes down to at the end of the day,” Wilschut said.

The world agreed to protect almost a third of nature areas on Earth at the COP15 biodiversity summit. But only 6 per cent of pristine Southeast Asia is currently conserved.
Southeast Asia's biodiversity protection challenge, by the numbers