Explainer: What is ecocide?

Activists are calling for ecocide to be criminalised in the International Criminal Court (ICC). Eco-Business explains what this could mean for Asia.

In short, ecocide refers to the mass destruction of ecosystems.

Formally, it is defined as “unlawful or wanton acts committed with knowledge that there is a substantial likelihood of severe and either widespread or long-term damage to the environment being caused by those acts”. This definition was crafted in June 2021 by an independent expert panel comprising 12 lawyers from around the world, convened by non-profit Stop Ecocide Foundation.

According to the Foundation, some general examples of ecocide include oil spills, deep sea trawling — the practice of dragging heavy nets across the sea floor to catch fish — and tar sands oil extraction.

How is ecocide relevant to the Asia Pacific region?

The history of the term “ecocide” is rooted in the Vietnam War. From 1962 to 1971, United States military forces sprayed over 75 million litres of toxic chemical herbicides — enough to fill 30 Olympic-sized swimming pools — over South Vietnam. Their aim: To destroy forest cover and food sources used by enemy troops. But the chemicals left a devastating trail of cancer, birth defects and barren forests, prompting American biologist Arthur W. Galston to coin term “ecocide” in the 1970s to protest the mass environmental and social harm that had occurred. 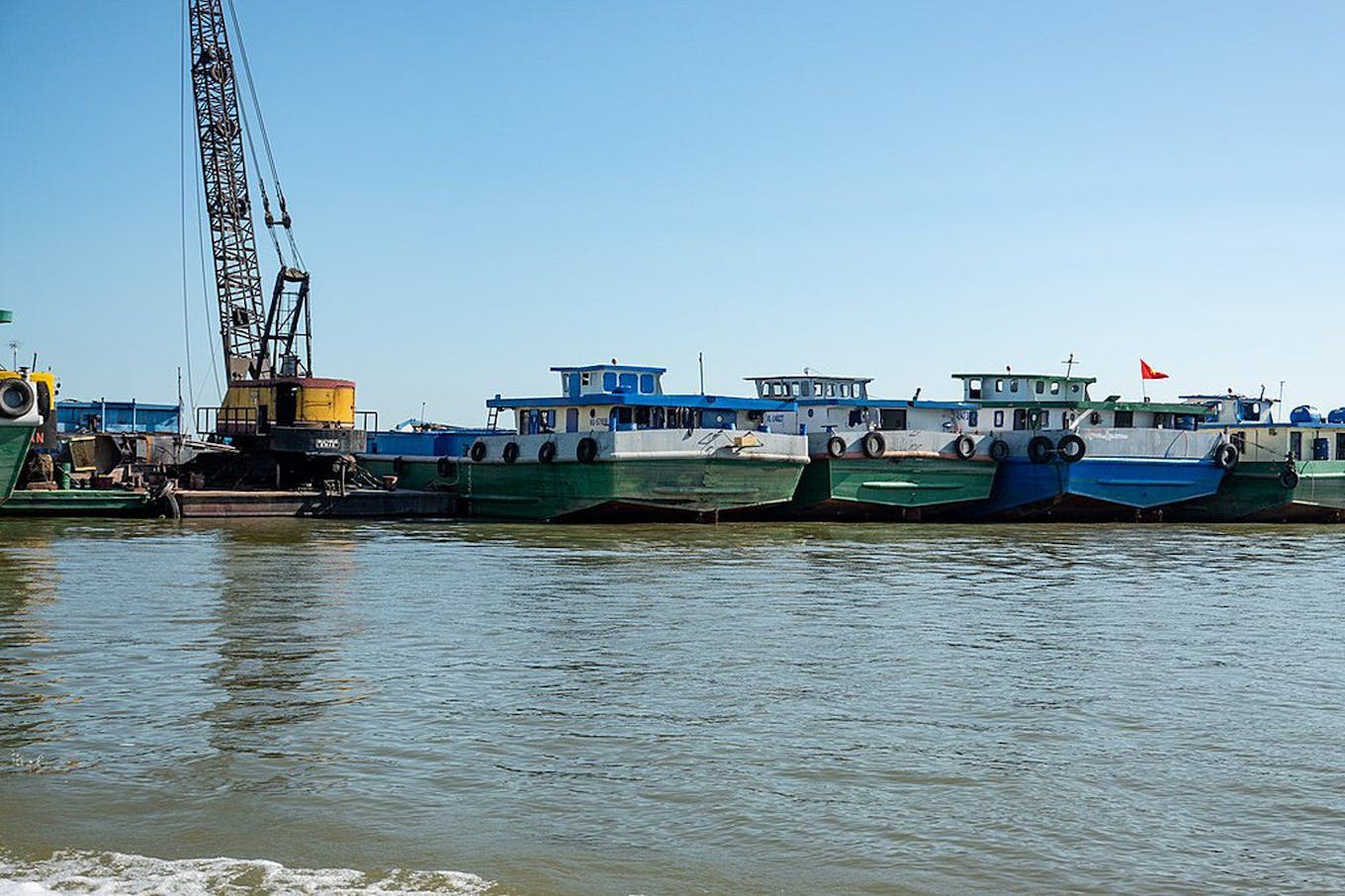 Tarini Mehta, assistant professor of Environmental Law at India’s O.P. Jindal Global University, says Southeast Asia has witnessed “some of the worst cases of ecocide”, citing mass deforestation in Indonesia as an example. Activists have also pointed to sand mining in the Mekong Delta, bottom trawling in Sri Lanka, and the destruction of coral reefs in the South China Sea as ongoing acts of environmental destruction that could qualify as ecocide.

Some countries already have implemented domestic ecocide laws, including Russia, Kazakhstan, Kyrgyz Republic, Tajikistan, Belarus, Ukraine, Moldova, Armenia and Vietnam. “Those who, in peace time or war time, commit … acts of ecocide or destroy the natural environment, shall be sentenced to between 10 years and 20 years of imprisonment, life imprisonment or capital punishment,” states Vietnam’s 1999 Penal Code.

However, domestic enforcement of ecocide laws is limited, with few reports of successful prosecutions since the 1990s. This is why some activists believe an international ecocide law is needed.

Ecocide as an international crime?

There is a growing ground-up movement to criminalise ecocide in the International Criminal Court (ICC), an intergovernmental court recognised by 123 states. At present, the ICC tries individuals for four crimes: genocide, war crimes, crimes against humanity (like murder and enslavement), and crimes of aggression (unprovoked military attacks).

Activists say that adding ecocide to this list would “profoundly” change the status quo by making clear that environmental destruction is morally unacceptable. Moreover, because the ICC prosecutes individuals as opposed to whole establishments, an international ecocide law will likely be directed at top decision-makers, such as senior officers of corporations. Stop Ecocide says this will have a powerful deterrent effect since no business leader “wants to be seen in the same way as a war criminal”.

If state parties to the Rome Statute — the treaty governing the ICC — agree to an ecocide amendment, they will also have to incorporate it into domestic legislation. The ICC will then be used as a “last resort” when national courts are unable or unwilling to prosecute perpetrators.

However, Southeast Asian nations are glaringly absent from the ICC’s Rome Statute, with only Cambodia and Timor-Leste on the list. This means that states such as Indonesia and Malaysia will not be required to introduce domestic ecocide laws even if ecocide is criminalised in the ICC.

“No CEO or financier wants to be seen in the same way as a war criminal. A law of ecocide on the horizon will signal the end of corporate immunity.”

So what’s stopping ecocide from becoming an international crime?

While several states such as Vanuatu have publicly expressed support for criminalising ecocide in the ICC, none have begun the official process to introduce this amendment.

In a number of countries including Cyprus, United Kingdom and Bolivia, parliamentarians have spoken about ecocide or drafted laws, but these are still in the early stages. In Asia, it appears that ecocide is not even on the radar for most states; only Bangladesh has formally discussed making ecocide a domestic crime. A quick keyword search in Singapore’s parliamentary records showed no mention of the term ecocide in Parliament since 1955. There is clearly still a long way to go in raising awareness about the concept of ecocide among key decision-makers in the region.

Ecocide, as defined by the Independent Expert Panel

“Unlawful or wanton acts committed with knowledge that there is a substantial likelihood of severe and either widespread or long-term damage to the environment being caused by those acts.”

Meanwhile, some academics have highlighted issues with the independent expert panel’s definition of ecocide. The current definition attaches criminal liability to an individual’s knowledge of serious harm, as opposed to the harmful outcome itself. The panel also wrote that “wanton” here means damage that is “clearly excessive in relation to the social and economic benefits anticipated”.

In practice though, academics say these factors are highly subjective. Kevin Jon Heller, Professor of International Law and Security at the University of Copenhagen, presented a hypothetical example of the construction of a new coal power plant in Australia. Even if coal’s environmental harms are “beyond doubt”, new coal projects are still entirely lawful in Australia, and an argument can be made for the economic benefits of the Australian coal industry. So is the CEO who approved the project guilty of ecocide?

Given the complexity and uncertainties of the IEP’s definition, judges could still reasonably acquit the CEO, said Heller. “It would simply not work in practice.”

Others fear that adding ecocide to the ICC may diminish the gravity of the four existing crimes. Professor Kai Ambos, chair for criminal law at the University of Göttingen, pointed out that the independent panel “does not justify why serious environmental crimes should actually be equated with the intentional destruction of entire humane groups”.

Finally, some have questioned if the ICC is an effective avenue to pursue stronger environmental legislation given past accusations of politicised prosecutions. Moreover, the top three historical emitters globally — United States, China and Russia — are all not party to the ICC.

Given these barriers, it seems like ecocide will not be criminalised on an international scale any time soon. Professor Philippe Sands, one of the members of the independent expert panel, estimates that amending the ICC statute could take up to 50 years.