Undervalued and ignored, wetlands are disappearing and drying up in Nepal—leaving the communities and wildlife that depend on them exposed in a changing climate. 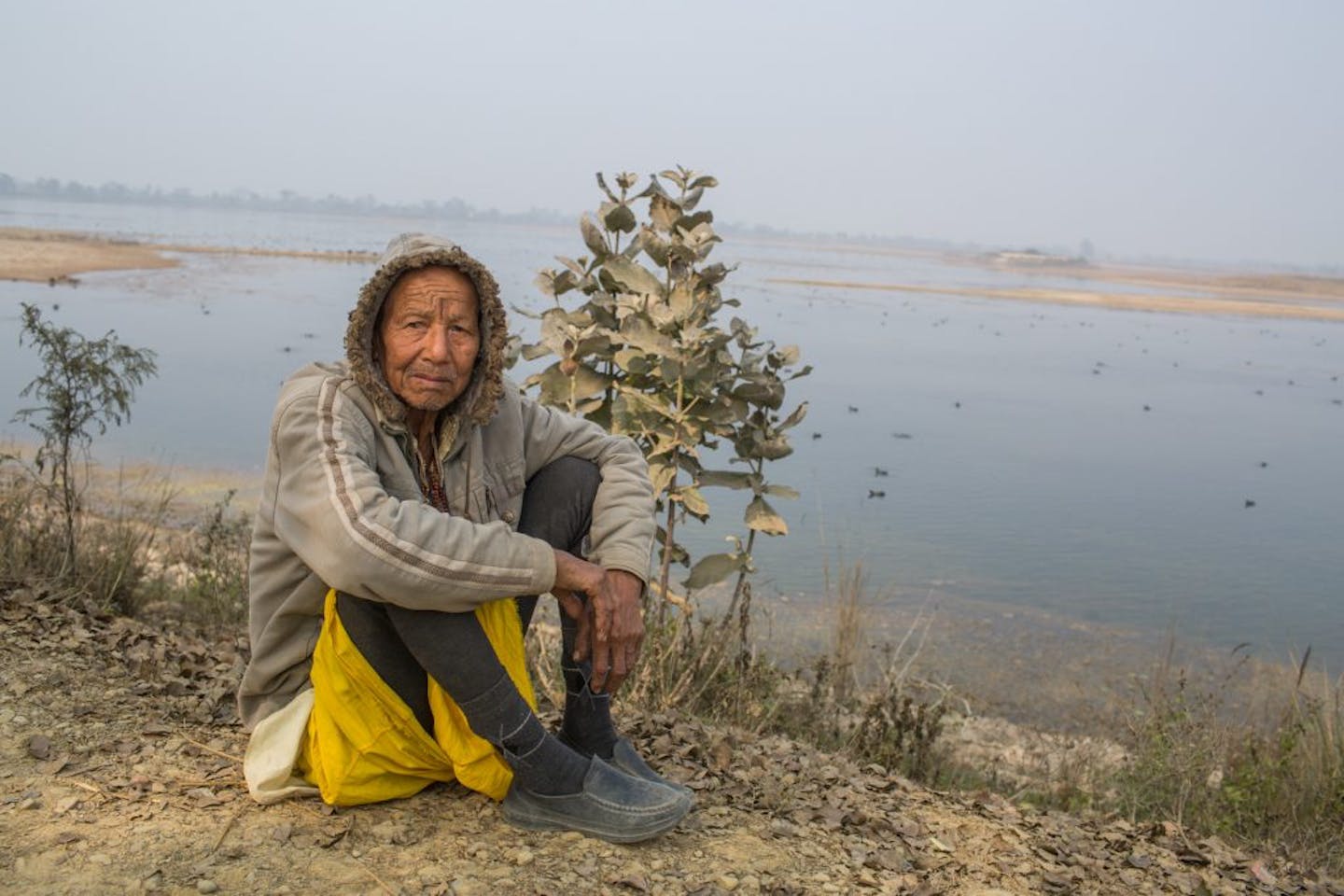 A few kilometres north of the Indian border in Kapilvastu district—the birth place of Buddha—lies Jagdishpur lake, the largest reservoir in Nepal, and one of the ten wetlands in the country listed under the Ramsar Convention. The lake is home to about 23,000 birds according to the latest survey—probably the largest single avian population in the country.

Local farmer Purnabashi Chaudhary often visits the lake to collect medicinal plants. When we reached the lake in the early afternoon on the first week of February, Chaudhary was resting in the shade of a tree after applying the juice of the Madaar plant to his teeth. “It relieves pain,” he said, pointing to a shrub nearby. “But over grazing of goats has left very few plants around the lake now.”

The lake was declared a wetland of international importance under the Ramsar Convention in 2003, but since then there has been little action to protect the lake. “There is very minimal funding available to protect or conserve this lake, it’s mostly our voluntary efforts that is keeping it alive,” said Abdul Rashid Khan, a local conservationist who lives near the lake.

In the early 1970s the reservoir was built to irrigate adjoining paddy fields and later expanded to 225 hectares. This became one of the best habitats for endemic and migratory birds. However, locals were not aware of its importance until recently. “People used to think that these birds come every year so what’s wrong with killing them for meat,” added Khan.

This all changed when the local communities came together to control such activities a few years back. But the poaching hasn’t stopped completely. “Some people still kill birds. If asked not to then they threaten us and say [the birds] are public property,” Chaudhary said.

According to the Ramsar Convention, 2,293 lakes are listed as wetlands of international importance globally, covering 230 million hectares. Listed as the richest ecosystems on earth after tropical rainforests, these wetlands support wild animals and plants, some of which are on the brink of extinction. Jagdishpur hosts not only water fowl but one horned rhinos and royal Bengal tigers also use these wetlands as source of water.

Wetlands are also a major source of livelihoods for communities across Nepal. From fish to fodder, drinking water to medicinal plants, communities benefit from the natural wealth of wetlands. “We can hardly think of life without this water source as it irrigates our fields, provides water to drink,” said Krishna Chaudhary, drinking untreated water from the source of Ghodaghodi lake in Kailali district. “We are at the source so I can drink water without treatment, but as you move south, it gets polluted and you can’t imagine drinking it,” he smiled.

Government officials agree that there hasn’t been enough done to protect wetlands and it is low priority on their agenda. “With increasing population pressure, land degradation, haphazard road construction and unplanned urbanization, there is tremendous pressure on wetlands and we should be more serious about protecting these water bodies which are often termed as the earth’s kidneys,” said Maheshwar Dhakal, joint secretary at the Ministry of Environment and Forests of the Nepal government.

“With the federal system in place now, we hope that wetlands will receive more attention in future,” he added.