Traditional landowners say a plan to store radioactive waste near sacred Aboriginal sites is a desecration of their heritage. 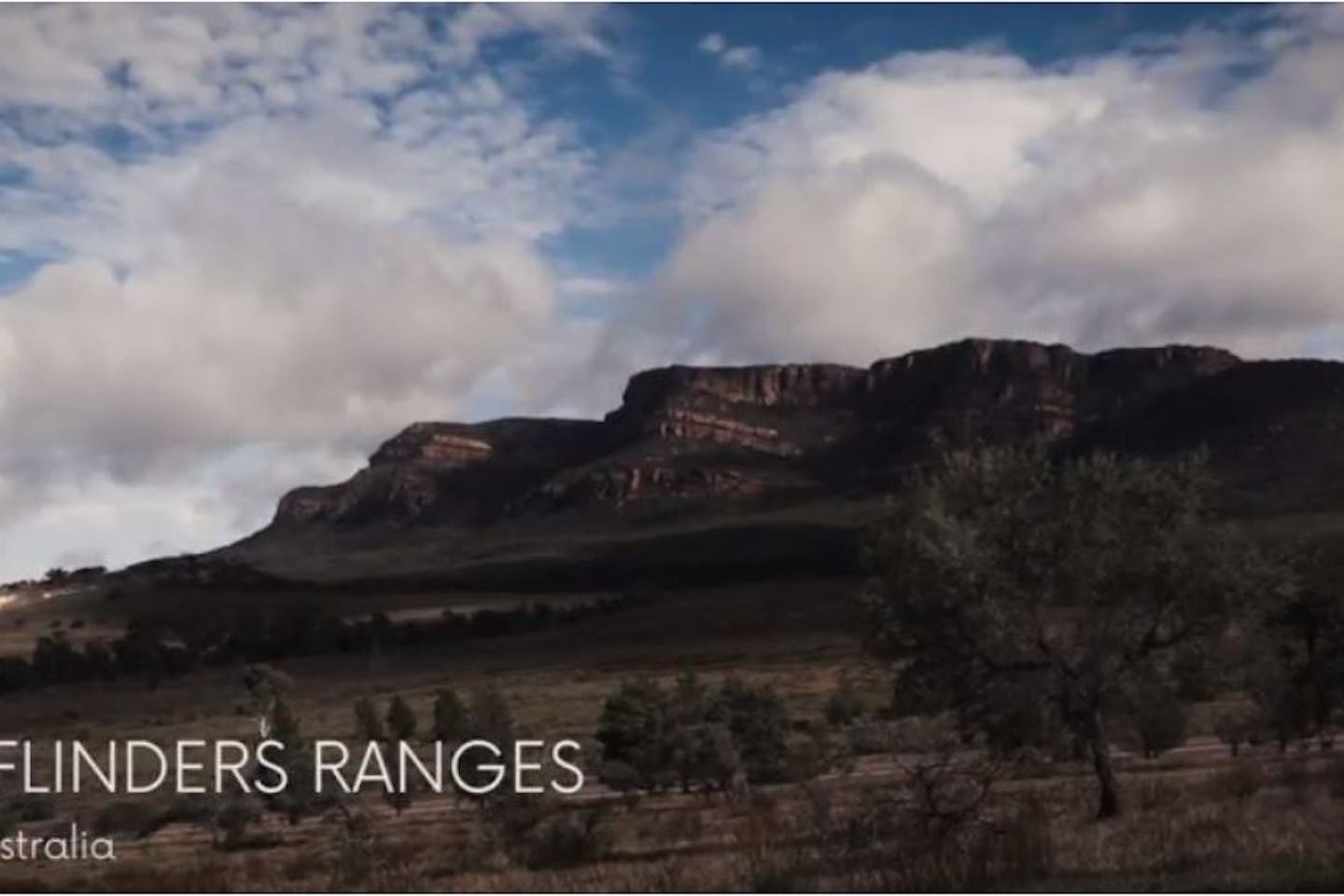 Enice Marsh remembers the black clouds of “poison stuff” that billowed from the northwest after British atomic bomb tests in the 1950s spread fallout across swathes of South Australia.

Now a new kind of radioactivity could head to her ancestral home in the remote Flinders Ranges - a nuclear waste dump.

“To me, it feels like a death penalty,” said Marsh, 73, standing in the cemetery of the outback town of Hawker, where many of her relatives are buried under red earth.

“We are one big family and the land also is family to us. We care for the land just in the same way we care for our family.”

South Australia is at the heart of a debate over the nation’s nuclear future that highlights a familiar tension between quick economic gain and long-term custodianship of land occupied by Aboriginal people for more than 50,000 years.

Two separate proposals divide opinion in the state with the country’s biggest uranium mine and a history going back nearly 20 years of saying “no” to nuclear dumps.

A recent Royal Commission report argues that South Australia could profit by storing high-level waste from nuclear reactors overseas, buried deep underground at a location still to be chosen.

As that recommendation is put to a “citizens’ jury” for further debate, the government is pushing ahead with plans to build a storage facility for less toxic waste generated domestically, mainly from industry and medicine.

We’ve suffered enough. We’ve had so many of our places sacrificed, abused.

It’s this above-ground dump for domestic waste that affects the Flinders, known for its haunting landscapes and home to the Adnyamathanha people, one of several hundred indigenous groups in Australia.

For the first time, the government says it has found a community - at least among non-Aboriginal people - willing to host a repository for the 40 cubic metres (125 square feet) of radioactive waste Australia generates annually.

Surveys show two-thirds of people in and around Hawker, gateway to the Flinders, favour construction of a dump on scrubland around 30 km (18 miles) northwest of the town.

The facility would create at least 15 permanent jobs in a town of just over 200. The government will also put A$10 million ($7.6 million) into local projects if the dump goes ahead after a year of community consultation and environmental studies.

“If it brings four or five families to the town, that means we might have an extra schoolteacher, an extra nurse at our hospital, extra staff at the shop,” said Ian Carpenter, a member of the Hawker Community Development Board.

But Adnyamathanha leaders say the chosen site is sacred.

“We know South Australia is not economically strong compared to the rest of the nation,” said Enice’s daughter, Jillian Marsh, who ran unsuccessfully as a Greens party candidate in Australia’s recent federal election.

“But we still say it shouldn’t come at the cost of cultural genocide … We’ve suffered enough. We’ve had so many of our places sacrificed, abused.”

What’s in the backyard?

Rowan Ramsey, federal parliamentarian for the electorate of Grey and newly appointed government whip for the conservative Liberal Party, urged Aboriginal groups to “go through the process and talk to the scientists”.

He said he would back a plebiscite of local residents to settle the issue.

“There’s some initial emotion out there,” he said at his office in Port Pirie, seat of an electorate that covers 92 per cent of South Australia - an area the size of Nigeria. “But of course it takes time for anyone to get their head around an idea and get information about the facility itself.”

The government says it will commission an independent study to identify and protect indigenous heritage sites near the dump.

Costing around A$100 million, the dump would occupy 100 hectares (250 acres) of a cattle ranch called Wallerberdina.

It would store low to intermediate-level radioactive material ranging from contaminated gloves and gowns to the byproducts of radio-pharmaceuticals and the re-processing of spent fuel from a research reactor in Sydney.

Such waste, enough to fill two Olympic-size swimming pools, is scattered across about 100 locations nationwide, mostly in hospitals and universities.

Even before Canberra settled on Wallerberdina for the repository, the state government moved in March to repeal legislation outlawing the storage of radioactive waste in South Australia, a legacy of past opposition to nuclear dumps.

The government says almost one in two Australians will be treated with nuclear medicine sometime in their lives.