A study released on Wednesday shows women in every country still do far more unpaid work, like childcare and chores, than men. 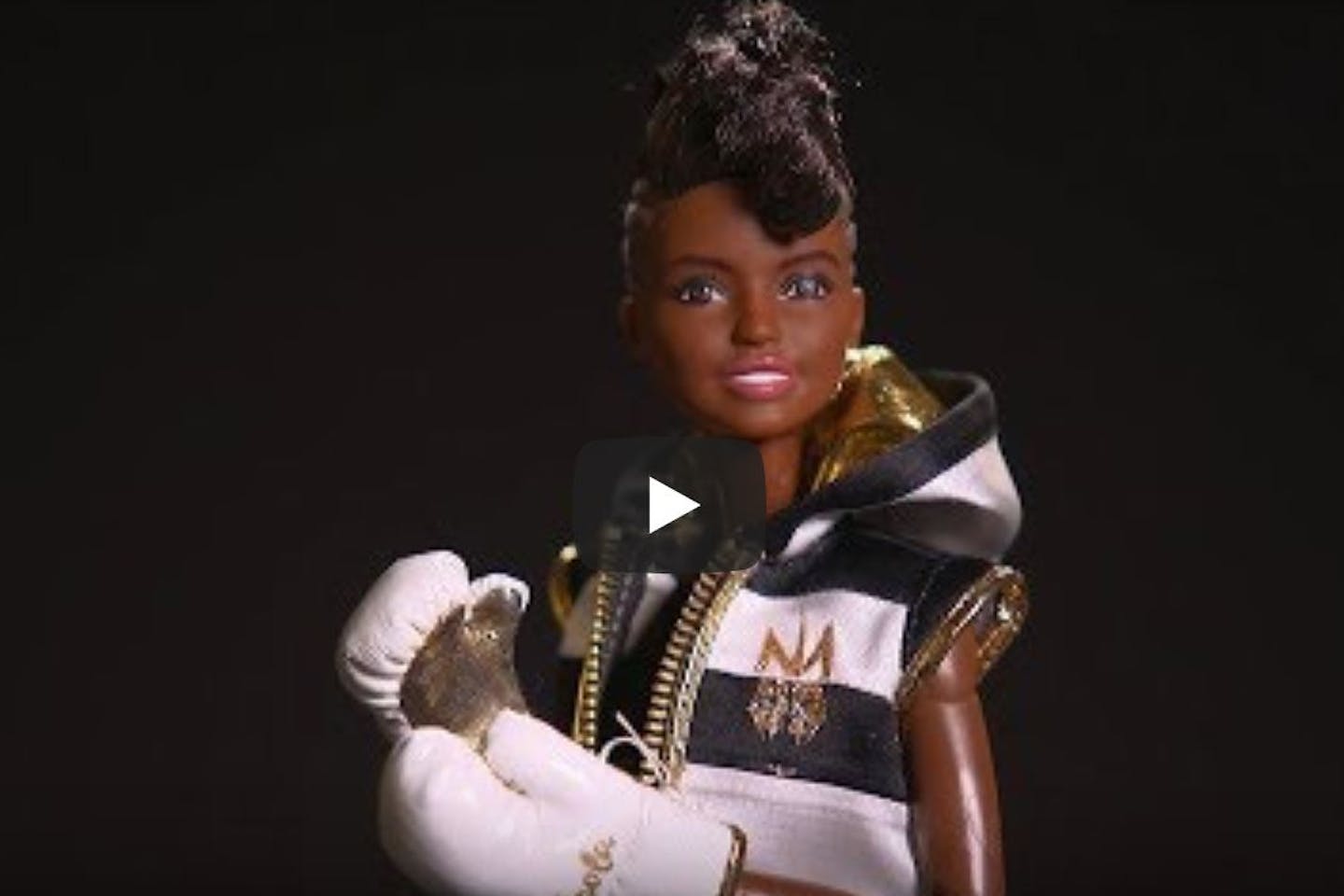 A boxing Barbie doll, “suffragette” flashmob and Wikipedia edit-a-thon are among a host of quirky initiatives aimed at highlighting gender inequalities and overturning stereotypes on International Women’s Day on March 8.

In a year which has seen the birth of the #MeToo movement on sexual harassment and abuse, women around the world have been pushing for more rights and visibility.

In Paris, an edit-a-thon is inviting people to create, edit or translate Wikipedia pages about women who have played a key role or who still contribute in the fields of education, science, culture and communication.

Only 17 per cent of biographies published on Wikipedia are about women, according to the United Nations’ cultural agency UNESCO, which is organising the event.

Toy manufacturers are also getting in on the act.

A Barbie doll in the likeness of British Olympic boxing champion Nicola Adams, complete with “boxing gloves to shatter any glass ceiling”, has been unveiled to mark International Women’s Day.

Toymaker Mattel, whose Barbie dolls have in the past drawn criticism for promoting harmful stereotypes, said it hoped the Adams doll would inspire girls to achieve greatness.

Other women role models getting the Barbie treatment include US Olympic snowboarding star Chloe Kim.

Also challenging stereotypes is Little Miss Inventor, a new character in the Mr Men and Little Miss children’s book series, who makes her debut on Thursday.

Little Miss Inventor, a female engineer who sports a spanner and pencils in her hair, aims to provide a positive role model and challenge stereotypes about STEM subjects—science, technology, engineering and mathematics - where women are often underrepresented.

Around the world, over 60 stock exchanges—up from 43 last year—will host bell ceremonies to raise awareness of the key role the private sector can play in advancing gender equality.

In Britain, which is celebrating 100 years since women won the right to vote, a flashmob will descend on London’s St Paul’s Cathedral to honour suffragettes including Emmeline Pankhurst who were pivotal in getting women the vote.

They will perform a choral work called the Pankhurst Anthem, written by the suffragette’s great-granddaughter Helen Pankhurst and composed by Lucy Pankhurst, who is also related.

But despite the celebrations and positive role models, a study released on Wednesday by the Organisation for Economic Cooperation and Development shows women in every country still do far more unpaid work, like childcare and chores, than men.