Four things to know about the circular economy

How is it different from recycling? Hint: It's about the bigger picture. 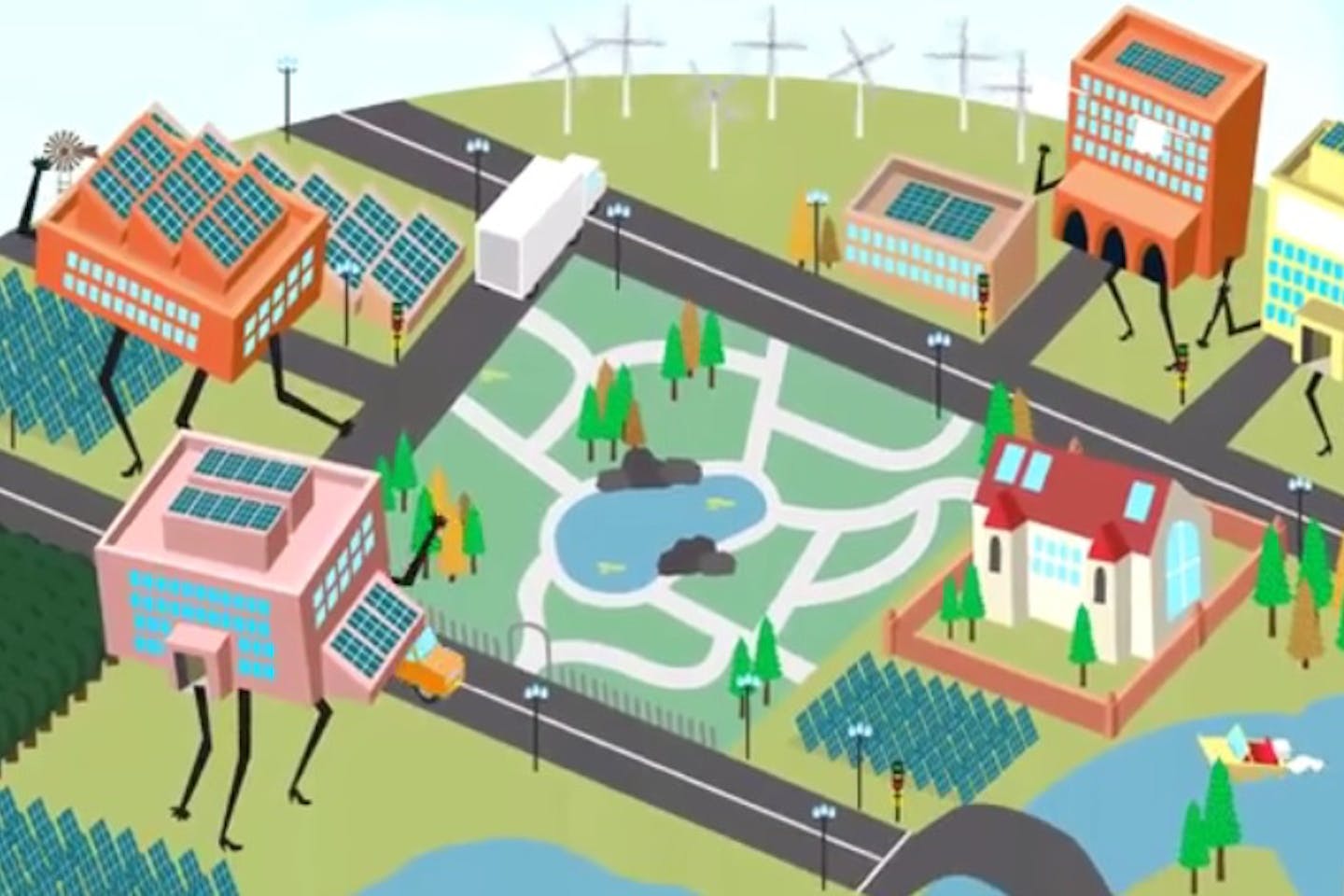 The circular economy is the latest buzzword that is making the rounds in sustainability circles and the movement has gained momentum in Europe in recent years. Advocates of the concept believe that it has the biggest potential among the sustainability initiatives being adopted by businesses, governments and non-profit organisations to transform the way people create and consume products.

So, what exactly is the circular economy? Here are some fast facts:

1. Looking at the big picture

British yachtswoman Ellen MacArthur rekindled the discussion on the circular economy after she embarked on an ambitious race to become the fastest lone sailor to circumnavigate the world in 2005. Sailing with limited resources, she realised that resource management out at sea could be a matter of life and death.

Explaining her shift from sailor to advocate of the circular economy, she recalled, “My boat was my world, I was constantly aware of its supplies limits and when I stepped back ashore, I began to see that our world was not any different. I had become acutely aware of the true meaning of word ‘finite’, and when I applied it to resources in the global economy, I realised there were some big challenges ahead.”

She then set up the Ellen MacArthur Foundation in 2010 to pursue the idea that products and their components should be optimised at all stages of their life cycles, in the hope that it could spur a new economic movement.

The circular model is not entirely new as some scholars and thought leaders have already applied it in various ways since the 1970s. The practice to save what is left of manufactured material or even in agricultural produce has come a long way.

Some of these concepts and practices include cradle to cradle design, industrial ecology, biomimicry and blue economy. Essentially, these have one common intention: to minimise the impact of production on the natural environment, and to value waste as something that can be recovered and repurposed rather than simply being thrown away.

In developing nations, scraps recycling has become big business. From collecting old newspapers and milk bottles in neighbourhoods to sell in junk shops to closed loop recycling, where waste or by-products of the manufacturing processs are fashioned into other products, manufacturing companies have moved to other advanced ways of dealing with waste.

So how is this any different from recycling?

The circular economy is more than just recycling, says Liz Goodwin, chief executive officer of UK-based WRAP, a non-profit group which works with governments, businesses, communities and innovators to prevent and minimise waste.

In an article in The Guardian, Goodwin said that the circular economy is about designing products that looks at the whole chain – from the basic materials to the processes and ensuring they use as little resources as possible, including energy and water. When the product reaches its end of life, it can be easily recovered to regenerate new products, she said.

The idea is to apply the concept on a so-called “systems level”, the Ellen MacArthur Foundation said on its website. This requires re-thinking every aspect of manufacturing and adhering to new policies, and developing and adopting new types of business operations. It recognises the interconnectedness of the economy and how each aspect affects the way people live.

3. What businesses can do

MacArthur’s foundation proposes educating consumers to relook the way they use things, going down to the level of making them redefine their relationships with products. It poses a new question to consumers: rather than owning products, can they explore the possibilities of sharing them? Indeed, many new startups have capitalised on this new concept and started, for example, car-sharing businesses.

Through the foundation, there are now 100 companies and organisations worldwide which support the circular economy as a framework to move their businesses forward, and many of them are big multinational firms such as Unilever, Philips, IBM, Ikea, HP, Vestas and Coca Cola, to name a few.

4. Can governments spin the wheel?

The concept has reached to the level of legislation in Europe under a proposed circular economy package which aims to eventually phase out landfills in Europe. The European Commission tabled the initiative in July last year, but a clear policy remains to be seen since the proposal was dropped from the Commission’s work programme last December.

In Denmark, however, the government is keen to promote the concept through a programme called Denmark without Waste, and has earmarked a funding of DKK 60 million to propel innovation projects and green business models that apply the circular economy.