'Climate change is really about the wellbeing of people'

UNFCCC Executive Secretary, Patricia Espinosa, talks about the need to mobilise the world in the fight against climate change, which is affecting lives every day. 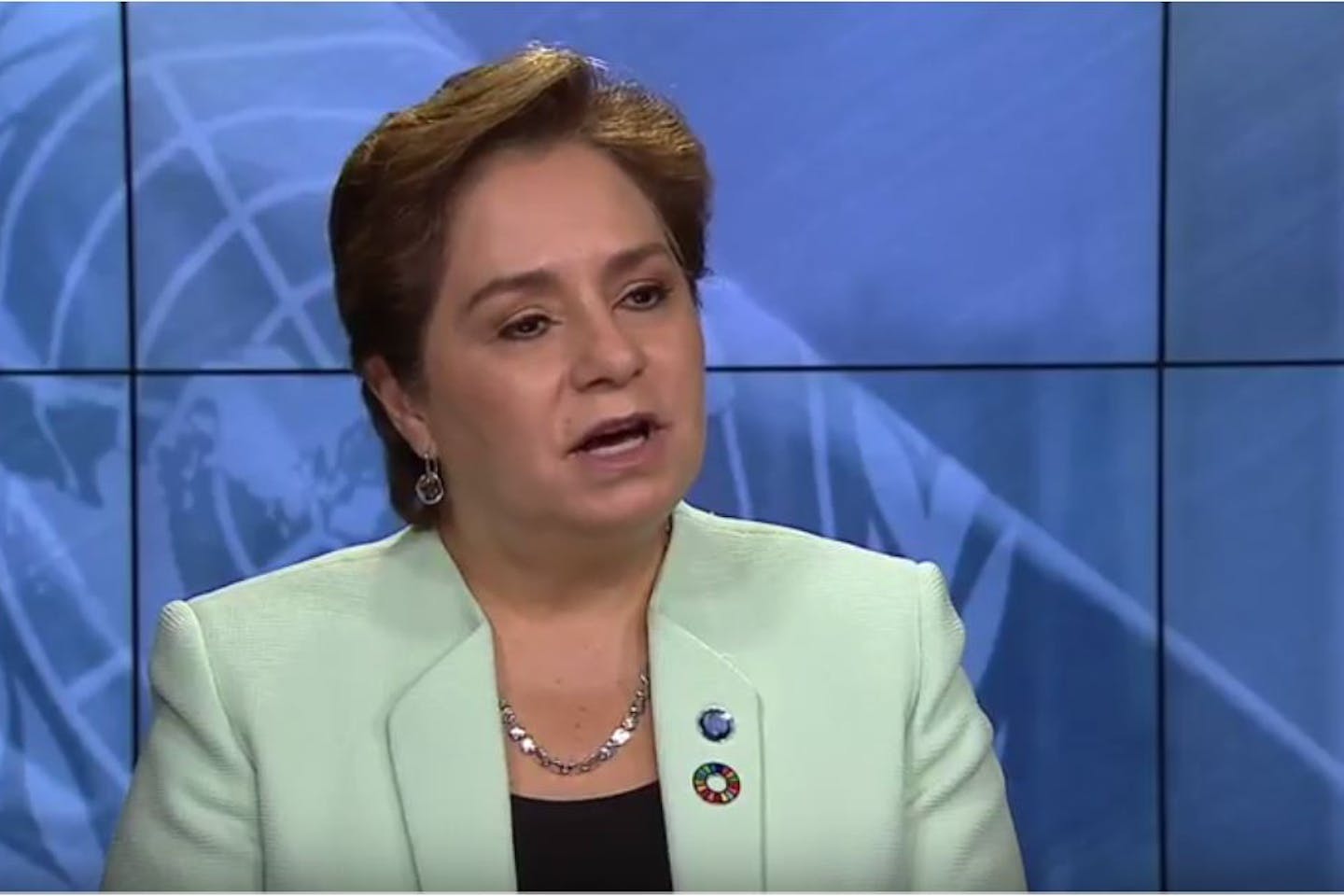 UN Secretary-General Ban Ki-moon appointed Patricia Espinosa as the new Executive Secretary of the UN Framework Convention on Climate Change (UNFCCC) in May this year.

The Mexican national comes to the job with more than 30 years of experience in international relations. This includes serving as Minister of Foreign Affairs of Mexico from 2006 to 2012 and serving as her country’s representative to Austria, Slovakia, Slovenia and Germany, as well as to multilateral bodies and international organizations in Vienna, Geneva and New York.

Her areas of specialty include global governance, sustainable development, gender equality, the protection of human rights and climate change. In relation to the last area, she was the Chair of the 16th Conference of the Parties to the UNFCCC leading to the adoption in 2010 of the Cancun Agreements – a set of key steps forward in global plans to reduce greenhouse gas emissions and to help developing nations protect themselves from climate impacts.

She was also in the French capital of Paris last year for the 21st session of the Conference of the Parties to the UNFCCC, at which the Paris Climate Change Agreement was adopted.

The Agreement’s central aim is to strengthen the global response to the threat of climate change by keeping a global temperature rise this century well below two degrees Celsius above pre-industrial levels and to pursue efforts to limit temperature increase even further to 1.5 degrees Celsius.

As of 3 August 2016, the Paris Agreement has 180 signatories. Of the 180 signatories, 22 have deposited their instruments of ratification, acceptance or approval. The agreement will enter into force 30 days after at least 55 countries, accounting for 55 per cent of global greenhouse gas emissions, deposit their instruments of ratification or acceptance with the Secretary-General.

Ms. Espinosa recently spoke with the UN News Centre about her work and the challenges ahead.

This story was published with permission from the United Nations News Centre.