Unchecked capitalism has been blamed for many of today's global challenges such as climate change, rising income inequality and worker exploitation. A new documentary about conscious capitalism shares how businesses can continue to profit, but in a way that doesn't undermine global social or environmental goals. 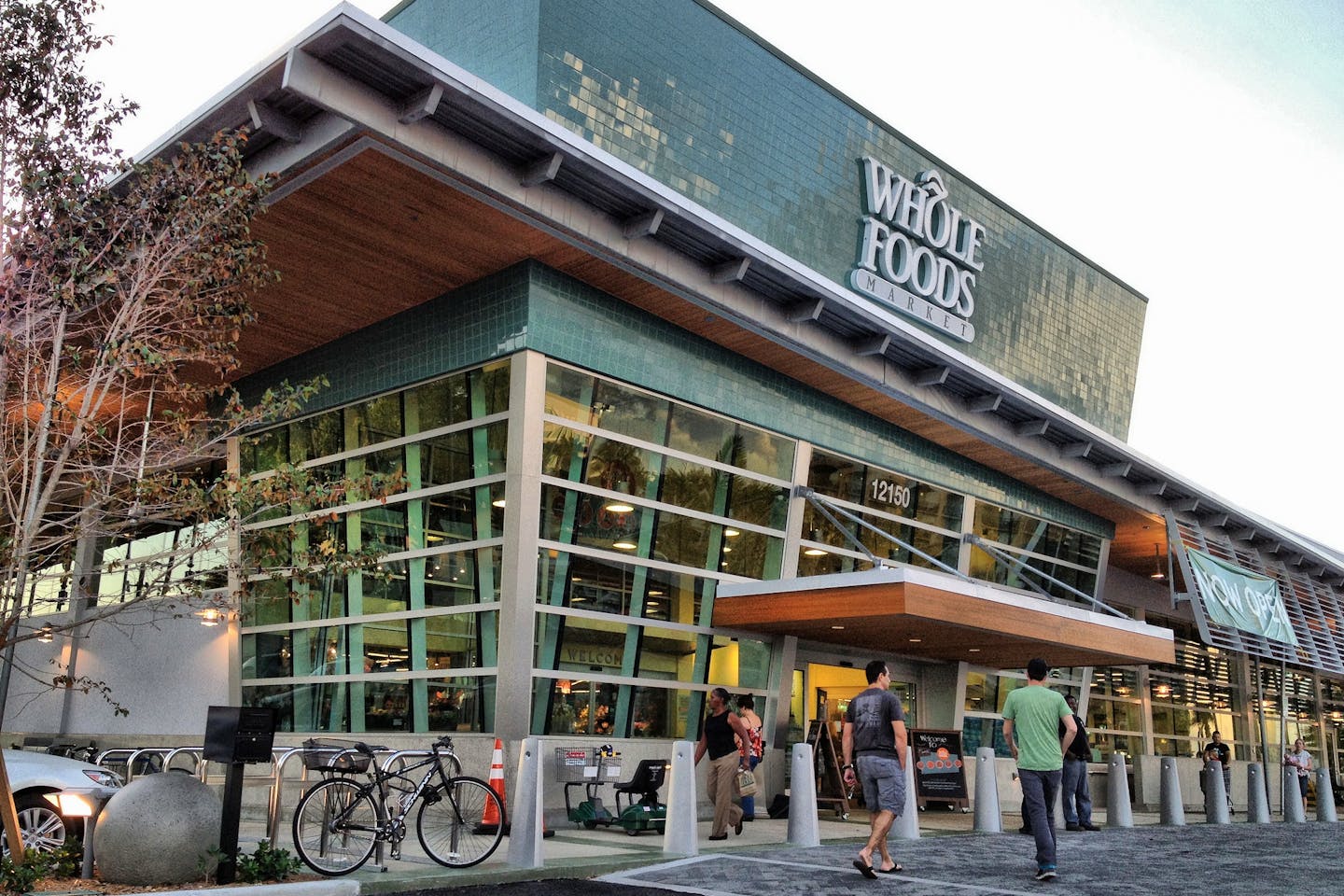 Records for global temperature rise keep getting broken; reports of worker exploitation and abuse show no signs of abating; and global income inequality continues to rise. Against this backdrop, it is becoming increasingly impossible to ignore the fact that the way the global economy is structured isn’t environmentally or socially sustainable.

Commentators and campaigners have directed much criticism at capitalism, the economic paradigm that dominates in all but a few countries.

Broadly speaking, capitalism places profit as a key motivator of economic activity, relies on the private ownership of property and means of production and wage labour, and features lightly-regulated markets where the price of goods is determined almost entirely by demand and supply.

While this way of doing business has had a role to play in creating economic growth and reducing poverty, critics say that capitalism’s overwhelming focus on profits has also caused resource depletion, climate change-causing greenhouse gas emissions, and the production of unmanageable levels of waste. Capitalism has also been identified as what drives corporate abuses of the rights of workers and communities.

These criticisms have prompted some to suggest dismantling capitalist economies altogether, while others have put forth new variations of capitalism which preserve its potential to create wealth and raise living standards, while addressing the damages it does.

From ‘breakthrough capitalism‘ to  ’sustainable capitalism‘ to the idea of “natural capital accounting“, these new twists on conducting responsible business in a capitalist economy advocate for pricing the environmental costs of business into decision making, as well as a more long-term approach to profits that underscores the importance of investing in cleaner, more ethical practices.

The case studies highlight the business case for corporate practices that incorporate ethical checks and balances on profit-driven activities.

For example, by capping the pay of its top leaders to no more than 19 times of an average employee, Whole Foods reports higher staff morale and employee retention. This lower employee turnover in turn reduces the costs associated with hiring and training new staff on a regular basis.

Waste Management, meanwhile, has developed a recycling programme that converts landfill gas to energy, a process that produces 550 megawatts of energy per year — enough to power more than 440,000 American homes.

Raj Sisodia, a key proponent of the conscious capitalism concept and professor of global business at Babson College in Massachusetts, shares that beyond the US, companies such as Indian multinationals Tata and Mahindra Group also embody the values of conscious capitalism.

Urging more companies to integrate this approach into their business, Sisodia acknowledges that profits are essential to generating the wealth and social mobility essential for progress.

“But it matters a great deal how we make the money,” he stresses. “If we do so by squeezing employees, suppliers, customers, communities, the environment, or future generations, then we are not truly a business.”