The Bank says the move will help alleviate poverty in the Southeast Asian country, but land rights activists expressed disappointment over the decision.

The World Bank has approved $130 million of new loans to Cambodia almost five years after it placed a moratorium on lending to the country over the forced evictions of thousands of impoverished Phnom Penh residents.

About $25 million will go towards funding a land redistribution scheme, known as LASED II, which has come under fire from human rights campaigners and could see people evicted from their homes to make way for the project.

Other funds will be allocated to improve the country’s healthcare and transport systems and to improve fisheries management.

In a statement on Thursday, the Bank’s board of directors said it had approved the new loans “to provide many communities across Cambodia with better roads, sustainable sources of water, improved livelihoods from agriculture, and increased access to healthcare.”

“We will help finance projects to make healthcare more affordable, improve roads, and support poor villagers who depend on agricultural livelihoods and fishing. We will also continue our close partnership with Cambodia to share international experience and help build local capacity, strengthen institutions and improve governance,” he said. 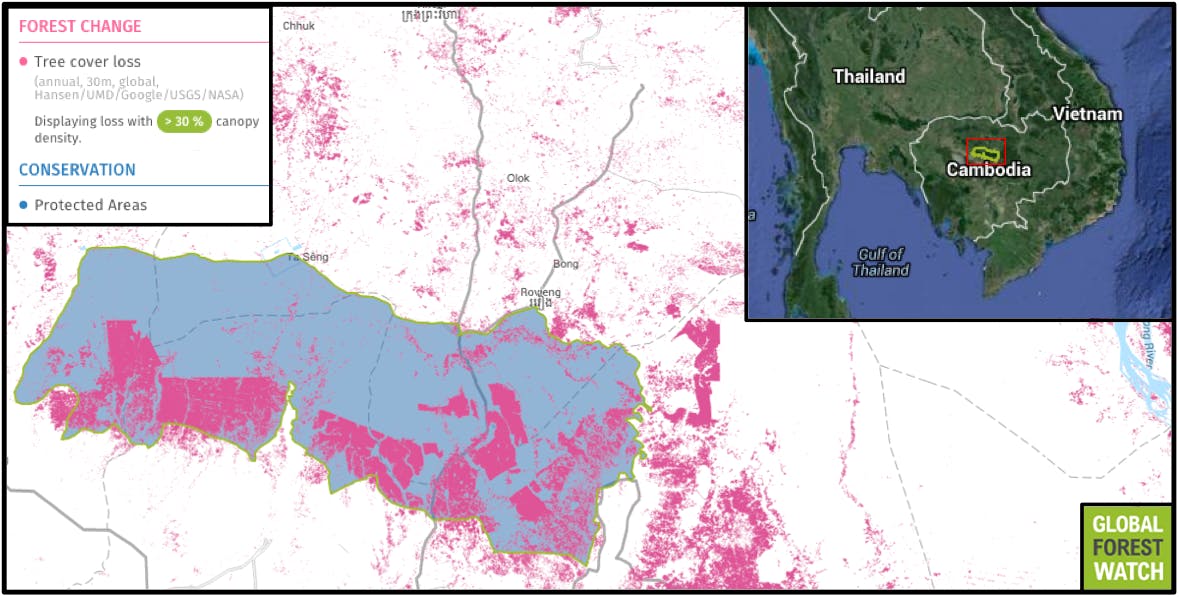 Boeung Per Wildlife Sanctuary’s dry forests are home to tigers, elephants, and other threatened species. But according to Global Forest Watch, Boeung Per lost nearly a quarter of its tree cover from 2001 through 2013.

The first phase of the LASED project, which ran from 2008-2015, established eight SLCs — land concessions intended to be distributed to poor families with few assets.

The Bank claims the project was a success, but a study of the SLCs by rights group Licadho, published in June last year, found that the project was plagued by problems, including infertile soil and competing land claims.

Merely pumping millions of additional dollars into the project without acknowledging and addressing basic problems affecting the lives of Cambodians living in and around these SLCs will lead to more significant problems in the future.

Scores of families already live and farm the new concession land, raising concerns that the second phase of the project could meet the same difficulties.

The Bank approved a risk assessment of the LASED II project in 2014 despite acknowledging that the new site in Kampong Thom “might need some land taking” from the current residents to complete planned infrastructure developments.

Funding was halted in 2011 after the Bank supported a highly controversial land-titling scheme that led to the forced evictions of thousands of impoverished Phnom Penh residents in the Boeung Kak Lake area to make way for a concession granted to ruling Cambodian People’s Party Senator Lao Meng Khin. 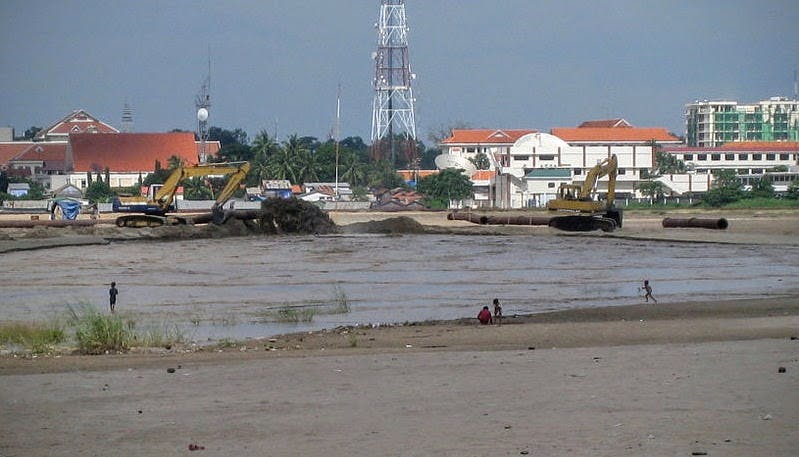 Boeung Kak Lake being filled with sand in 2010. Photo by Eerling/Wikimedia Commons

A World Bank spokesman in Cambodia on Friday declined to comment on the specifics of the decision to restart funding.

The Bank has continued to run projects in Cambodia launched before December 2010 and has also undertaken new projects with money held in trust on behalf of numerous donor countries and the EU.

Sareth Boramy, the Cambodian government’s administrator of the LASED II project, said this week that his department would do all it could to ensure forced evictions did not occur at the LASED II project sites, adding that “occupancy of the land will be respected under the law.”

But Tep Vanny, a land rights activist who rose to prominence campaigning for redress in the Boeung Kak Lake dispute, said it was “not fair” that the Bank was willing to restart loans without first addressing the existing compensation claims of Boeung Kak’s former residents.

“We still demand that the World Bank take responsibility for the evictions at Boeung Kak as we’ve been waiting now for almost 10 years,” she said. “I’m disappointed by the decision.”

“Licadho agrees that additional support has to be provided to communities of the first phase of LASED because many still live in dire poverty,” she said. “However, merely pumping millions of additional dollars into the project without acknowledging and addressing basic problems affecting the lives of Cambodians living in and around these SLCs will lead to more significant problems in the future.” 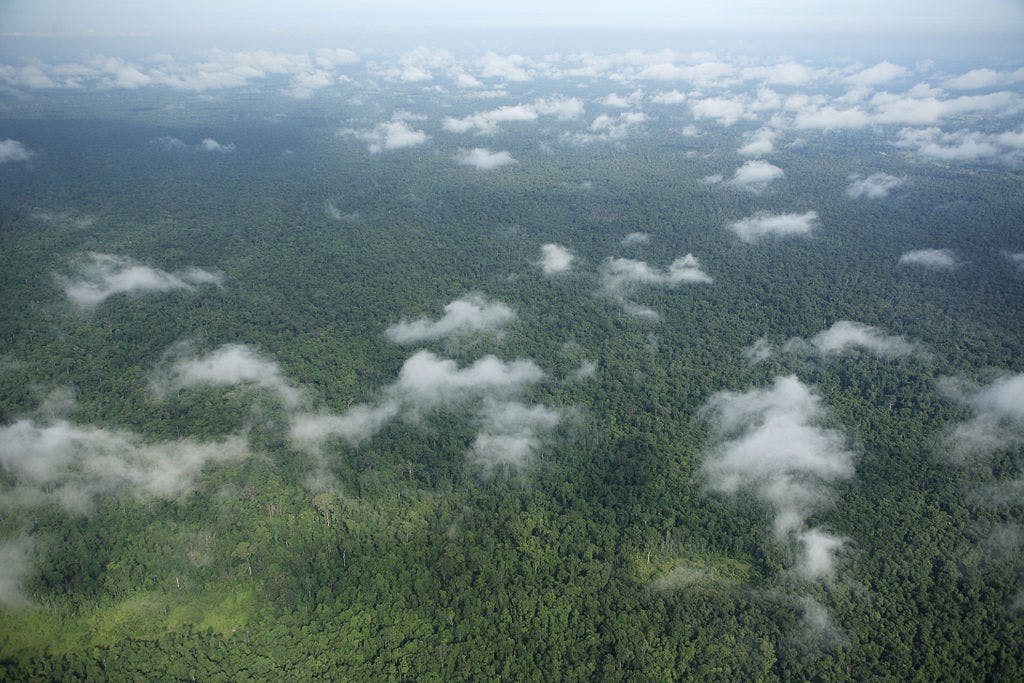 Ahead of the board of directors meeting on Thursday, the International Accountability Project, a U.S.-based NGO that tracks forced evictions, wrote to the Bank to urge it to postpone the new funding until a proper assessment of the first phase of the project could be completed.

“While the World Bank has described the first phase of LASED as a success, with key results exceeding the planned targets, research conducted by Licadho paints a starkly different picture,” it said.

“LASED should not be considered a sustainable project, nor is it a replicable model for social land concessions to the landless,” it added.

“In order to avoid entrenching these unsustainable and harmful policies for land management, we urge you to halt engagement in LASED II until the World Bank has conducted a thorough review of LASED and accounted for the flaws in design and implementation.”

This story was published with permission from Mongabay.