Which countries in Asia Pacific are doing most to protect the environment in 2021?

This Earth Day, Eco-Business asks which countries are pushing hardest to protect natural ecosystems in the world's most populous region.

A year after a deadly pandemic first gripped the world and climate change triggered a cascade of calamities in the Asia Pacific region, from raging forest fires to a series of typhoons, the focus of this year’s Earth Day could not be more timely.

The theme is dedicated to restoring the world’s ecosystems through natural processes, emerging technologies and innovative thinking.

“At the heart of Earth Day’s 2021 theme, Restore Our Earth, is optimism, a critically needed sentiment in a world ravaged by both climate change and the pandemic,” said Kathleen Rogers, president of the Earth Day Network, the organisation that leads Earth Day worldwide.

Earth Day, which takes place each year on 22 April, marks the anniversary of the birth of the modern environmental movement, when millions protested against the negative impacts of industrial development in the United States and around the world 51 years ago.

It is now a global annual event with more than 1 billion people in 192 countries taking part in the world’s largest civic-focused day of action. But like last year, most events will be digitally streamed because of the pandemic.

Among the countries in Asia Pacific, which have done the most in protecting climate-critical habitats in a post-Covid world? Eco-Business features five countries that have made recent strides to safeguard nature, from curbing the illegal wildlife trade to stemming the tide of plastic waste.

The global pandemic has shone a light on the public health risks of China’s rampant and often illegal wildlife trade as Covid-19 was thought to arise from wild bats sold in a meat and produce marketplace. 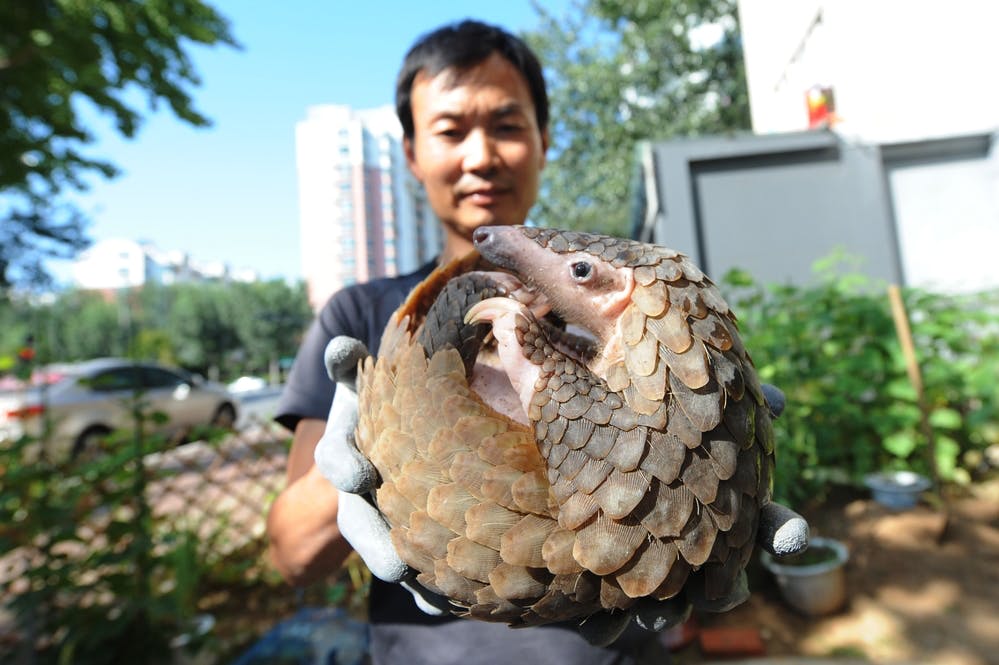 A pangolin to be released back into the wild in southern China, after being rescued in Qingdao city, east China’s Shandong province. Image: ChinaImages, CC BY-SA 2.0

In February 2020, two months after the outbreak of Covid-19, China announced a permanent ban on wildlife trade for human consumption. The historic move triggered a wave of more specific regulations over the next few months.

China later announced that dogs were no longer livestock for consumption, and raised pangolins—the most trafficked animal on the planet—to the highest level of protection to reduce poaching and illegal trade.

Since the pandemic, public attitudes in China have also shifted substantially to favour stricter regulations on the wildlife trade and a willingness to stop consuming wildlife, researchers reported recently. More than 90 per cent of respondents supported a strict ban on wildlife consumption, trade and exhibition outside of zoos—although most responses were from young, urban citizens.

A World Health Organisation-led study published last month officially concluded that it was “likely to very likely” that SARS-CoV-2, also known as Covid-19, was introduced to humans from bats via an intermediary species, with wildlife farming playing a crucial role.

But the report also drew attention to the wildlife farms still allowed to operate legally, serving the traditional Chinese medicine (TCM) industry and fur trade. Until these markets are banned and regulatory gaps are addressed, global public safety is still at risk, experts warned. 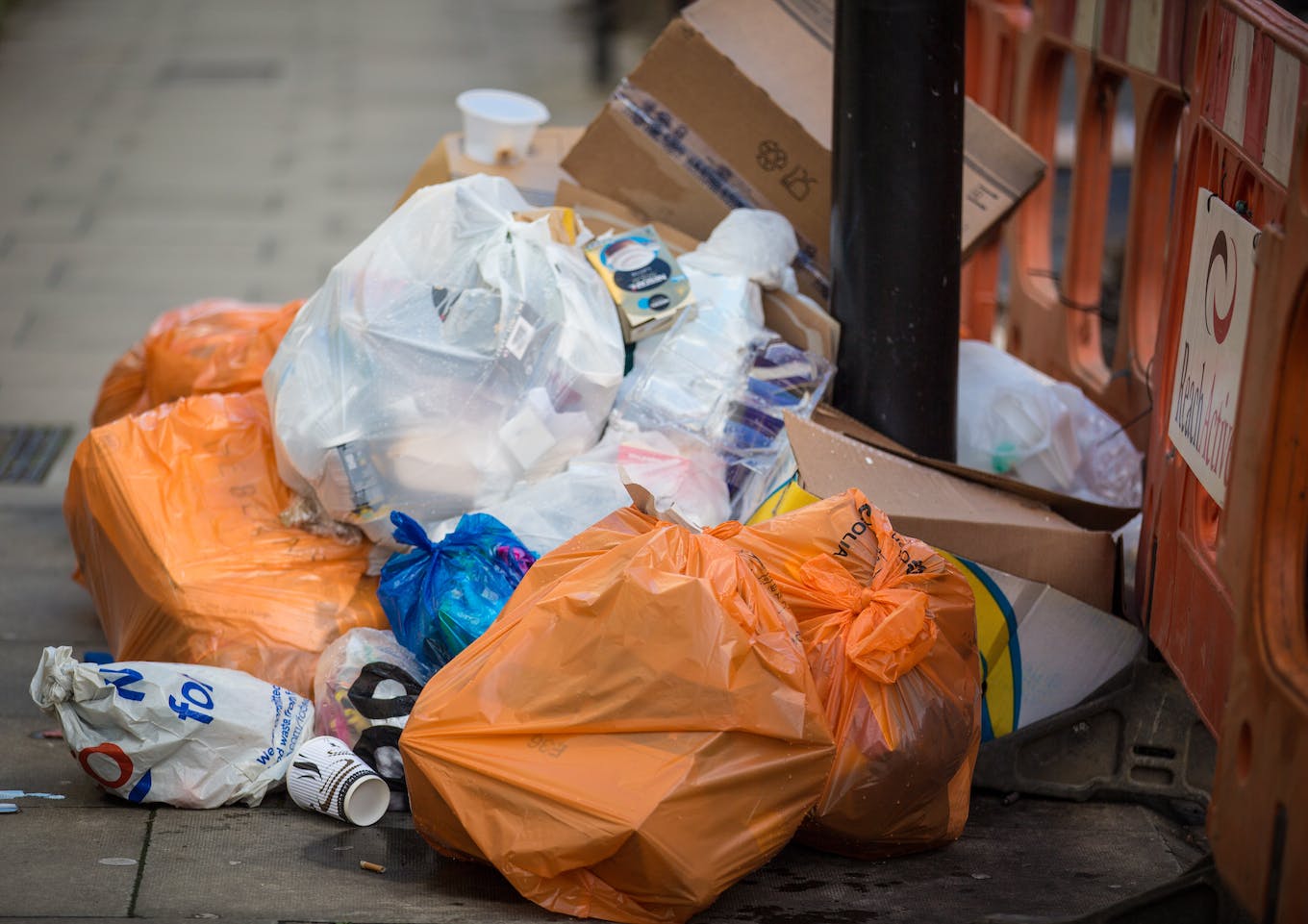 Plastic bags, disposable cutlery and utensils are among the ‘problematic and unnecessary’ plastics to be phased out from 2025, but conservationists say any targets must be backed by tough regulation. Image: WWF

Prime Minister Scott Morrison conceded this week that the country’s energy mix needs to change over the next 30 years “on the road to net zero emissions” citing that “the commercialisation of low emissions technology” will help them to meet their target. Coal is Australia’s second biggest export and is used to generate almost two-thirds of its electricity.

As bush fires ravaged the country in 2019-2020, debates intensified around the country’s climate policy with increasing community opposition to developments and forestry activities resuming in some of the worst-hit areas. A once-in-a decade review of national environment laws outlined 38 recommendations to overhaul the regulatory system. However, the Morrison government instead drafted its own version of interim standards, which were described by Senate crossbenchers as “substantially weaker” than those recommended.

Meanwhile, single-use plastics will be phased out by 2025, or sooner in some cases, under the National Waste Policy Action Plan. The eight types of “problematic and unnecessary” plastic waste include: lightweight plastic bags; plastic products misleadingly termed as ‘degradable’; plastic straws, utensils and stirrers; expanded polystyrene (EPS) consumer food containers and goods packaging; and microbeads in personal health care products. Australia produces 2.5 million tonnes of plastic waste each year, most of which is sent to landfill. Conservationists are calling for tougher enforcement of the ban to ensure compliance. 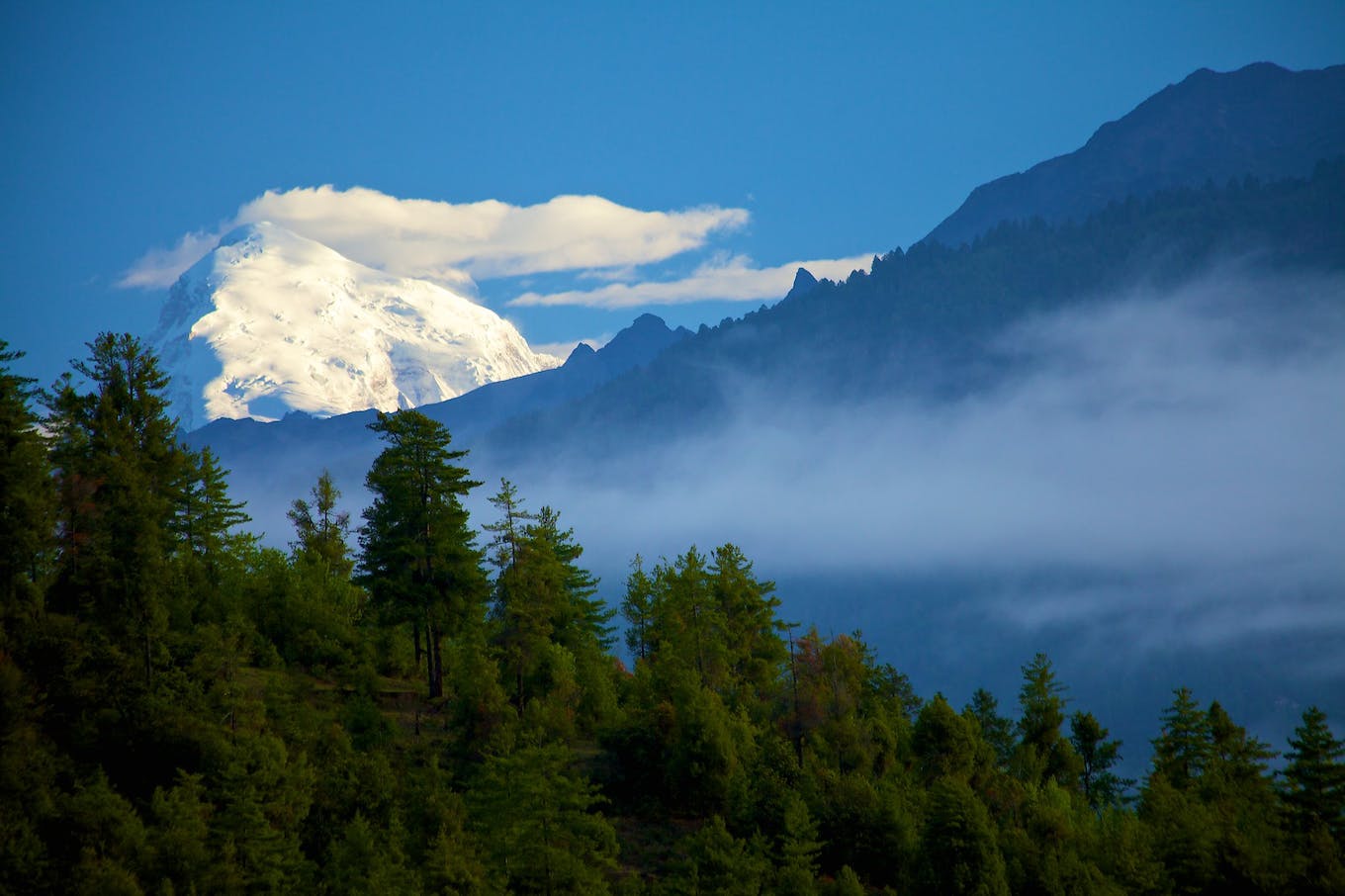 Bhutan is located in one of the world’s ten most biodiverse regions, the Eastern Himalayas. Image: Yannick Beaudoin, CC BY-NC-SA 2.0

It shouldn’t come as a surprise that Bhutan, where governance is guided by people’s collective happiness and well-being rather than economic growth, is one of the greenest places in the world. In fact, it’s anything but a coincidence. Nature conservation is one of the four pillars of Bhutan’s Gross National Happiness philosophy, and the nation’s constitution mandates that 60 per cent of all land must be preserved under forest cover.

The country has lived up to its commitments. At nearly 71 per cent, it boasts the largest proportion of forest cover in Asia, making a critical contribution to wildlife protection in the highly biodiverse Eastern Himalayas, where endangered royal Bengal tigers, snow leopards and elephants roam. The country’s conservation efforts also help keep climate change at bay. Its forests sequester more than 6 million tons of carbon dioxide annually, four times more than what Bhutan emits. This makes it the world’s only carbon-negative nation.

But as Bhutan’s population burgeons and increasingly strives for the comforts of modern life, green groups warn that the Buddhist kingdom needs to balance the need for economic development and conservation to avoid losing everything it has worked so hard to preserve. There are signs that Bhutan will keep to its sustainable development path. In 2018, the government launched Bhutan for Life, a conservation initiative backed by a multi-million-dollar fund that seeks to safeguard nature while unlocking economic opportunities such as eco-tourism and organic farming. 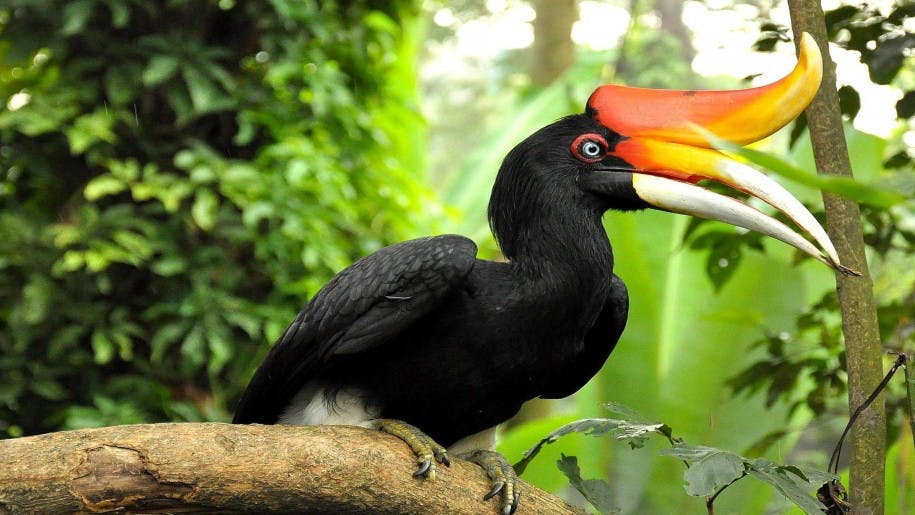 When it comes to environmental protection, some might argue Brunei Darussalam deserves little praise. The rise of the kingdom’s economy has been fueled by rich oil and gas reserves, and its energy transition has stalled for a decade. But its vast fossil fuel exports, coupled with a relatively small population density, also mean that pressure on forest resources is relatively low.

With timber exporting banned, around 80 per cent of Brunei’s land lies under forest cover, and roughly 40 per cent of it remains untouched. The government has established a substantial network of protected areas covering about a fifth of its land, and its National Forest Policy emphasises the need to safeguard the nation’s immense biodiversity heritage. Brunei houses some 6,000 species of plants, 455 birds, 157 mammals, and 73 reptiles. Several embattled species, including sun bears, proboscis monkeys, and the elusive rhinoceros hornbill, call the country their home.

Forest fires, however, are an increasing cause for concern. Though burning has been banned since 1951, the practice of clearing land with fire for agriculture is widespread. The government has undertaken various efforts to combat fires, including public awareness campaigns, better monitoring, and fences that prevent people from entering sensitive areas. 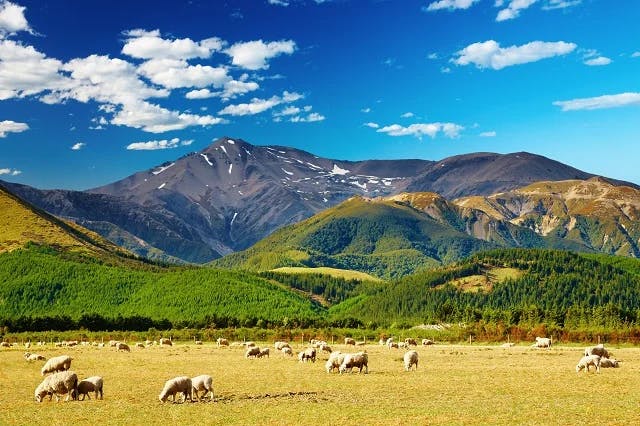 New Zealand is taking action to protect the epic mountainous landscapes that captured the imagination of millions in films like Lord of the Rings. Image: Pichugin Dmitry/shutterstock.com

In a world first announced in April, New Zealand is to make banks accountable for the climate impact of their investments. “We simply cannot get to net-zero carbon emissions by 2050 [New Zealand’s stated climate target] unless the financial sector knows what impact their investments are having on the climate,” said the country’s climate change minister James Shaw.

New Zealand is also taking action to protect the epic mountainous landscapes that captured the imagination of millions in films like Lord of the Rings. Dairy herds have led to some of the fastest biodiversity losses in New Zealand in 150 years up in the famous high country, where dryland landscapes and glacial outwash plains are home to critically endangered species of plants and animals. The government is currently considering introducing a land reform bill which will overhaul a controversial regulatory system for land use, and give greater protection to the iconic high country.

However, a sobering report on the state of New Zealand’s soils, published in April, reveals the urgent need for tougher environmental protection measures. More than two thirds of dairy farms have tarnished soils, and about the same proportion has too much phosphorus from years of fertiliser use. Forest and Bird spokesperson Annabeth Cohen said that it was “physically impossible” to grow food in the same way that New Zealand has done historically.

For more information on how to get involved in Earth Day 2021 activities, go here.