The longer we delay, the harder it becomes. What can we really expect from COP26?

Who will show up? What will they talk about? How is this COP different? CNN climate crisis lead Brandon Miller talks about what to expect ahead of critical climate talks in Glasgow next week.

Next week, world leaders will gather in Glasgow to thrash out an agreement on how to tackle climate change by reining in dangerous levels of greenhouse gas emissions.

Around 200 countries will congregate in Scotland to work on ways to keep a lid on global warming, and along with politicians, the world’s media will be in attendance to report on new pledges countries will make to combat climate change, including a global carbon market and finance for countries most vulnerable to climate calamity. 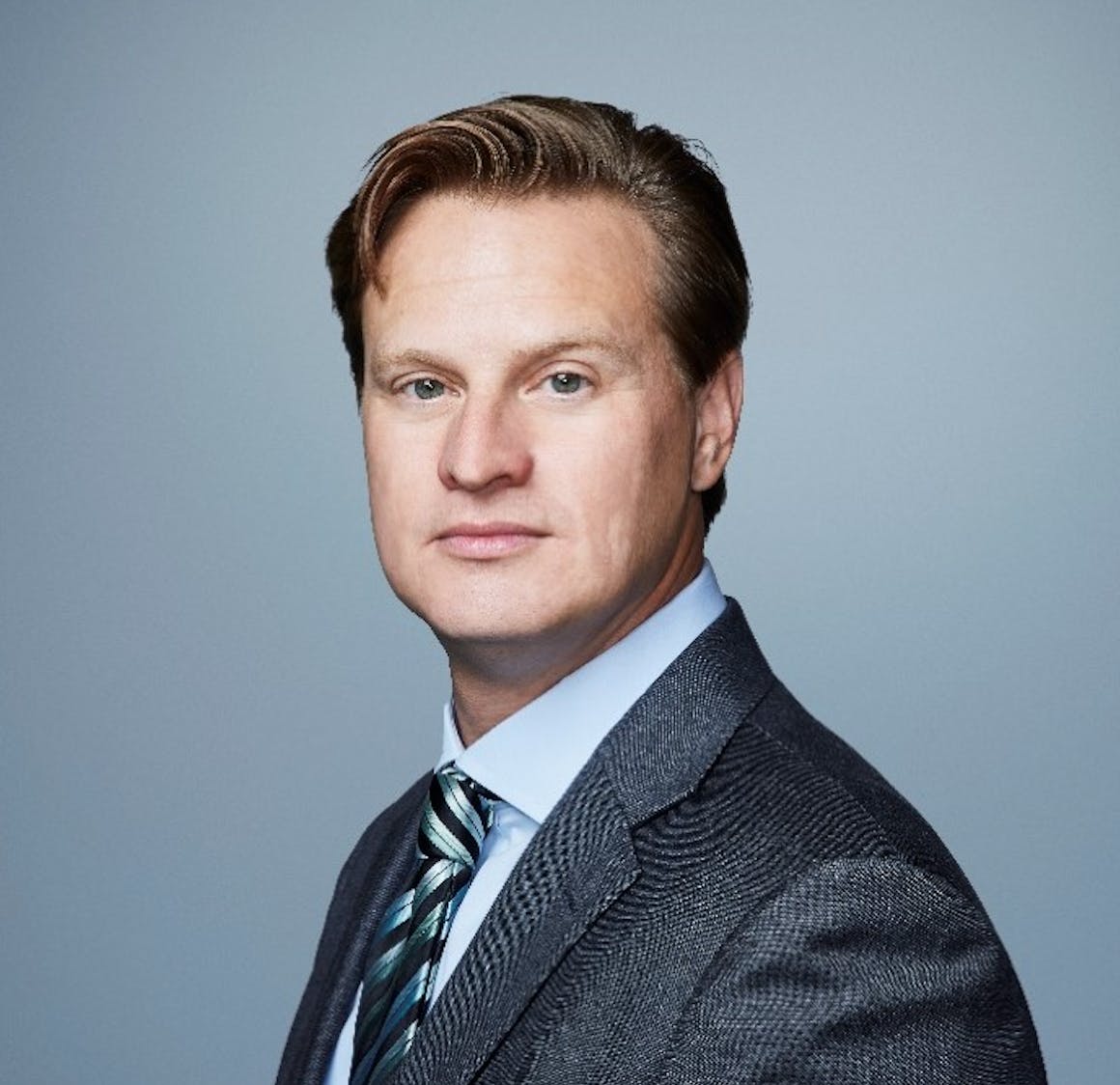 In this interview, Brandon Miller, supervising producer, meteorologist and climate crisis beat leader for news company CNN talks about the big things to look out for at COP26, the leaders and laggards on climate action, and why every fraction of a degree of warming matters.

What are the big things you are looking for as world leaders head to Glasgow?

It sounds silly, but which ones will show up! When it comes to global leaders, it is all about setting the tone. If there are very few of the key leaders from top greenhouse gas emitting countries, that will really cast a pall over the entire conference. The leaders are there to show ambition and maybe even provide a spark. Think of a coach giving a pre-game speech…doing it via video conference with a scripted speech just doesn’t hit the mark.

Why is this COP different to previous summits?

2020 was always going to be a big year for COP. The way the Paris Climate Accord came together in 2015, countries are due to update their goals and targets every five years – and this was going to be the first one of those. Of course, Covid meant the 2020 COP got delayed a year – but here we are.

It will take a war-like effort, much like the world did in the fight against Covid [to reach net-zero].

With every passing year, the window to address and avoid the worst impacts from climate change gets smaller. Global extreme weather and the impacts associated with it worsen. The gap between where we need to be with emissions to stay under critical limits of 1.5 and 2.0 degrees Celsius above pre-industrial levels, and where we actually are, widens.

At some point it will be too late, and we don’t know when that point will actually come. Maybe we are already there? But the longer we put this off, the harder it becomes, and the slimmer the chances of success.

A number of countries, including Brazil and Russia, have said they will not attend COP26, is this a significant blow?

Even if the leaders are not present, all the major emitting countries will have delegations there. They don’t want to miss their seat at the table and have their say in the negotiations.  And that is what it is – a negotiation. Climate change will not hit every country evenly, in the same ways. And not every country shares in the blame for what has gotten us here. And that makes it all the more challenging to agree on a path forward that is fair to everyone.

At COP21, countries agreed to limit global warming to within 1.5C.  Are we living up to this pledge?

Not. Even. Close.  We have already warmed the planet between 1.1 and 1.2 degrees and we will likely reach the 1.5 degree threshold within the next 10 years or so.  Even the most ambitious scenarios have that. Technically the Paris Agreement at COP21 was to strive to keep warming to 1.5 degrees and certainly below 2.0 degrees.  Latest projections from a UN report on emissions out this week showed we are on track for 2.7 degrees this century (and even that is using pledges from countries that haven’t proven they can follow through on them).

Which countries are lagging behind when it comes to fighting climate change, and which are leading the way?

It’s easy to point fingers at countries like China and India that are emitting more than the other countries and blame them, but they have billions of people between them, so when you look per capita, it is a different story. And China is leading in a lot of ways in renewables, building solar panels, etc.

Countries like Australia not making real plans to decarbonise and eliminate coal, and Brazil fighting the rest of the world on the Amazon and deforestation – those are problematic.

Again, everyone is fighting a different battle, so comparing countries can cause more harm than it helps. What I think is important is that every country put forth a good-faith effort to do everything possible to reach net-zero as soon as possible, and help others do the same as much as they can.  And I use that language purposefully, because it will take a war-like effort, much like the world did in the fight against Covid. The sooner we all realise we are on the same team here, the better.

Greta Thunberg has said she fears COP26 will fail.  Is it realistic to hope for significant, meaningful change from the summit?

Previous experience would tell us to not hold our breath.  Copenhagen, Madrid, there have been some notable misses. And even the “successes” such as Kyoto and Paris – we still see the atmospheric CO2 curve climbing to this day. It is hard to get the entire world to agree on anything.

But I think we can still hope. The Montreal Protocol from the 1980’s virtually stopped the emission of ozone-depleting gases used in all types of industry, thus saving the ozone layer (yay us!). But the scope and challenges facing full on climate change are much larger than a narrow set of chemicals that could be curbed with targeted legislation.

Given recent bleak reports on the extent of climate change, are we too late to stop or reverse it?

It can feel hopeless, I’ll admit that.  But I don’t think we are too late to stave off some of the worst effects. There is nothing magic about 1.5 and 2.0 degrees. It’s not like if the planet heats to 2.1 it will lead to a cascading effect of calamity that would have been avoided at 1.9. Is it worse to warm that extra 0.2 degrees?  Yeah sure, but you know what would be worse? Warming to 2.2 degrees, or worse yet, up to 3.0 degrees.  Though it sounds small, it could be the difference in places like the Middle East staying habitable for humans, or people in Mississippi missing weeks of outdoor work in the summertime because temperatures are dangerously hot. It’s a sliding scale, but the sooner we can stop the slide, the better off our kids and their kids will be.