News Singapore 2030: The next decade of green buildings

Without considering the upfront emissions from construction, the world could burn through its remaining carbon budget as the global population swells. Eco-Business asks Lisa Bate, chair of the World Green Building Council, for her thoughts on how to address the problem of embodied carbon.

As much as 30 per cent of a building’s total carbon emissions is impossible to ever reduce or recoup—unless developers are willing to address them before construction even begins.

And, between now and 2050, embodied carbon will be responsible for half of the entire carbon footprint of new construction, threatening to consume a large part of remaining carbon budget, according to the findings of a recent report by the World Green Building Council (WorldGBC), Bringing Embodied Carbon Upfront.

Eco-Business asked WorldGBC chair Lisa Bate, the Toronto-based global sustainability lead for international firm B+H Architects, why the global non-profit is now focusing on embodied carbon and what it means for the industry’s ambitions to reach net zero carbon.

The transcript has been edited for clarity and brevity.

It seems like embodied carbon has been overlooked for a long time. Why do you think the issue is surfacing now?

Global building stock is expected to double in order to accommodate the projected human population of 10 billion people by 2050, and this growth will contribute to a doubling of the consumption of raw materials. That will significantly increase the building sector’s emissions and climate impact. And the built environment is responsible for almost 40 per cent of global carbon emissions. When you look at the breakdown of carbon emissions for buildings, it’s typically 30 per cent embodied versus 70 per cent due to building operations.

And in places like Singapore, where the lifespan of buildings is shorter due to urban renewal, the embodied carbon emissions of buildings could constitute up to 40 per cent. The focus has been on energy, waste, and water, but now we’re realising that to really make a difference, we have to look at the whole supply chain.

How does the supply chain approach fit into the current emphasis on operational carbon? Is it a next step, or a side-by-side initiative, or something else entirely?

That means a focus on the whole manufacturing and construction process. We have to think about materials in terms of extraction, packaging, transportation, construction waste, and then there are the emissions during construction, and finally emissions in situ. 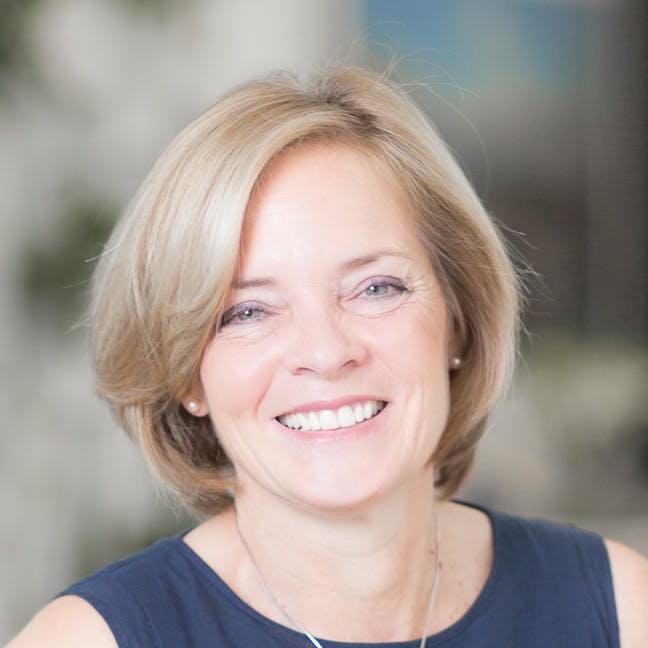 So how can we incentivise businesses to start caring about embodied carbon?

It’s not so much incentivising, as a shift in the ability to get funding. In Canada, a lot of our major developers are part of pension funds. These funds have to future-proof a pension for 100 years. Then you have big investors like Blackrock saying that the old Harvard business model is dead where you’d hedge investment in new green technologies with longstanding assets in oil and gas. We’re starting to see the financial model change. If you want your building project to be financed, you have to look at the triple bottom line, not just return on investment.

Will the move towards net zero carbon help to alleviate resource scarcity issues? For example, there is controversy about sand imports here in Singapore.

The world is running low on the type of sand used for concrete. And cement and concrete are among the most carbon-intensive materials used in buildings. But companies are finding ways to recycle and not use new sand.

In Singapore, you have a concrete manufacturer, Pan-United, that supports a Canadian technology called CarbonCure. This technology captures the exhaust from flues during the manufacturing process and feeds it back into the concrete. It sequesters the carbon, strengthens the concrete, and shortens the curing time.

If embodied carbon emissions are not addressed before the building project moves past the design stage, there is no way for building owners to regain those carbon savings once the building is constructed.

You’ve also got Samwoh Corporation, which is investing heavily in research and development for more environmentally-preferred building materials. They built the Eco-Green Building, the first building in the Asia Pacific to be built from 100 per cent recycled concrete aggregates derived from construction and demolition waste. So aiming for net zero embodied carbon can actually be an opportunity for the building and construction industry to innovate ways of reducing resource use.

Where do you think the main push to deal with embodied carbon will come from: business, finance, or government?

In some countries such as China or Singapore, the shift is more likely to be led by government. But right now in the United States, the United Kingdom, and Canada, politicians aren’t getting things done fast enough. So I really think it’s up to business. As I mentioned, the financiers are demanding it. The industry will also have to be educated and trained in low-carbon methodology, which will require an entire paradigm shift. And there’s also still a lack of infrastructure in Canada’s renewable energy sources, so we’re struggling to convince people to replace reliance on fossil fuels when it comes to heating their homes and office buildings.

This September the United Nations announced that out of 194 countries that signed the Paris Agreement, just 104 have committed to improving building energy efficiency to hit the 2030 and 2050 [net zero carbon] targets and only 68 countries currently have national building energy codes. There’s a lot of talk, but we need radical action now to get there.

Starting at the source: Greening the built environment’s supply chains

Property developers are embedding sustainability in their supply chains in response to growing demand.
Starting at the source: Greening the built environment’s supply chains

Standing tall: How green buildings are adapting to the post-Covid era

Green building technologies can help the built environment prepare for a future in which pandemics are more common. Experts tell Eco-Business how.
Standing tall: How green buildings are adapting to the post-Covid era

Mythbusting: How green are these green building solutions?

The number of green solutions on the market has exploded as industry looks for ways to fight climate change. But do they really live up to the marketing hype? Eco-Business asks the experts about four much talked about green products on the market.
Mythbusting: How green are these green building solutions?

On the 10th anniversary of the Singapore Green Building Council’s founding, Eco-Business asks its first president Lee Chuan Seng if the traditional building and construction sector is finally embracing sustainability, what role the Council can play in the future and why sustainability resonates with engineers.
Flying Singapore’s flag in the international green building space