The Port of Singapore is the world’s busiest in terms of shipping tonnage, as well as the largest bunkering port globally, accounting for roughly 20 per cent of all marine fuel sales.

Bunkering refers to the process of supplying fuel to ships, similar to what petrol stations do for cars. But the country’s role as a major bunkering hub comes at a heavy environmental and public health cost, according to a new study by independent non-profit International Council on Clean Transportation (ICCT). Marine fuels sold in Singapore leave a global air, water, and climate pollution footprint, said the authors. 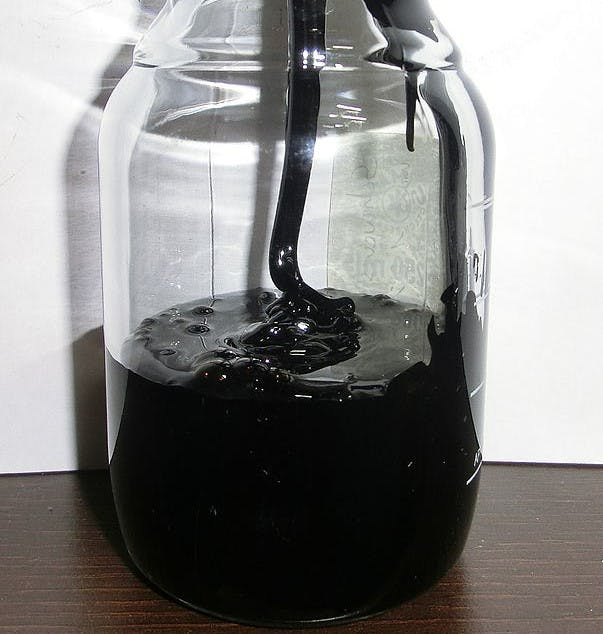 Heavy fuel oil, which has dominated the maritime industry since the 1960s, releases extensive amounts of pollutants such as sulphur oxides and fine particulate matter (PM2.5) into the atmosphere when burnt. Researchers estimate that shipping-linked air pollution causes anywhere from 60,000 to 403,300 premature deaths globally each year through cardiovascular and respiratory diseases.

According to the study, Singapore has the highest number of premature deaths per capita from shipping-linked air pollution at 7.9 deaths per 100,000 people. This is roughly 10 times the global average.

Meanwhile, in pollution hotspots around Southeast Asia, an astonishing 42 per cent of PM2.5 emissions from shipping can be attributed to marine fuel sold in Singapore.

While the Singapore government has often stressed that the country contributes only 0.11 per cent of global greenhouse gas emissions, local environmentalists argue that Singapore should also take responsibility for emissions from its pollutive export-oriented industries.

Not all researchers agree, however.

“As a small country, it would not be fair for Singapore to absorb these indirect emissions,” said Dr Sze Jia Yin, research lead at Singapore’s Maritime Energy and Sustainable Development Centre of Excellence.

“It is important to highlight that there are minimal emissions involved in the bunkering process itself. The bulk of the emissions only come when ships begin to combust the fuel. Furthermore, emissions are ultimately driven by global demand for marine transportation,” she said.

The question of ownership for shipping emissions has been a long-standing issue in international frameworks given the industry’s transboundary nature. To date, shipping remains excluded from the Paris Agreement and international bunker fuel emissions are reported separately from countries’ national totals.

In response to request for comment from Eco-Business, the Maritime and Port Authority (MPA) said: “Singapore’s emissions accounting is fully-aligned and compliant with United Nations Framework Convention on Climate Change Intergovernmental Panel on Climate Change (IPCC) guidelines. Singapore is committed to providing low and zero-carbon fuel solutions to meet the needs of the shipping industry’s transition to greener fuels.”

The race to low-carbon fuels

The maritime industry has increasingly taken steps to mitigate its environmental impacts in recent years. In January 2020, the International Maritime Organisation lowered the permitted level of sulphur in fuel oils from 3.5 to 0.5 per cent in a bid to tackle air pollution, prompting vessels to transition from high sulphur fuel oil to low or very low sulphur fuel oil (LSFO or VLSFO).

LSFO now makes up over 60 per cent of Singapore’s bunkering sales, according to June 2022 data. The MPA has also laid out long-term plans for a multi-fuel transition, moving away from oil to low-carbon alternatives like hydrogen and ammonia.

But the ICCT study said that a global transition to cleaner fuels could actually threaten Singapore’s dominance in the bunkering market. This is because renewable fuels have lower energy density, and ships may therefore require more widespread bunkering.

“Currently, the bunkering industry is very centralised. Only a handful of ports like Singapore sell most of the world’s marine fuels because fossil fuels allow ships to operate over long distances without refuelling,” explained Xiaoli Mao, one of four co-authors of the study, in an interview with Eco-Business.

“But if bunkering becomes more decentralised and smaller countries begin to sell greener marine fuels too, Singapore may be affected,” she said.

Recent figures show that Singapore’s port is already facing intensifying competition from regional ports. Argus Media reported in early July that VLSFO in Zhoushan, China and South Korea were $38 and $36 cheaper per metric tonne compared to Singapore, spurring shipowners to refuel in those ports instead. S&P Global similarly reported in December 2021 that higher VLSFO fuel prices in Singapore has “led to a loss of bunker demand to neighbours”.

Nevertheless, Singapore could still remain an important bunkering port by leading the transitioning to renewables, said the ICCT study.

“There is a huge opportunity if Singapore transitions to green fuels together with or even faster than the rest of the world,” Mao said.

Since 2021, the MPA has ramped up incentives for ships to switch to liquefied natural gas (LNG), which is widely perceived as the cleanest fossil fuel and most viable transitional fuel while other alternatives begin to scale up. Dr Sze believes that LNG is not a permanent alternative but will instead serve as a “transitional pathway”, eventually leading to the adoption of other alternative fuels such as bio-LNG or carbon neutral e-methane.

“Singapore is taking the right step in this direction with all its research and green incentives,” she said.

Singaporean youth Jotham Teo, who works at international not-for-profit organisation Global Maritime Forum, shared similar views: “Singapore is unique in having such a persuasive role to drive alternative fuels in shipping. Other bunkering ports may not have the same economies of scale needed, but Singapore’s push will have ripple effects on decarbonisation across the global value chains.”

The MPA said it is working closely with the IMO and other maritime administrations on regulations and standards for alternative fuels, as well as with industry partners on delivering solutions towards sustainable shipping.

Mao said that the study’s authors recognise the steps Singapore has taken to promote alternative marine fuels, and hope that the recent study can accelerate Singapore’s decarbonisation efforts.

“Doing that will not only have a positive global impact, but also secure Singapore’s position as a leading bunker port,” she said.

This article has been updated to reflect MPA’s response.