People who changed our world in 2020

From world leaders who fought the coronavirus without abandoning climate targets, to frontline workers who bore greater risk for the rest of society, here are the people who made an impact in this year of upheaval.

When Covid-19 began spreading around the world early this year, even the most far-sighted experts could not have predicted the range of impacts the virus would have.

Amid the cloud of uncertainty and imperfect information, the human spirit shone through.

We saw it in the world leaders who took decisive action to contain the pandemic while keeping their eyes on the bigger challenge of climate change.

We saw it in frontline workers who continued to show up for work despite fear and the risk of infection. They displayed commitment to other members of their community, but also exposed the inequality and extent of exploitation in many societies.

We also saw the spirit of innovation in entrepreneurs who gave us new ways of communicating in the face of movement lockdowns worldwide.

Here are the people who changed our world in 2020. 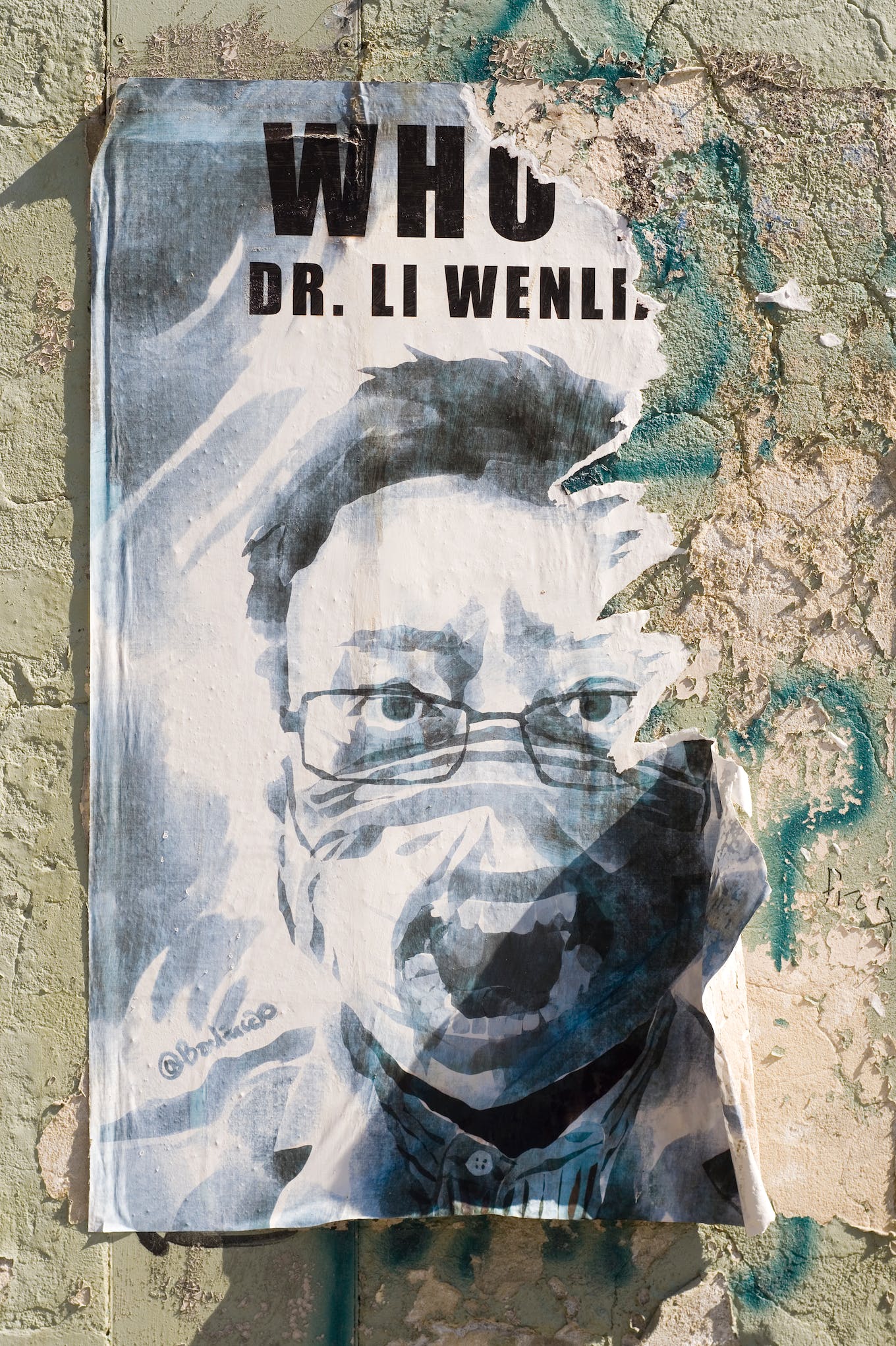 Dr Li, an eye specialist in Wuhan, China warned others about an illness that resembled the Severe Acute Respiratory Syndrome on 30 December 2019. The message, sent to fellow doctors on a WeChat group, led to awareness and discussion of the Covid-19 virus. But Li was summoned to a local police station on 3 January this year and given a reprimand letter for disturbing public order.

He later contracted the virus and died on 7 February at the age of 34. Before he died, he told The New York Times that officials could have been more open, and that a better situation could have resulted from earlier disclosure of the epidemic.

The public hailed Li for doing the right thing, and the Chinese authorities launched an investigation following his death and later honoured him for fighting Covid-19.

Healthcare workers around the world have made a huge impact in 2020. Despite shortages in protective equipment, stress, burnout and the fear of transmitting the virus to their family members, they have soldiered on to help as many patients as they can.

Ardern, New Zealand’s prime minister, moved swiftly to curb the spread of the coronavirus and was able to declare in June that the country was free of Covid-19. Cases have surfaced since, but numbers remain small and New Zealand is widely recognised as one of a handful of countries that have responded well.

The Kiwi leader hasn’t stopped there. She won a landslide victory in the country’s general election in October, appointed New Zealand’s first Indigenous female foreign minister, and this month declared a climate emergency. The country has already committed to net zero carbon by 2050, but with the climate emergency declaration on 2 December, Ardern pledged that the public sector would achieve carbon neutrality by 2025.

Taiwan was also exemplary in its response to Covid-19, achieving zero cases without having to impose a lockdown. President Tsai and digital minister Tang have been credited for the good work. 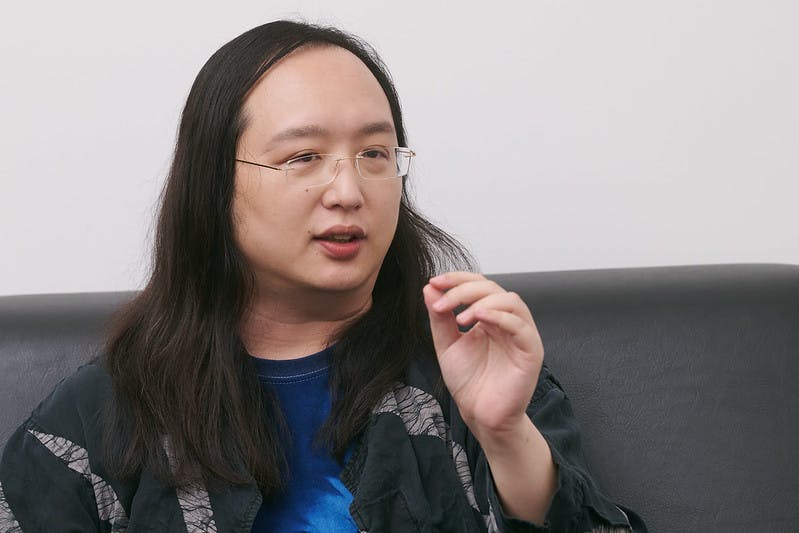 Asked about technology deployed to handle Covid-19, Tang, who is Taiwan’s first openly transgender minister, said in an interview with public radio programme The World: “Well, the most important technology is soap and alcohol hand sanitisers. But in Taiwan, we see democracy itself as a technology. And the counter-pandemic effort is mostly about getting people understanding the science and the epidemiology so that people can innovate and wash their hands more vigorously, wear a mask to remind oneself to keep their unwashed hands away from their faces, and making sure that each pharmacy has sufficient supply. And of course, there’s also the border quarantine.”

The president-elect of the United States, who will take over from Donald Trump in January 2021, is expected to tackle climate change head-on. He has promised to rejoin the Paris Agreement, a global accord to cap temperature rise to under 2 degrees Celsius by the end of the century.

Biden’s US$2 trillion climate plan also targets an emissions-free US power sector by 2035, net zero emissions by 2050, and for the US to become a clean-vehicle manufacturing force.

Biden has also appointed former US secretary of state John Kerry as his special presidential envoy for climate, marking the first time that US’ National Security Council will have an official dedicated to climate change. This reflects the commitment to treat climate change as an urgent national security issue, his team said.

They have been called “invisible people” who do not get due respect from others in society. But lower-wage workers were precisely the ones who enabled others to stay safe during the pandemic—by delivering food and online purchases, by heading to work in kitchens and factories so that supply chains could keep running, and by disinfecting public spaces.

The pandemic has exacted an unequal toll on different groups of people, and migrant workers have paid a heavy price as they cope with prolonged isolation in countries such as Singapore, and are unable to see their families indefinitely due to travel restrictions. Seafarers—many of whom are migrants—are also under immense stress as they are unable to disembark from ships even after a year or more at sea.

It remains to be seen if policymakers and businesses will hand these workers a fairer deal as countries emerge from the pandemic. 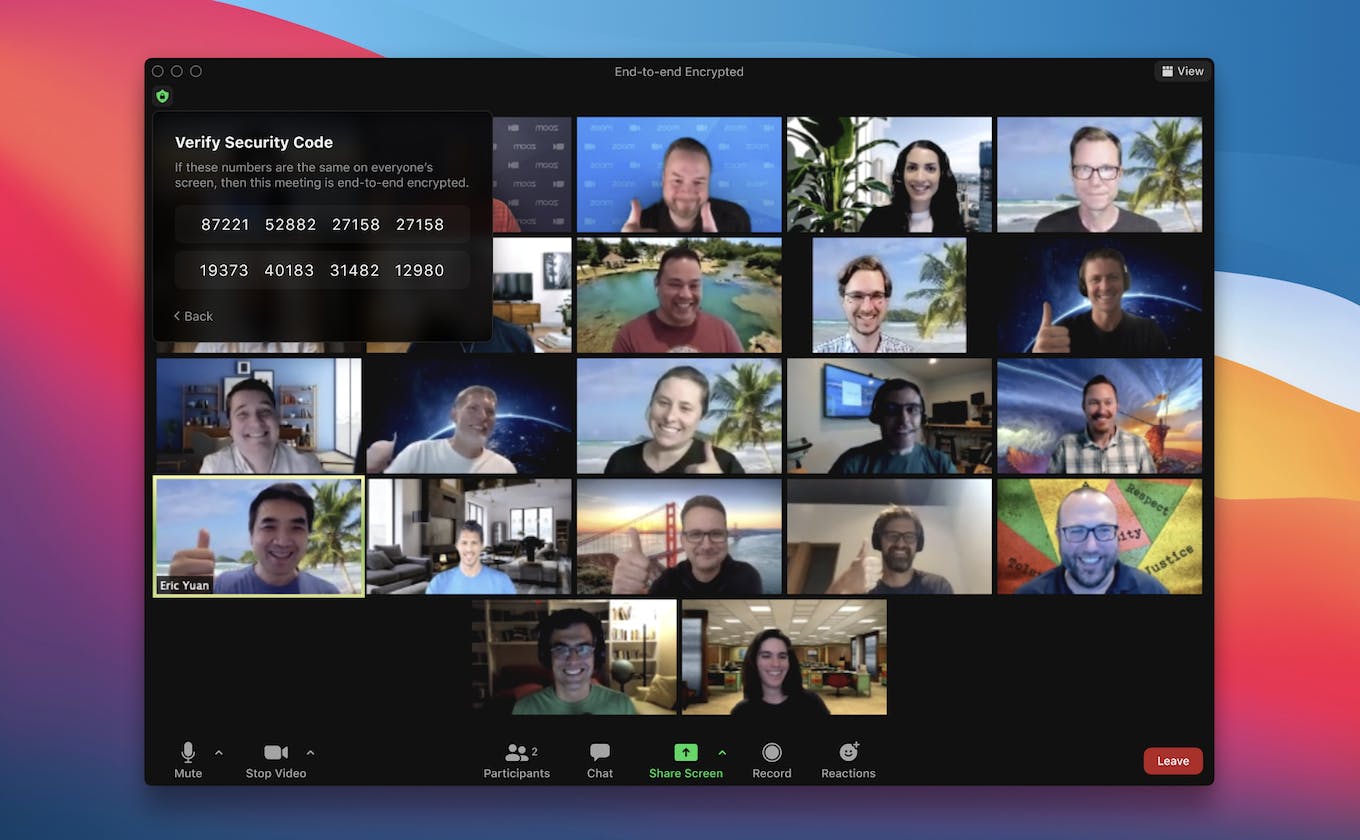 Zoom has increased the security of its platform. Image: Zoom

The name Eric Yuan may not immediately ring a bell but his videoconferencing tool, Zoom, will.

Work trips have been mostly cancelled along with the spread of the coronavirus, and technology has offered a low-carbon lifeline to those who depend on meetings and collaborations to get work done. While there is no shortage of videoconferencing platforms, Zoom has gained such prominence this year that even its founder and chief executive, Yuan, was caught off-guard. His net worth has shot up to a reported US$17.7 billion.

Will climate-friendly workplace changes remain after the masses get their hands on the Covid-19 vaccine? We bet Yuan and his peers are hoping so.

Who have we missed? Let us know by writing to news@eco-business.com. This story is part of our Year in Review series, which journals the stories that shaped the world of sustainability in 2020.