Lack of data, funding or interest: Journalists in Asia on the struggles of reporting on climate change

Journalists working in the world's most fossil fuel-dependent, climate-vulnerable region tell Eco-Business why covering climate change is so hard.

Climate change has never been the most glamorous beat in journalism.

Journalists working in South and Southeast Asia, two of the world’s most climate-prone regions, told Eco-Business that reporting on climate change is compromised by a range of obstacles, from a lack of reliable data to reader apathy and political indifference.

“The media don’t find climate change stories as “sexy” as politics or corruption or crime,” said Namini Wijedasa, an investigative journalist for The Sunday Times, a newspaper based in Sri Lanka, a country experiencing sufficient political drama to bump climate change stories to the back pages. “I don’t think this is because any real assessment has been done of reader or viewer interests – it is just accepted in newsrooms that climate change is a fringe subject,” she said.

It is accepted in newsrooms that climate change is a fringe subject.

The story is similar in the Philippines. Pia Ranada, a journalist for Rappler, an independent news organisation that has been under legal pressure from the government in the wake of its investigative reporting into corruption, the war of drugs and state-backed trolling, said climate reporting in her country is often short-termist, focusing on the immediate impact of weather-related calamity and losing sight of slower-onset impacts like drought, heat waves, or disease spread.

Despite the obstacles, climate-related reporting is on the rise. A study of international media in July found that coverage of climate issues has increased significantly in recent years, as climate impacts intensify, although there is a debate in newsrooms over whether gloomy climate content depresses readers and the editorial focus should shift to solutions to avoid driving readers away.

With less than a month to go until journalists descend on Sharm el-Sheikh, Egypt to report on the COP27 climate talks, Eco-Business asked journalists from Malaysia, Sri Lanka, Indonesia, Bhutan, and the Philippines to share the challenges of reporting on climate change in their countries. 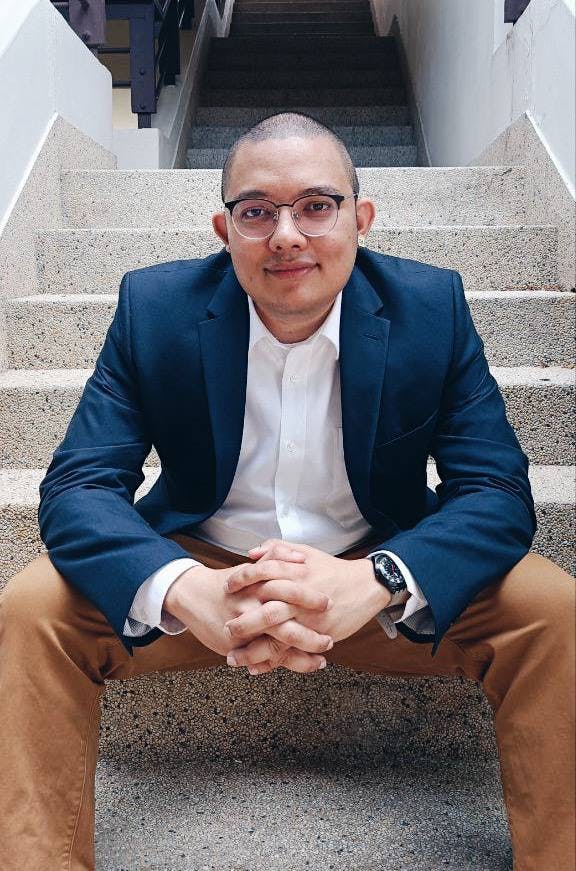 In Malaysia, there is little interest in stories on climate change compared to political or crime stories – which is why these stories end up dominating the media space.

At the same time, the best climate change stories are told through the lenses of those affected by it, but it is challenging to free up very limited resources to pursue in-depth stories when so much else is happening on the ground.

Climate change is also not being taken seriously by political leaders, with some even brushing off major floods as “acts of God”.

When there are floods, the news stories tend to centre around politicians playing the blame game or leaders “going to the ground” to help out in flood relief efforts.

Even when experts talk about the impact of climate change after a flood, interest in the topic seems to dissipate once life returns to normal and only comes up after the next flood.

When it comes to certain sectors linked to climate change like the plantation industry, greater importance is often placed on the economic benefits that can be reaped rather than the toll it takes on the environment. Ultimately, the issue of climate change tends to get downplayed. 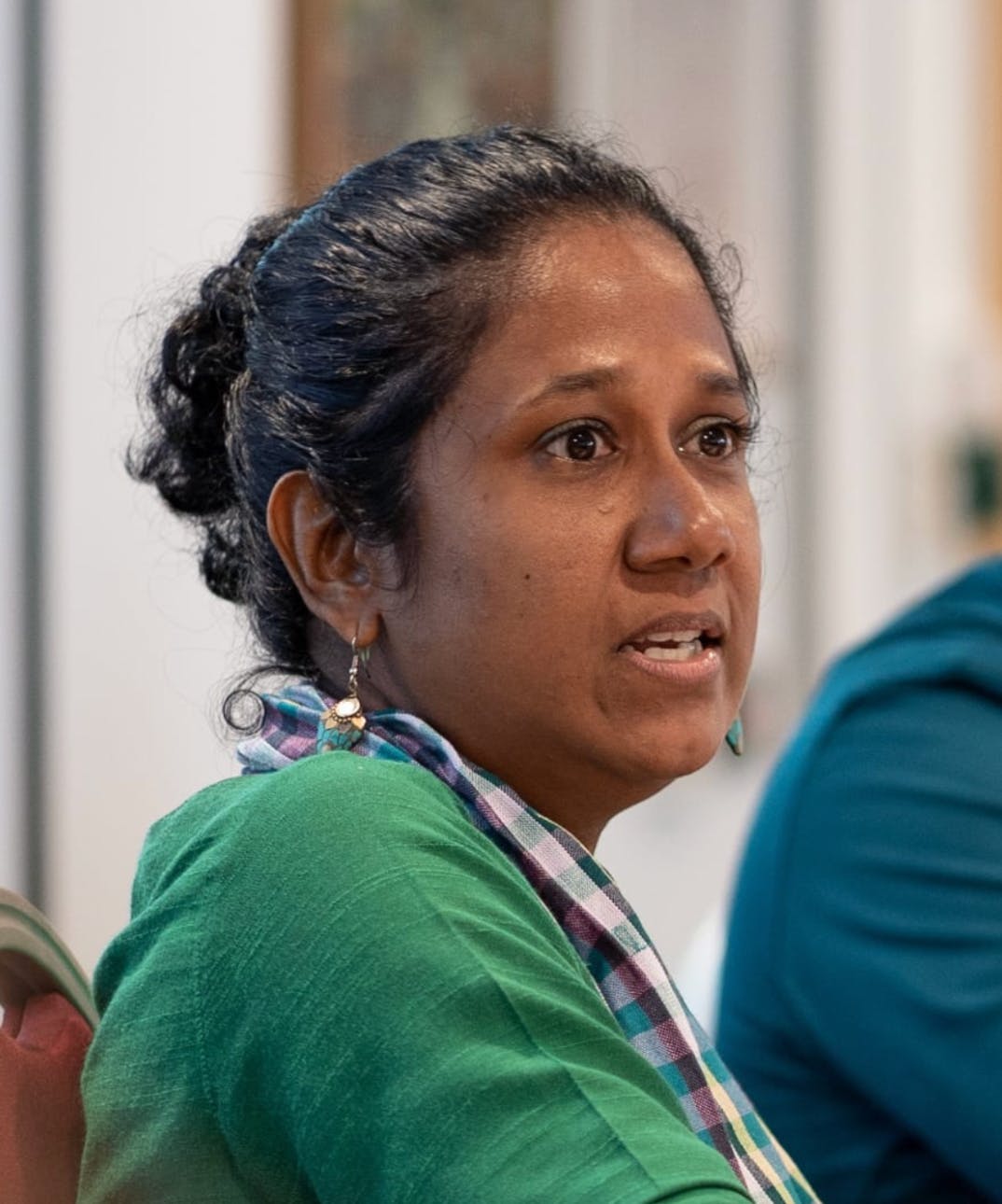 The attention paid to climate change by and in Sri Lankan media is wholly inadequate. From what I gather, it is because the phenomenon – even when it comes to extreme weather events – is not identified as “climate change”. It is labeled as a “natural disaster”. This language is reflected in both the reporting and the official literature. In short, there is a great focus on the outcomes of climate change but little discussion or coverage of the causes.

I came across climate change early in my reporting when I covered floods. Farmers told me that the nature of rainfall had changed. They said that it didn’t rain for long stretches as it once did. Instead, rain would pelt down in shorter bursts, destroying their crops. They couldn’t plan their planting cycles. I realised it was something to do with climate change – or “global warming” as it was more aptly called in the past – but I didn’t pursue it because, like other journalists, my focus was on flood damage and its socioeconomic impact.

The media also do not find climate change stories as “sexy” as politics or corruption or crime. I don’t think this is because any real assessment has been done of reader or viewer interests – it is just accepted in newsrooms that climate change is a fringe subject.

Encouragingly, though, this is evolving. Younger journalists are picking up stories on climate change, largely thanks to international funding available for related reporting projects and also owing to local environmental organisations carrying out training and advocacy among journalists. It will still need a little more work to prompt media organisations to get on board and allow space, time and resources for better reporting. 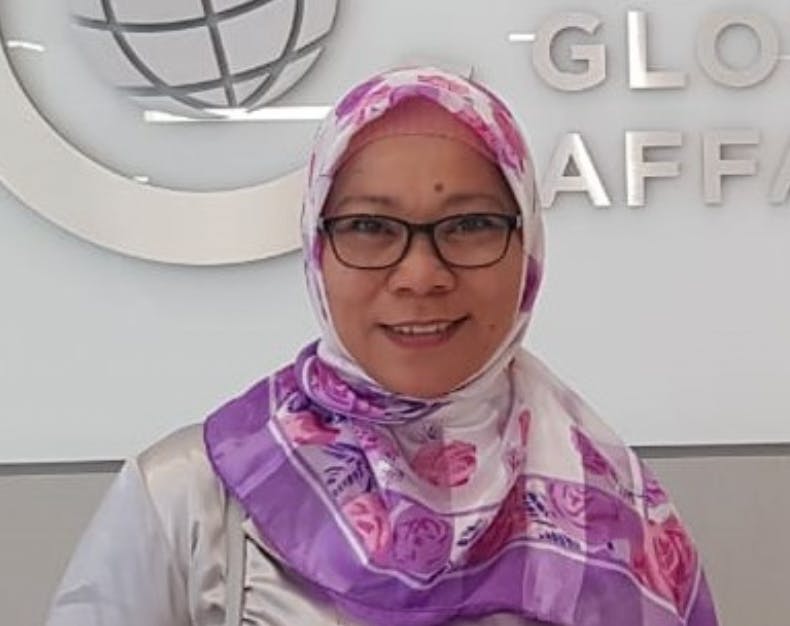 Indonesia’s climate story is of global importance. We have some of the world’s most precious carbon-rich rainforests, which have been declining at an alarming rate, contributing significantly to climate change.

A big problem for journalists is accessing reliable forest loss information. It is not easy to access government data, which is spread out across different agencies, usually outdated, and different metrics make it hard to compare. So, journalists have to source data from outside parties, researchers and non-governmental organisations.

In addition, there is usually no transparency regarding information on environmental crimes and when trials are held. The schedules we’re given are often inaccurate, especially if the trial involves prominent people.

Also, investigative reporting on environmental issues struggles with a lack of funding. Investigative journalism is expensive. And gaining access to forests is not easy. Official permission is needed and journalists often need to pay a fee. And without more coverage of deforestation in the media, I think the wider community tends to ignore the problem of deforestation in Indonesia. 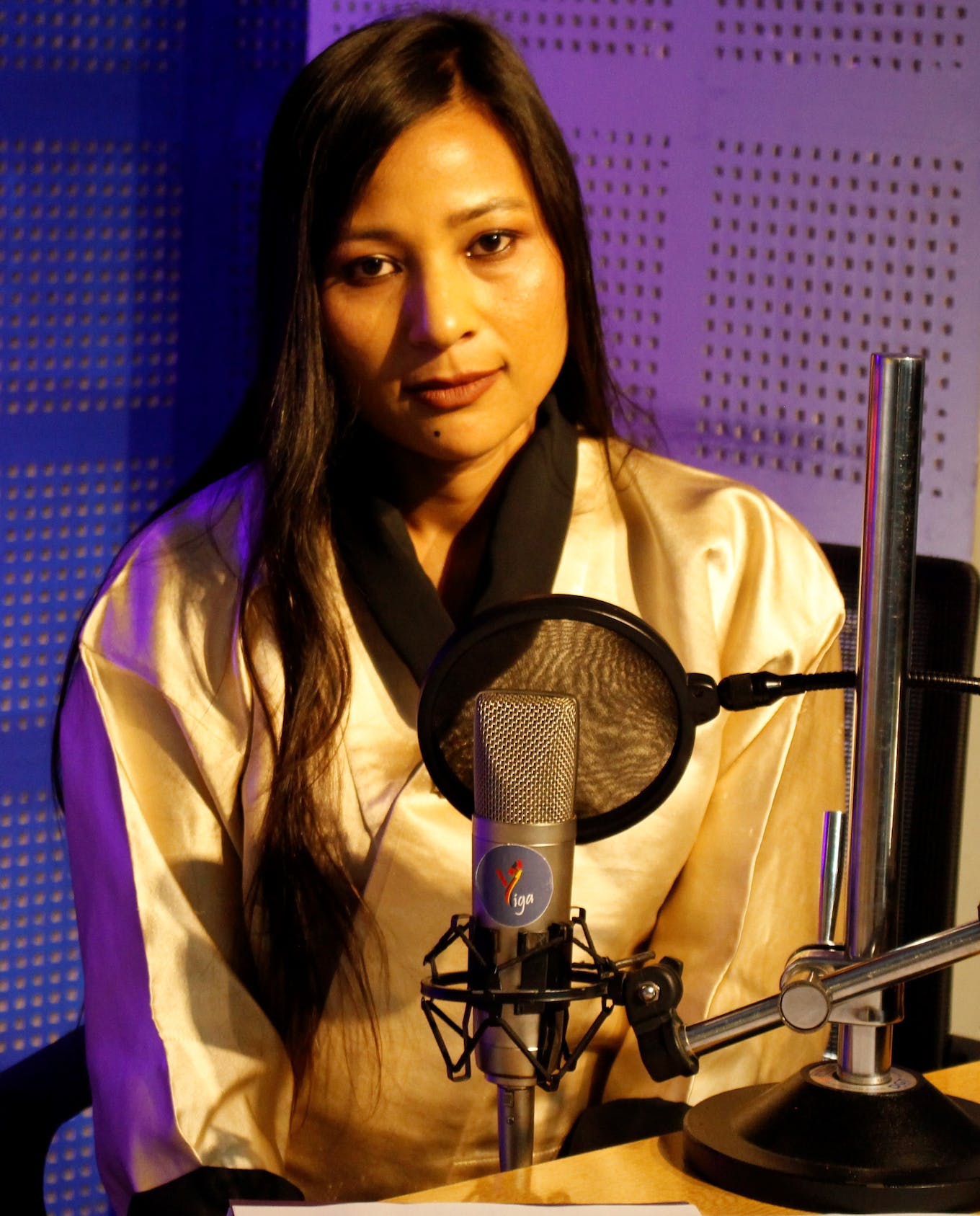 Bhutan is a small landlocked country, so its development is extremely dependent on climate-sensitive activities such as hydropower, agriculture and forestry.

The most noticeable impacts of climate change in Bhutan are supra-glacial lakes, which are formed from melting glaciers. It is easier for us as journalists to find and interview people who are pushing for climate action. But I feel that the average reader does not understand or really care about the consequences of climate change until a full-blown disaster strikes.

A lack of funding for climate journalism is a big issue, as is a lack of specialist knowledge. Climate is a technically complex subject which poses limitations on journalists looking to write effective stories that influence the general public. There is also a scarcity of data and local experts to inform climate coverage in Bhutan.

Being a female journalist adds another layer of complexity to climate reporting. People still have the notion that we are not as capable as men, or that we should not travel alone to remote parts of the country to report on climate issues. I have often been asked why I have left my family behind. I have faced rude, aggressive and even threatening people. But I feel that if you are determined to tell stories and be a good journalist, nothing can stop you. Women need to be especially strong-willed to cover climate. But some of the most impactful stories in bringing about positive change have been produced by women in Bhutan. 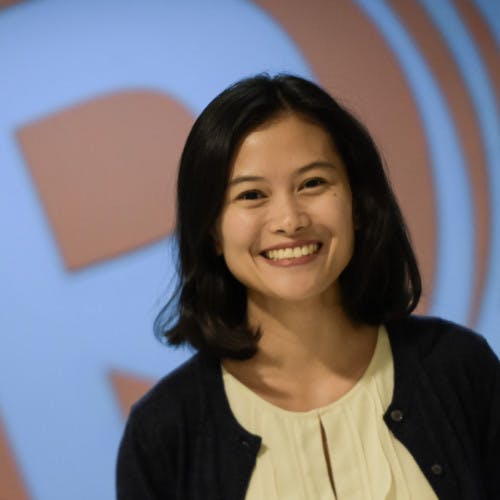 The main challenge in the Philippines is moving coverage beyond disaster stories. Most Filipinos tend to equate the climate change conversation to one about typhoons.

While there is indeed an important link and it needs to be talked about, the perspective of climate change as a food security or health threat does not get much attention. Many Filipinos think of climate change as manifesting in a short-term event, like a storm, and thus prepare for these events, but lose sight of the slower-onset impacts like drought or heat waves, or proliferation of vector diseases. We need better media coverage from this angle.

Another challenge would be the disconnect between journalists and scientists who accomplish fantastic studies on climate change and its impacts. Scientists tend to mistrust journalists, journalists have a hard time appreciating the studies or incorporating them into stories or reports because of the perception that these studies are not “sexy” topics. We need to build trust between these two groups so that when a major study is published, journalists report on them accurately and in a timely manner.

I also think government officials handling climate change offices should be more open and transparent with media. In the Duterte administration, they did not engage with media when the United Nations climate change conference was ongoing in Glasgow for example, something that I wrote about. That linkage needs to be cultivated as well.