A Thai firm has built the country's first homes that runs on solar power for 24 hours a day, using a hybrid of solar PV panels and fuel cells.

Building a home that is powered entirely by clean energy is the Holy Grail of low-carbon living. While batteries serve as a stop-gap, storing power for use when it is needed, they remain expensive, difficult to dispose of safely and generally have short lifespans.

A Thai construction firm based out of Chiang Mai might have come up with a solution: a system that stores excess power from the sun and convert it into hydrogen gas, store it in a tank and use it to generate electricity at night or whenever needed.

The system is already in use, said the firm CNX Construction, which will showcase the solution at Phi Suea House Project in Chiang Mai on Friday. The firm said that the four homes at the project are the world’s first “multi-home residential development” that runs on solar power for 24 hours a day, by converting excess power into hydrogen for later use. 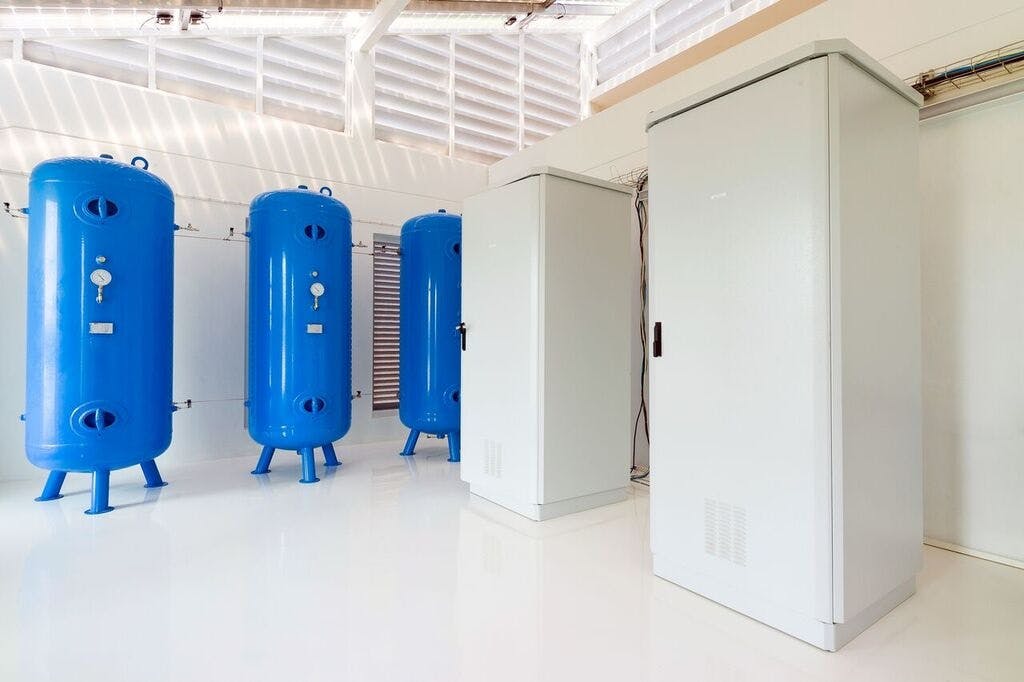 CNX said by combining lead acid batteries and fuel cells in one energy storage system, it can capitalise on the strengths of both to extend the battery life to as long as 15 years. Batteries can provide high-voltage electricity and fuel cells provide a more stable energy load.

The hydrogen storage system alone can continuously supply 4kW of power for 30 hours, with additional power ready to be supplied from the batteries when required, stressed CNX. In bad weather where there is very little energy from PVs, all the buildings at the Phi Suea House can still be powered for several days, it added.

Storing hydrogen gas is very simple and safe, CNX noted, dispelling concerns that it could be dangerous. Owners must only ensure the storage space is well ventilated and any leaked gas can easily escape at the top of the room, it said. 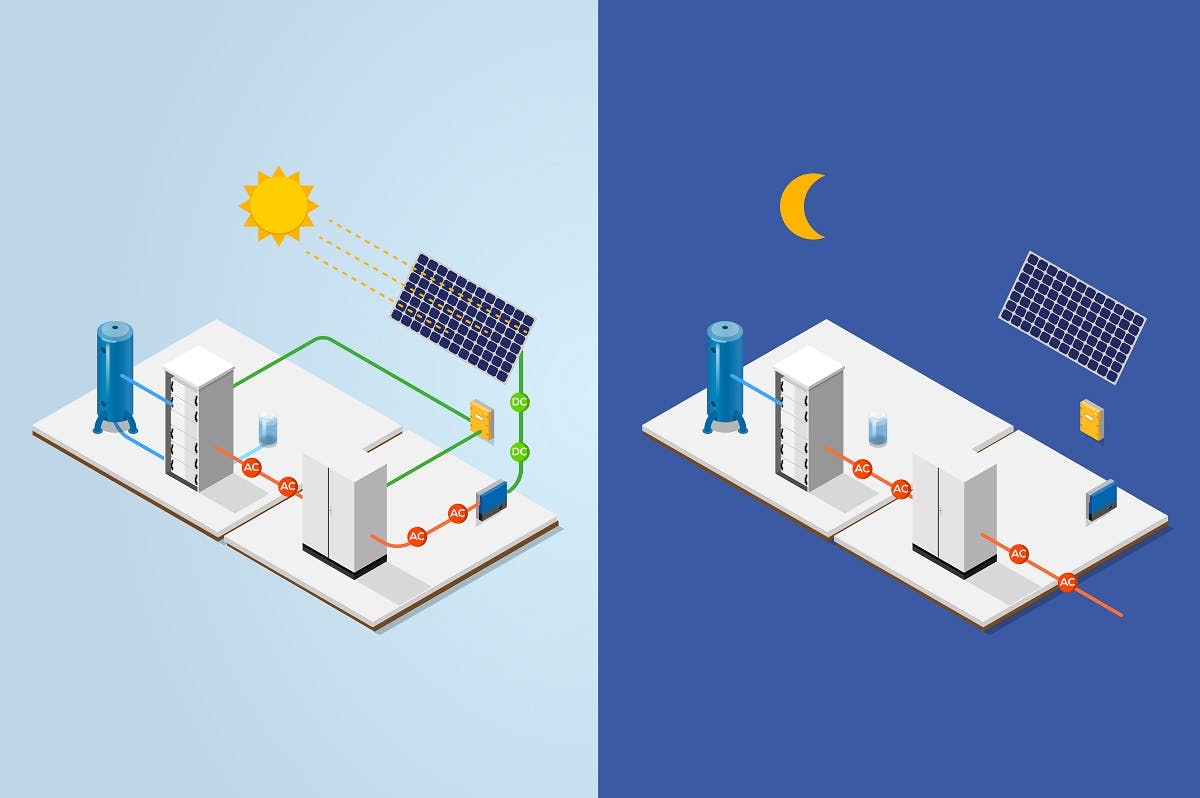 “There is virtually no risk of explosion even from a spark or flame, because any gas that is released rises extremely quickly and there is no possibility of a build-up of gas in a trapped space,” it said.

The firm claims the hydrogen energy storage is 100 per cent clean and the only by-products are oxygen and water. It is also 100 per cent scalable, with modular parts that can be upgraded, CNX added.

The homes also feature building materials such as double-glass windows, thicker walls and large windows for natural ventilation so that less energy is needed to cool or heat the homes. They are also equipped with LED lamps, as well as efficient ceiling fans to reduce use of air-conditioning.

The company said that owners will break even on their investments in about 15 years, based on Thailand’s current electricity tariff, which is 5 to 6 baht per kilowatt hour. The system is cheaper than other hydrogen or fuel cell systems because it has replaced the use of expensive rare earth metals, including gold, iridium and platinum with a cheaper material.

CNX’s Sebastian-Justus Schmidt, who initiated the Phi Suea Project, told lifestyle magazine Citylife Chiangmai, “For less than the price of a Ferrari, you can build our system.”

“It’s a dream to have 24-hour access to the power of the sun. With our renewable power system and hydrogen energy storage, we have fulfilled this dream,” Schmidt said.