French supermarket Intermarche has launched an ‘Inglorious Fruits and Vegetables’ campaign that raises awareness on food waste and gets customers to buy ugly produce that otherwise gets thrown away. Here's how they did it. 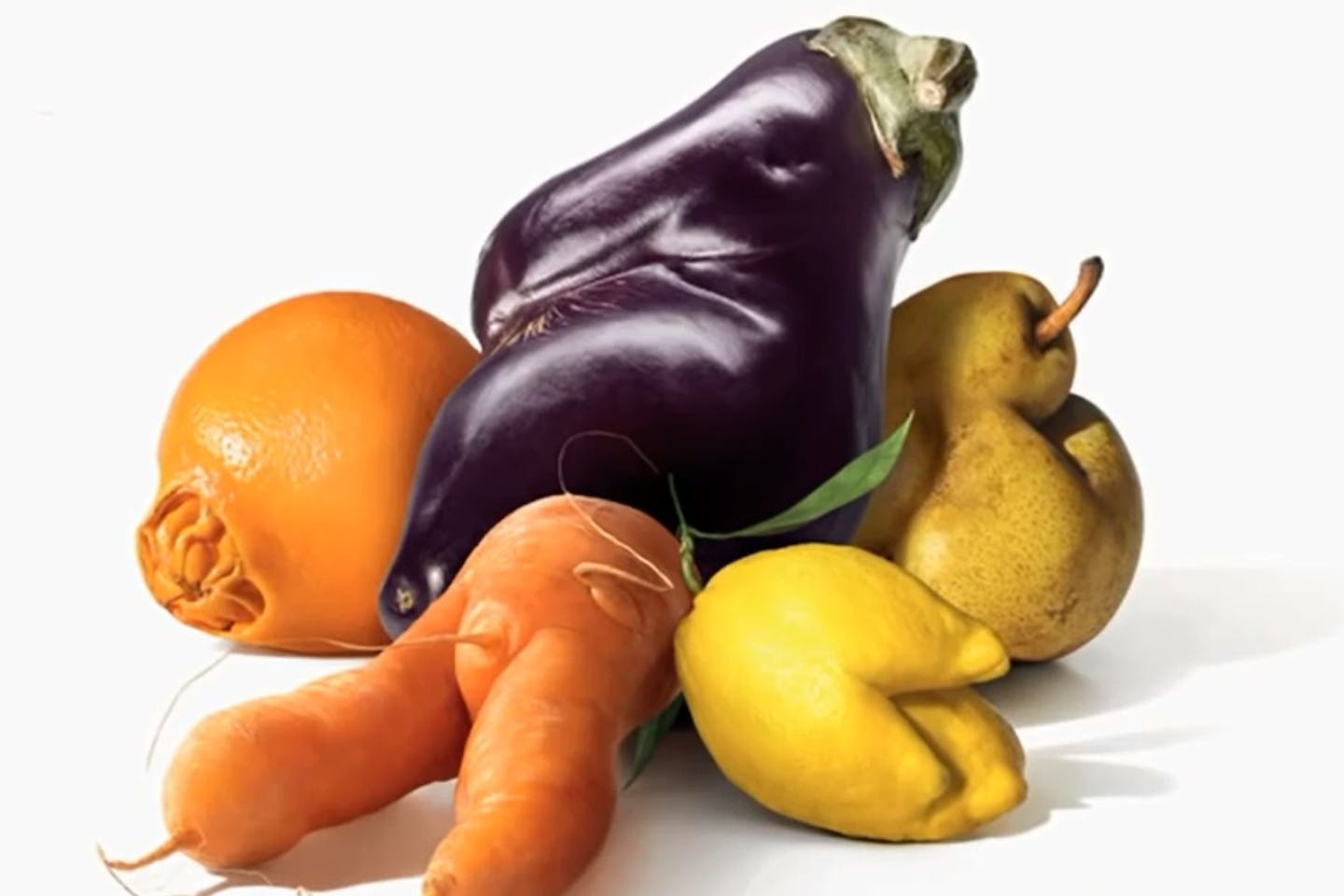 As part of its initiative to raise awareness on food waste, French supermarket Intermarche has launched a campaign that ‘glorifies’ misshapen fruits and vegetables.

The ‘Inglorious Fruits and Vegetables’ campaign, launched earlier this year, received global attention through social media after it successfully convinced consumers that these produce are as edible and healthy as those that have appealing figures and shapes.

The campaign featured items such as the Grotesque Apple, the Ridiculous Potato, the Hideous Orange, the Failed Lemon, the Disfigured Eggplant, the Ugly Carrot and the Unfortunate Clementine. They were priced at 30 per cent cheaper than their prettier counterparts.

Intermarche also distributed vegetables soups and fruit juices made from these foods to help win over customers, which evidently worked as it reported increased sales and store traffic.

Advertising firm Marcel, which made the campaign’s advertisements in billboards, print, radio and film, said the campaign put the issue of food waste in front of some 21 million people within a month.