With no forests, people lose access to wild food and are forced to purchase more unhealthy food, including packaged foods. 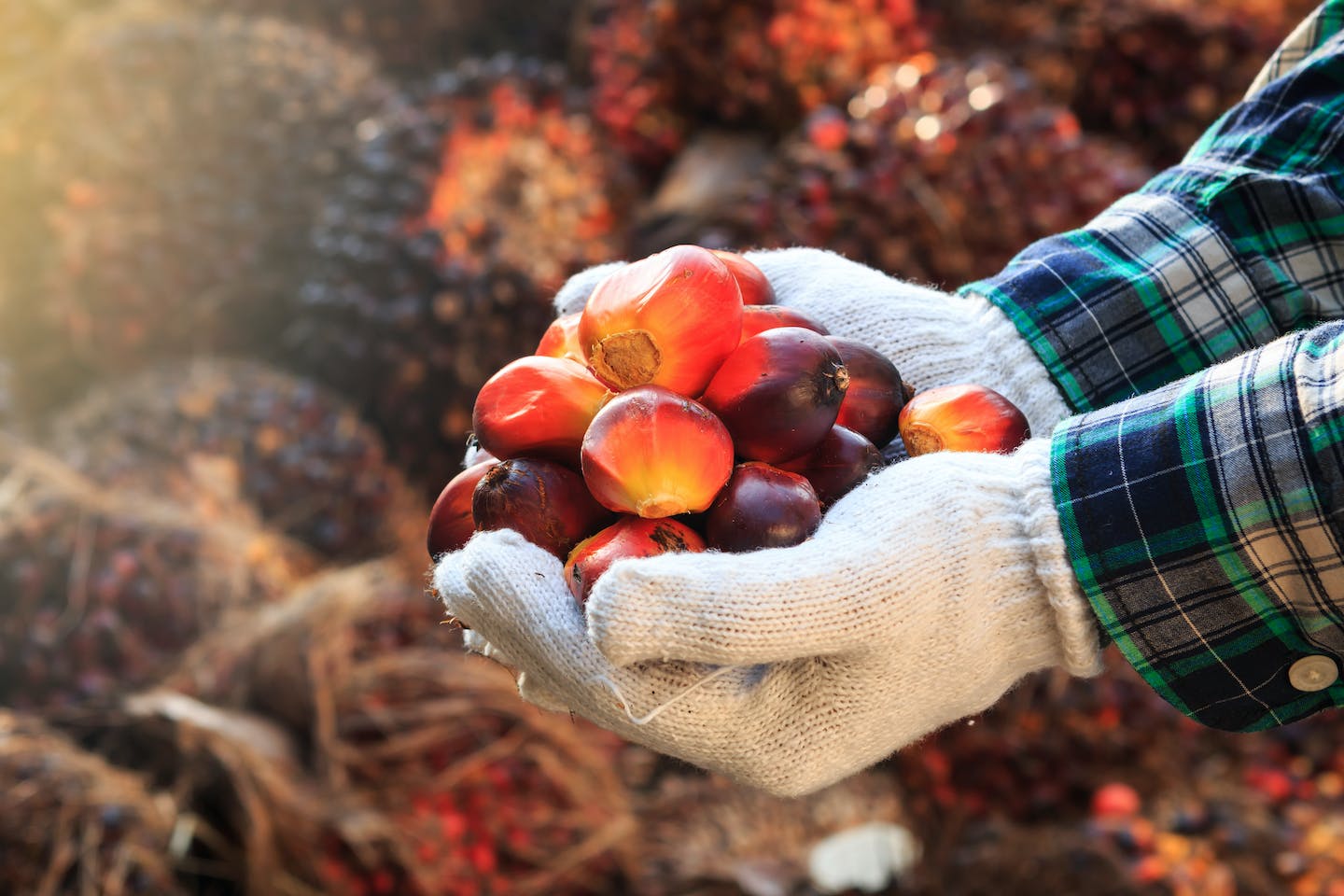 When Rosalina Heni is not working in the rice paddy fields in Ribang Kadeng village in the Indonesian province of West Kalimantan, she gathers vegetables in the surrounding forest for her family to eat.

By contrast, in nearby Sekadu Village, local resident Maria Ludiana can no longer collect enough ferns, bamboo shoots and other vegetables to feed her family because an oil palm plantation has supplanted the natural growth forest.

“Right now, we buy more,” Ludiana says in a new video produced by the Center for International Forestry Research (CIFOR). “The difference is that before, everything was natural—natural foods, spices. The types of meat we eat have started to change.”

The subsistence livelihoods of more than 150 million residents of rural areas in Indonesia are at risk from oil palm expansion, according to scientists studying impact on nutritional status and diets as part of a research project funded by the Drivers of Food Choice (DFC) Competitive Grants Programs, which is funded by the UK Government’s Department for International Development and the Bill & Melinda Gates Foundation, and managed by the University of South Carolina, Arnold School of Public Health, USA.

In some circumstances the scientists have already observed traditional diets being abandoned.

“So far, we’ve seen that the people who live in the forest rely on nature—nature becomes their main way to get food,” says Yusuf Habibie, lecturer in the Department of Nutrition in the Faculty of Medicine at the University of Brawijaya in the city of Malang in East Java province. “Then, when land is converted to oil palm plantations, with no forests, people lose access to wild food from the forest. Instead they start to purchase more food, including packaged foods.”

“Forests can play an important role in making our global food system more sustainable and more environmentally friendly, while making an important contribution to healthy diets ,” Ickowitz says, adding that improving food security and nutrition is not always as simple as raising incomes in rural communities; oil palm companies, governments, and researchers need to work together to find ways to make sure that landscape change does not harm health and nutrition while improving incomes.

If there are no plants, where are we going to be if not dead, queries Bandi, a respected elder living in the village of Sungai Utik.

“Nature is our supermarket,” he says. “If there is no forest, where can we get this variety of food? We will be forced to buy.”

Scientists are continuing their research into the impact of plantations on local forests in Indonesia. As yet, they have not compared oil palm with rubber plantations, which may not have the same impact on local diets.

This story was published with permission from Forests News under a Creative Commons’ License.