Cut carbon and live well: Here's a calculator that proves we can do it

A new web platform called the Global Calculator allows individuals and organisations to check on the impact of one's lifestyle on the climate and what one can do to ensure the earth does not heat up beyond 2°C. 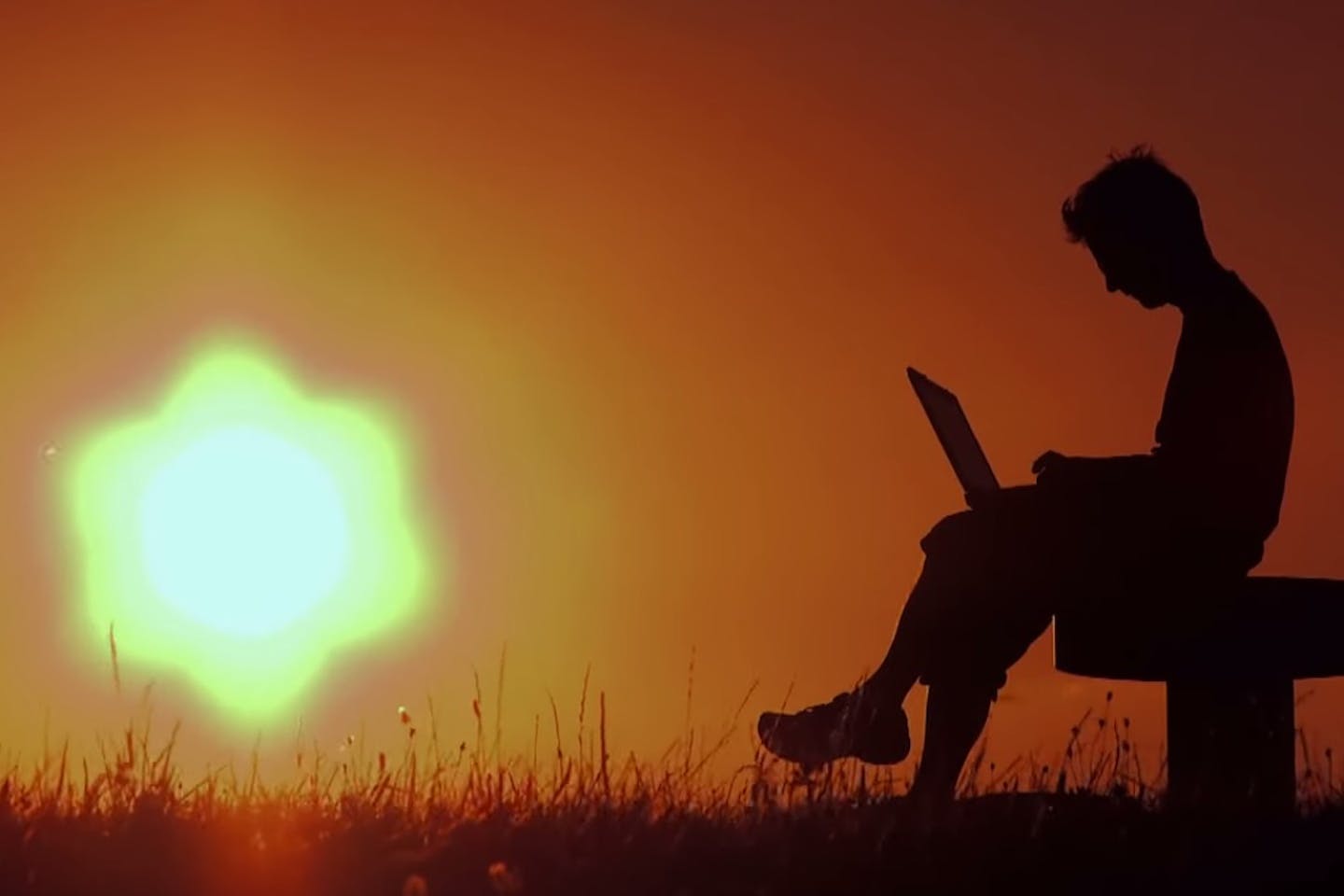 This video gives an overview of how to use the Global Calculator.
By Medilyn Manibo
Tuesday 17 February 2015

It is possible for the world to enjoy both good living standards and tackle climate change if low-carbon technologies are taken seriously and forests are allowed to grow and regenerate, according to the creators of a new online tool called the Global Calculator.

It is a free and accessible online calculator which aims to help individuals, corporations and governments assess their impact on the climate and understand possible future scenarios based on certain lifestyle choices and business decisions.

The United Kingdom’s Department of Energy and Climate Change (DECC) launched the new interactive tool last month in London and Beijing, and presented it at the Delhi Sustainable Development Summit earlier this month

It provides a global model of 24 different pathways with calculated impact based on energy and land use, as well as different types of food systems and diet.

These pathways include the ‘business as usual’ scenario as projected by the International Energy Agency (IEA), the four plausible options developed by the Global Calculator team, pathways chosen by multinational companies such as Shell and engineering and development consultancy Mott MacDonald and those suggested by international organisations like Friends of the Earth and The Vegan Society.

Each choice would show how decisions to follow their footsteps may affect a rise in the earth’s temperature and whether it will meet the agreed 2°C target by the world’s governments.

Users can click on these pre-defined pathways or create their own choices to view the impact of the way they live  on the future.

Jürgen Kropp, head of the PIK and co-founder of the Climate Media Factory, said the Global Calculator is the first tool which provides an easy way to understanding the nexus between human actions and behaviour as reflected in people’s life styles, including food production, construction of buildings and their emissions and the subsequent impact on global warming.

Creators of the Global Calculator noted that the web tool was built to model the world’s energy, land and food systems to 2050 and help users gain their own insights into what lifestyle is physically possible for the world’s population. By showing many different pathways to achieve the 2°C target under a single platforrm, the team said the web tool could help better inform the climate change debate.

“Admittedly, it’s no plug-and-play instrument, but this is because the platform is built upon the fundament of scientific insight, which by definition is not always easy,” noted Kropp. However, the tool is quite useful to decision-makers on all levels of society for them to understand the consequences of their own action directly, he added.

Watch the video to find out more.