We're screwed, claims a government parody ad, as politicians drag their heels on climate change. Taking a shot at the Australian government, the video exposes the absurdity of longstanding political inaction to address the climate crisis and puts out a not-so-subtle call for collective action. 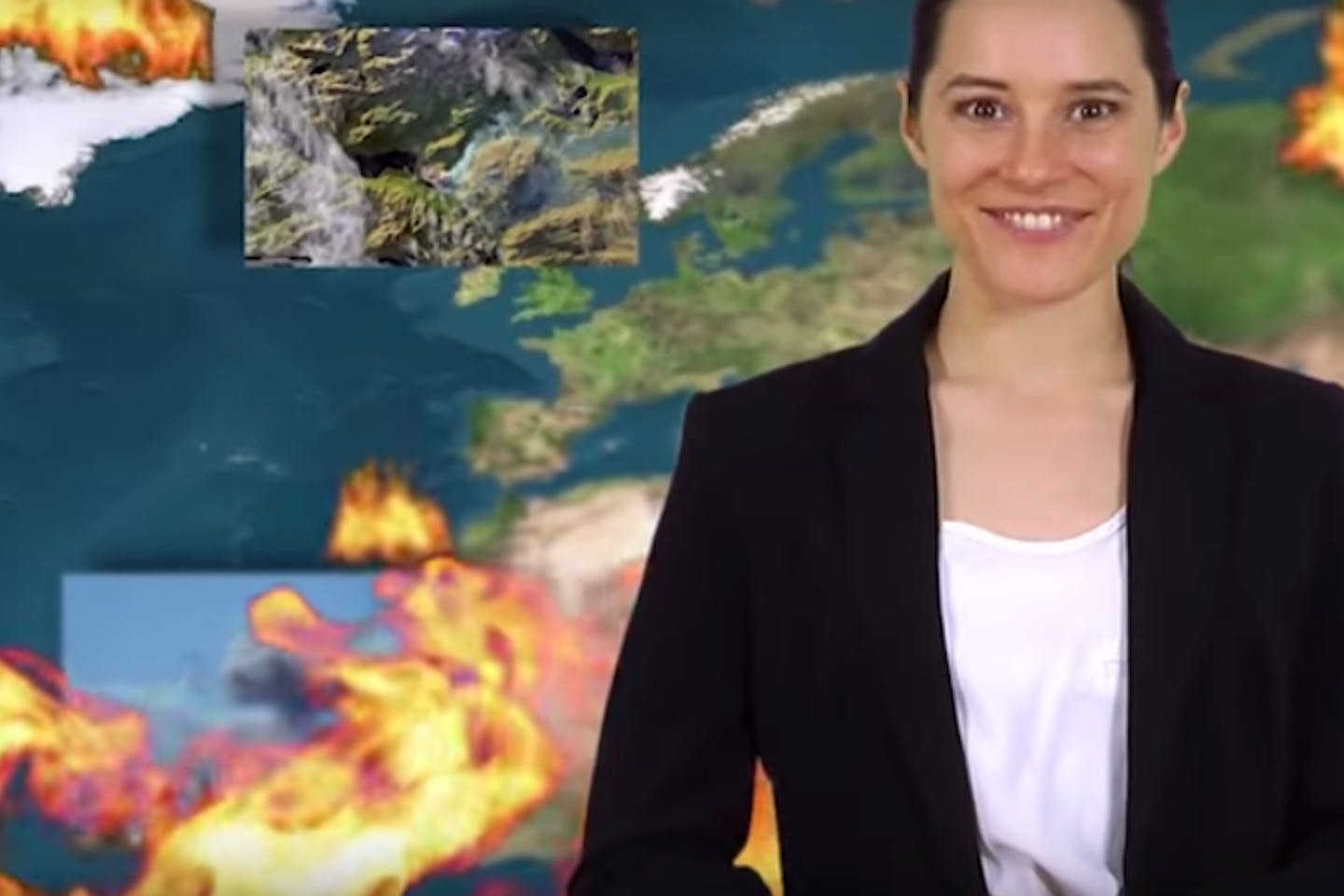 Juice Media, an Australian film and media company known for churning out “honest government ads” dripping with satire, has published an ad that takes a jab at longstanding political inaction over climate change.

Titled We’re F**ked, the two-minute video addressed the urgency of man-made climate change by highlighting various regions of the world that are currently on fire and mocking governments for “piss farting around at climate summits with non-binding emission targets.”

“Scientists have coined a new term for this stage of climate change we’re entering—We’re F**ked. Unlike the previous stage, where climate scientists called Listen to Us or We Might be F**ked, We’re F**ked is happening and in your lifetime,” said the video.

Other than calling attention to the ecological breakdown that will lead major ecosystems to their tipping point, the ad also called out the flippant attitude of the Australian government towards neighbouring Pacific Islands that face severe existential threats due to rising sea levels.

In recent years, leaders from the Pacific nations have been pushing Australia to rapidly phase out coal and cut down on emissions to slow the crisis arriving on their shores. Last month, at the Pacific Islands Forum in Tuvalu, Pacific leaders insisted that it was not sufficient for developed countries to fund climate resilience and adaptation, and that Australia had a responsibility to stop building coal mines.

“To which Australia responded, Get F**ked!” the ad summarised.

The ad also took a dig at what’s been perceived to be overemphasis on individual climate action, as civil society is increasingly encouraged to fight climate change by adopting environmentally-friendly behaviours.

“If the realisation that we’re f**ked troubles you, why not ride a bike to work, have shorter showers or send thoughts and prayers,” the ad said, while warning viewers: “Just don’t join the global climate strike this September or Extinction Rebellion in October.”

In other words, see you there.