$1.5 billion for a sustainable Singapore

The Singapore government on Saturday launched its masterplan for sustainable development, dedicating $1.5 billion to initiatives such as scaling up public transport, growing solar adoption, and moving towards zero waste. 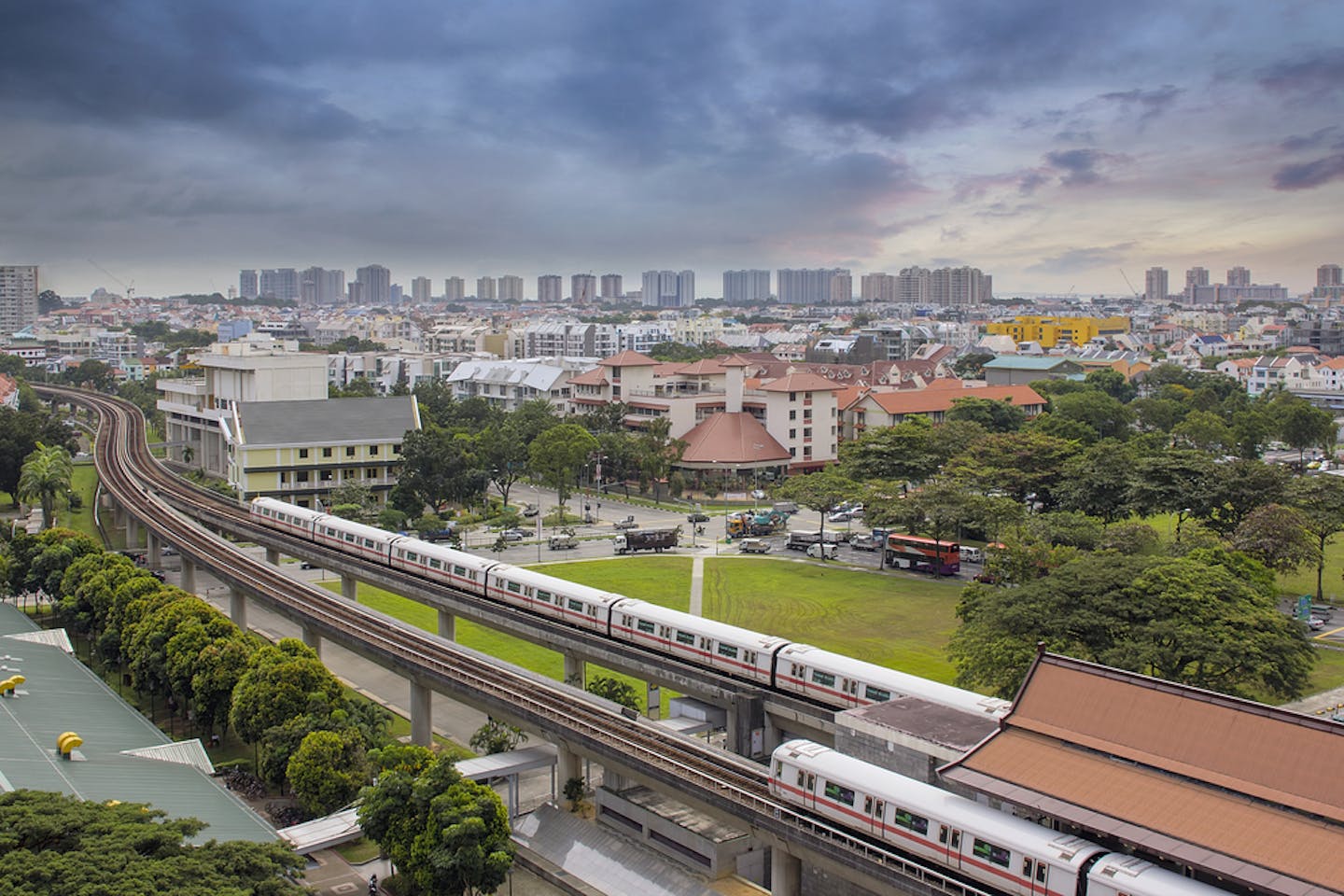 Over the next five years, the Singapore government will put $1.5 billion into efforts to fulfil its goal of becoming a nation with smart and eco-friendly technology embedded into every home, a ‘zero-waste’ culture, and a flourishing green economy by 2030.

This vision was announced by Prime Minister (PM) Lee Hsien Loong on Saturday at the launch of the Sustainable Singapore Blueprint 2015, a document that outlines the city-state’s strategy to become a more sustainable city.

This latest version is an update of the first blueprint outlined in 2009, which maps out Singapore’s sustainable development strategy across aspects such as transport, energy, buildings, water use, waste and recycling, public behaviour, and green spaces.

Speaking at the Lot One mall in Singapore, PM Lee shared that the updated masterplan – led by the Ministry of the Environment and Water Resources (MEWR) and Ministry of National Development – had involved input from almost 6,000 Singaporeans through a public consultation exercise.

He also shared that the government was on track to meet or exceed the goals set in 2009’s blueprint, such as increasing the amount of skyrise greenery to 50 hectares and raising the national recycling rate from 56 per cent in 2008 to 70 per cent by 2030.

The 2015 update adds new targets which aim to double the length of the rail network from 180km in 2013 to 360km in 2030 and ensure that a majority of the population lives no more than a 10-minute walk from parks or train stations, among others.

The government hopes to meet these goals and realise the blueprint’s vision of making Singapore a sustainable and liveable city with a socially active community by fitting homes in the city-state with smart, energy saving technology such as sensor lights, installing more solar panels on new housing estates to power common facilities, and scaling up alternatives to car transport such as buses, trains, and cycling.

PM Lee reflected that not enough had been done to maximise the potential of cycling in Singapore. Plans to rectify this include introducing new design features to existing residential towns to make them more conducive to walking and cycling.

The government will also allocate more spaces in the city and housing estates where roads are temporarily or permanently closed for public activities to shift away from a car culture.

Where vehicle use is unavoidable, there are plans to introduce driverless vehicles on a larger scale and pilot an electric car-sharing scheme for residents.

We have to develop new norms if we are really going to succeed in being clean and green. That is why people are at the heart of this SSB 2015, and we hope that Singapore will be an active and gracious community.

PM Lee also emphasised that becoming a “zero waste” nation was an important goal, and this would be achieved by improving infrastructure such as rubbish chutes to make it easier for people to recycle, and building an integrated waste management facility in the Tuas industrial district to grow the island’s waste recycling capabilities.

Achieving this zero waste target “is a tall order because we generate a lot of waste and we continue to do it at an astonishing rate,” said PM Lee,  noting that Singapore’s population of 5.5 million people produced 8 million tonnes of waste annually.

The government would build the infrastructure needed to process and recycle this waste, said PM Lee, who told the crowd: “Please do not generate so much rubbish.”

The new document also outlines the city’s ambition to to become a leading green economy by encouraging businesses here to adopt sustainable practices and creating sustainability jobs for residents. This will be aided through efforts to provide test-beds for new technologies, and build expertise in the green building sector, for example.

PM Lee highlighted that individuals also need to play a part. The government could provide better public transport and waste management infrastructure, but individuals would have to adjust their commuting and recycling habits, he said.

Founded in 2008, GUI aims to inspire holistic and sustainable living through activities such as urban farming, technology innovation and volunteerism. Their new premises, dubbed the ‘Kampung Kampus’, is a $6 million project that will be home to courses on craftsmanship, urban farming, design thinking, heritage and the arts, and boast sustainable construction methods and technologies.

The campus aims to be a living classroom for the community, and will include spaces such as a community farm maze, padi field, mud play area, and a prototyping zone for people to design useful technologies such as solar lamps.