How will the world’s biggest solar project work?

A US$22 billion project involving 12,000 hectares of solar panels and 3,800km of cabling running from Darwin to Singapore might be the most ambitious renewable energy project ever. How will it work? Eco-Business talked to Fraser Thompson of project developer Sun Cable.

Eco-Business · How will the world’s biggest solar project work?

For decades Australia has exported fossil fuels to Asia to fire the continent’s economic growth. But as Asia transitions away from coal and gas, Australia is pivoting towards clean energy exports. One of the most exciting projects on that front is the Australia-Asia power link.

It is the world’s largest solar and storage project, which will generate power from Australia’s sun-drenched Northern Territory and pipe it to Singapore via a 3,800 kilometre electrical cable along the sea floor. If successful, the US$22 billion project could help break Singapore’s dependence on natural gas and meet up to 15 per cent of the city-state’s electricity needs. It could also boost renewables uptake in the Northern Territory and set an example for similar renewable energy exports in other parts of the world.

The mission is to take large-scale renewable electricity where it is abundant [Australia] and take it to places where it’s less abundant [Singapore]. We want to fix grid connectivity in Asia. 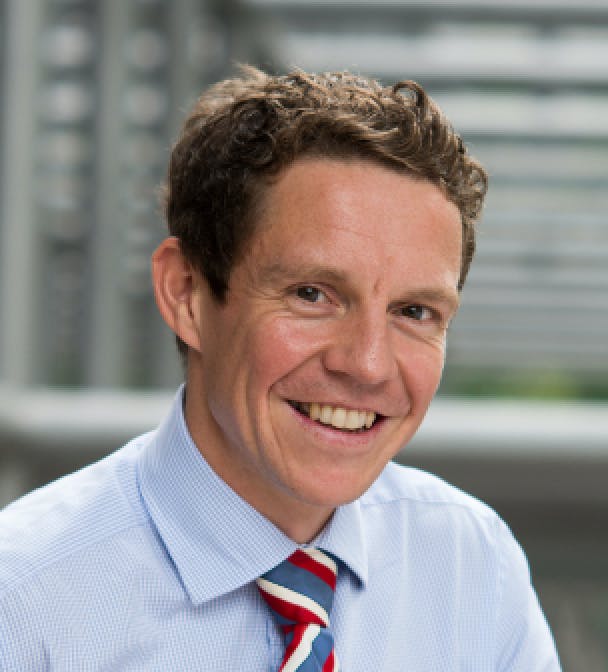 Joining the Eco-Business podcast to talk about this hugely ambitious endeavour is Fraser Thompson, co-founder and chief strategy officer of Sun Cable, the project’s developer.