The International Energy Agency (IEA) was founded in 1974 to protect oil supplies. Forty-seven years later, the IEA proposes an end to fossil fuels extraction in the world’s first seminal study on how to curb emissions to net-zero by 2050, and avoid the worst consequences of climate change.

“Beyond projects already committed as of 2021, there are no new oil and gas fields approved for development in our pathway, and no new coal mines or mine extensions are required,” stated the IEA’s report, published in May, which would mean global oil supplies would need to fall by more than 8 per cent a year to meet the mid-century net-zero target.

The IEA’s report also called for a four-fold expansion of wind and solar, electric vehicles to become the default mode of road transport, and a big boost in energy investment.

The report, titled Net-Zero by 2050: A Roadmap for the Energy Sector, signals the beginning of the end of the fossil-fuel era, opined some observers.

Having the weight of the IEA behind calls for an end to fossil fuels extraction is significant, and is welcomed by environmental campaign groups that have been working to stymie the fossil fuel industry and its backers.

World Wide Fund for Nature (WWF) called the IEA’s report an “intervention” that has created an opening for global leaders to work towards a “climate safe future”. WWF pointed out that governments are the report’s main audience, as they provide the policies needed in the race to zero. “This is not a race against other countries, but a joint race against time,” WWF’s energy transition lead Dean Cooper wrote.

The scale of what needs to be done over the next 30 years is enormous.

Not everyone welcomed the IEA’s recommendations. Prince Abdulaziz, the oil minister of Saudi Arabia, the world’s largest oil producer, called the report a sequel of the La La Land movie. Some Asian countries, including Japan, Australia and the Philippines, have also taken issue with the document, insisting there are many paths to net-zero, and that stopping all new fossil fuels development would hurt their economies and energy security. 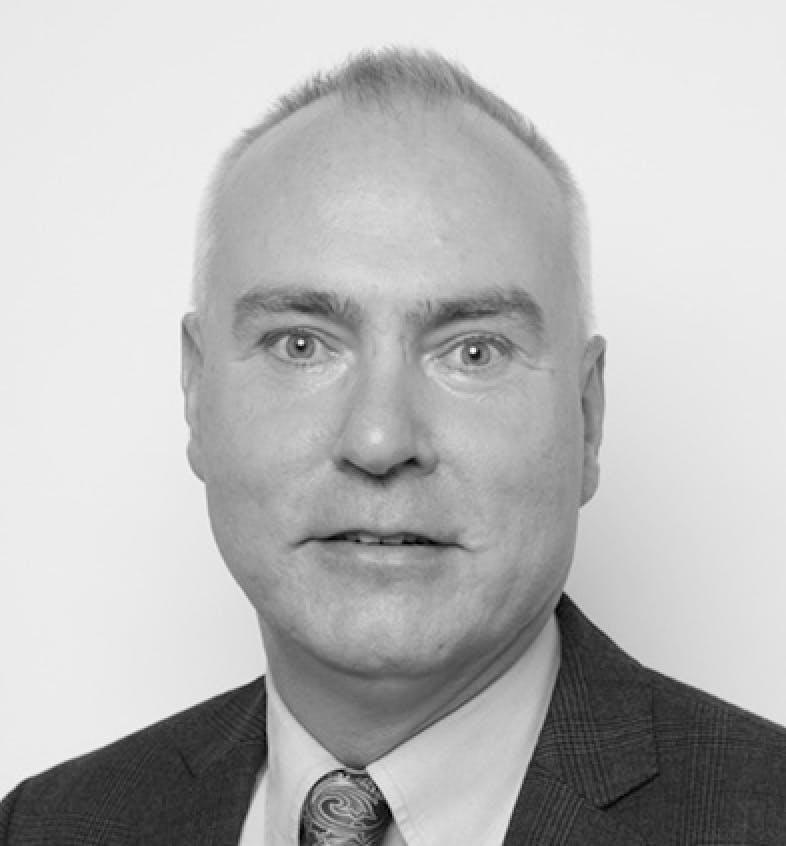 So how realistic are the IEA’s declarations, and what do they mean for Asia? The Eco-Business Podcast asked Peter Kiernan, lead energy analyst for The Economist Intelligence Unit.