One of Malaysia’s most widely recognised sustainability practitioners, Lord joined Sime Darby Berhad as group CSO in 2015, and when the plantations business demerged in 2017, Lord moved across as CSO of Sime Darby Plantation.

During his time with the company, the Briton oversaw initiatives such as Crosscheck, a platform that allows public traceability of SDP’s palm oil to the mill level, and an industry-leading effort to improve human rights disclosure. He was named in Eco-Business’s A-List of the region’s most influential sustainability executives in 2019.

An outspoken supporter of the idea of sustainable palm oil, Lord has said that while palm oil’s role in deforestation cannot be doubted, banning the crop will not save forests. “Walking away from the industry is not going to help us find solutions,” he said in an interview in 2018.

Lord leaves to do consulting and advisory work in the agribusiness sector, based in the United Kingdom. 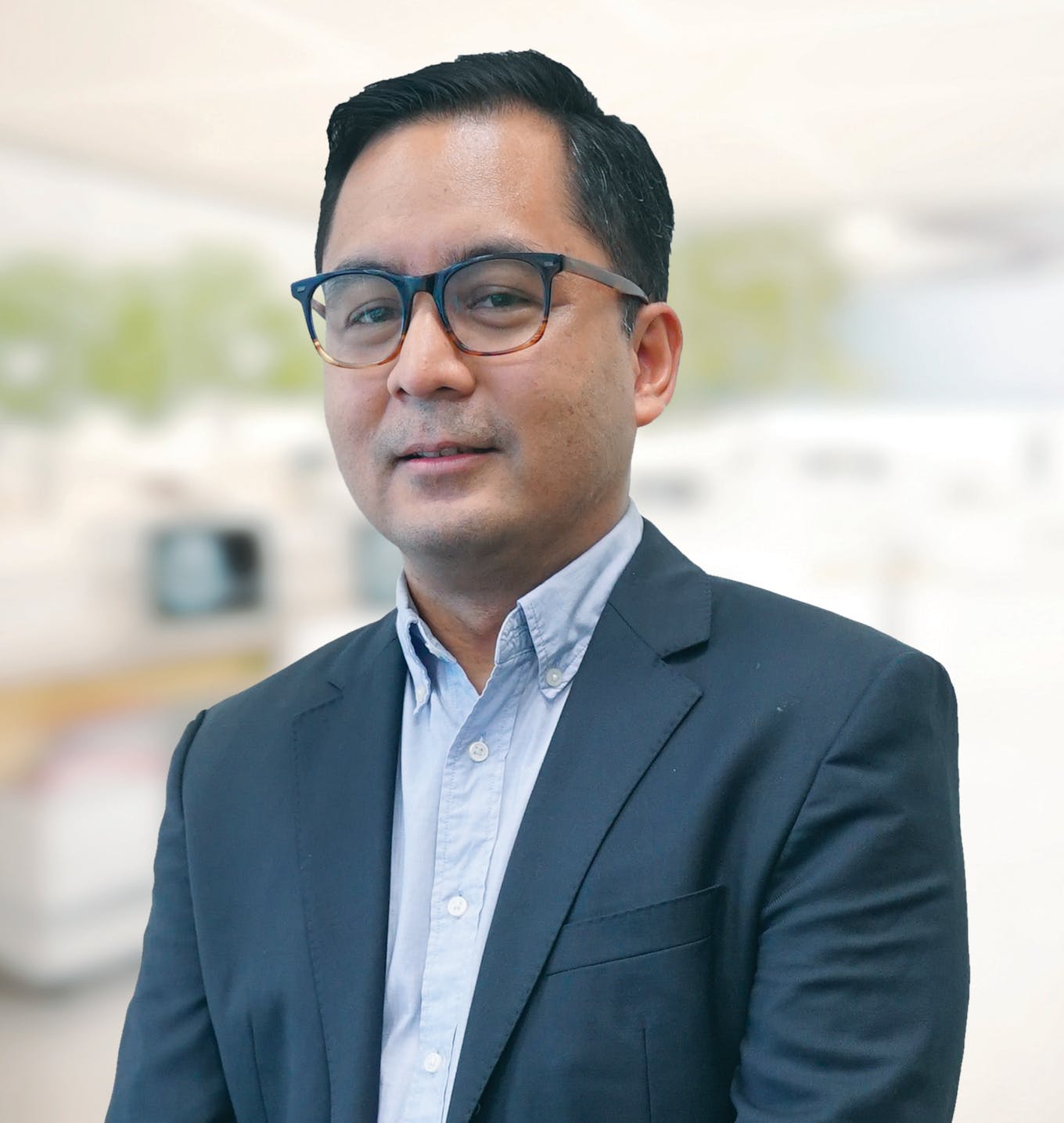 Before Sime Darby, he was part of PricewaterhouseCoopers’s Southeast Asia sustainability and climate change advisory team, and also had a four-year spell with Accenture as a consultant and analyst in communications and high technology.

Rashyid takes the reins at a tough time for the palm oil sector. Palm oil prices are low, and sustainability budgets are under pressure. Citing budget constraints, SDP quit the High Carbon Stock Approach, a methodology for deteriming the conservation value of forests, earlier this year.

Though SDP, which claims to be the world’s biggest seller of sustainable palm oil, aims to cut deforestation out of its supply chain, the company faces sustainability issues on numerous fronts. It was linked to peatland fires in Indonesia last year, one of the worst years in recent memory for transboundary haze pollution, and has been accused of human rights violations in Liberia.