The Singapore-based research and strategy firm, known for its insightful reports on waste management and recycling in South and Southeast Asia, is to scale back operations after 9 years.

GA Circular, an Asia-focused circular economy research and strategy consultancy, is to scale back operations.

The Singapore-based firm, which was co-founded by Ashwin Subramaniam and Laura Allen in 2012, is to complete current projects and then pause operations for “a period of time”.

In an email to Eco-Business from chief business officer Sumangali Krishnan, the company said that travel restrictions, the business climate and its impact on the circular economy has made a review of the business necessary.

GA Circular’s executives are to pursue individual consulting opportunities during the review. Besides Subramaniam, Allen and Krishnan, the company employed a number of project managers and operations staff.

The B Corporation-certified firm, formerly known as Gone Adventurin’, has played an important role in pushing the circular economy agenda among businesses and policymakers in South and Southeast Asia.

Among its most notable studies was Southeast Asia’s first region-wide report on the realities of plastic bottle recycling in the region, for client Coca-Cola, in 2018. The research found that only 54 per cent of PET plastic bottles sold in six cites in Southeast Asia are collected for recycling. 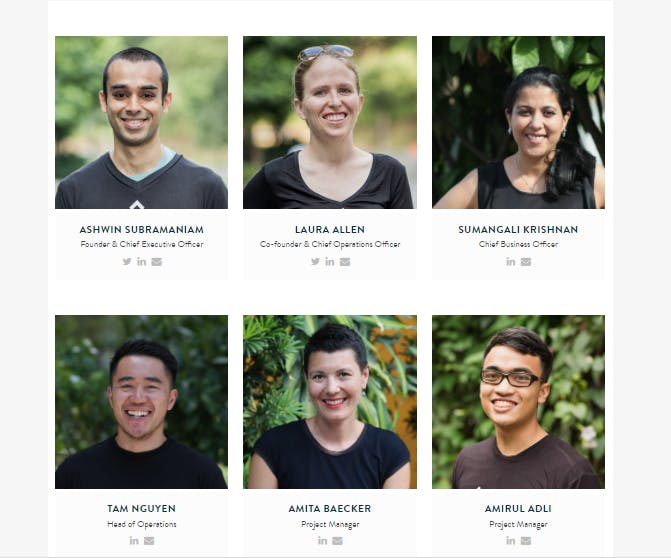 The firm has also produced reports for UN Environment Programme on the role of packaging regulations and standards in driving the circular economy in Southeast Asia, and Ocean Conservancy on the role of gender in waste management in India, Indonesia, the Philippines and Vietnam.

Krishnan said that while GA Circular had achieved a lot in guiding regional and domestic stakeholders towards a circular economy in recent years, “we believe that a great deal more remains to be done.”

In a press release, Subramaniam noted that while global efforts to tackle the climate crisis have mainly focused on a transition to renewable energy, which addresses 55 per cent of global greenhouse gas emissions. “The remaining 45 per cent comes from making the products we use everyday,” he said.

“If we are serious about achieving our climate goals, this remaining cause of emissions must be tackled and the transition towards a circular economy plays a very important role in that,” said Subramaniam.

GA Circular has studies coming out on Thailand, Malaysia, the Philippines and Vietnam, in collaboration with World Bank, before the company pauses operations.