China is heading towards a water crisis: will government changes help?

To achieve its goal of becoming a leading global power by 2050, China must resolve its looming water shortage, writes Charles Parton

Over the last 40 years the Chinese Communist Party has shown itself flexible in meeting the challenges of reforming a once sclerotic system. It has successfully “muddled through”. But some problems do not lend themselves to muddling through: you can print money, but you cannot print water.

China’s overall water resources are reasonable. At over 2,000 cubic metres (m3) per person they are above the level where water stress starts (1,700 m3), well above water scarcity (1,000 m3) and acute water scarcity (500 m3). They are roughly equal to those of the UK.

Acknowledgement of the problem should be at the top of the political agenda. The crisis cannot be warded off using supply side measures.

Xi Jinping has made the development of the Beijing/Tianjin/Hebei region in the north a flagship project. Yet the water resources of the 112 million people living there are less than the annual water consumption of Saudi Arabia. 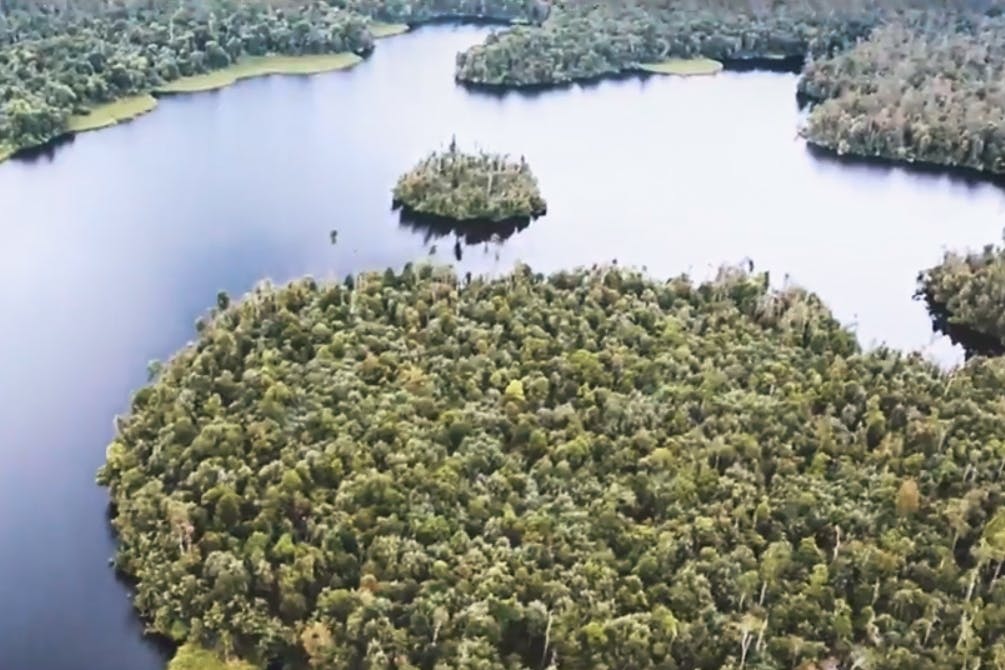 So what should China do to address its water crisis?

Acknowledgement of the problem should be at the top of the political agenda. The crisis cannot be warded off using supply side measures. If all the water of the much trumpeted South North Water Transfer Project (SNWTP) went to Beijing, Tianjin, and Hebei it would raise their water resources to a level still below acute water scarcity. But the SNWTP services three other dry provinces as well.

Other water transfers, from Russia and Tibet, are impractical and could not be built in time. And desalination technology is still deficient. It uses large amounts of power, and power generation uses much water, given that for the immediate future any extra power will be from coal or nuclear energy.

Measures to increase supply by decreasing pollution help. But they cannot match rising demand nor be effective in a sufficiently short timeframe. Nevertheless, there should also be a reinforced commitment to tackling water and soil pollution. This will help overall resources (8.3 per cent of China’s water is too polluted to be used even for agricultural or industrial purposes; in 2014 water of levels IV and V (bad and very bad) constituted 61.5 per cent of resources).

Meanwhile the Party is relying on orders and inspections: these have been greatly strengthened of late, yet inspectors cannot be everywhere. This largely “top down” approach is a gamble that political discipline, administered through the new National Supervisory Commission – China’s top anti-corruption agency – will be sufficient.

What about taking steps to reduce demand?

The government has discussed raising domestic water prices, but people use only 14 per cent of China’s water. 62 per cent is used in agriculture and 22 per cent in industry/power generation, with 2 per cent for other uses. Politically, price rises are sensitive: farmers are already struggling, and many state-owned enterprises are technically bankrupt. But there is no choice.

Will the reshuffle of Party and state institutions rationalise water usage and help stave off a crisis?

Better governance has long been needed: in the past, decision-making on water was spread over nine or more ministries.  The reshuffle announced at the NPC has consolidated some functions, with the Ministry of Ecology and Environment now in charge of water pollution; the Ministry of Water Resources (MWR) taking over more powers, including absorbing the State Council offices in charge of the SNWTP and of the Three Gorges Project; and the Ministry of Natural Resources taking over the MWR’s responsibilities for inspecting water resources as well as the management and registration of water rights.

It is too early to say whether this reshuffle will bring about a concerted policy to cut the demand for water. In the face of shortages which are already apparent, difficult decisions will be needed between the competing priorities of agriculture, industry, power generation and the people. Xi Jinping has been quick to establish leading small groups to deal with a range of problems. It is odd that he has not called into being one to manage what could become an acute economic, social and even political problem.

Let us hope that the Party can head off the looming water crisis, because the consequences will not be limited to China. But it has its work cut out: back in 2005 the then Minister of Water Resources said that China must “fight for every drop of water or die”. Former Premier Wen Jiabao said that water shortages threatened “the very survival of the Chinese nation”. They should know.

This article was originally published by chinadialogue under a Creative Commons’ License.