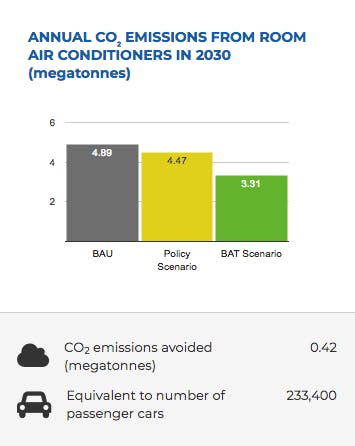 Singapore puts health at the heart of green buildings

On the final day of this year's International Green Building Conference, Singapore's Building and Construction Authority unveils new strategies that put occupants at the center of green building design and operations.
Singapore puts health at the heart of green buildings