7 eco-friendly ways to stir the senses this Earth Day

Earth Day is an annual wake up call to save our planet. Eco-Business highlights 7 ways to stimulate the senses while going easy on the planet.

With just a decade to dramatically cut greenhouse gas emissions before the weather starts going seriously crazy, it is tempting to shut out reality and go live in a cave. But rather than turn our back to what’s happening to our planet, it’s time we came to our senses—literally.

This Earth Day, Eco-Business highlights seven ways to satisfy the senses without costing the earth. 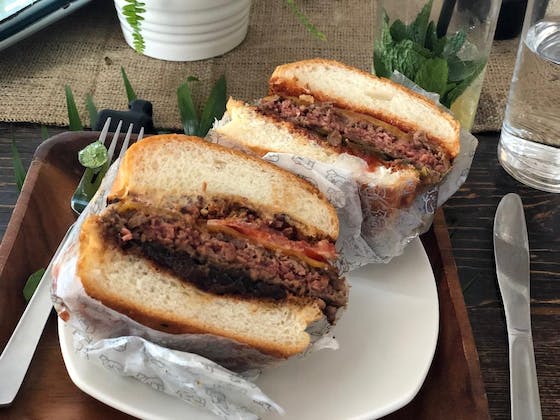 The kindest thing you can do for the planet right now is to stop eating meat. Problem is, most meat substitutes taste like the underside of a flipflop. That is, until now. Impossible Foods, which launched in Singapore a few months ago, use an element called heme to make plants look, cook and taste exactly like meat. And it really does. But don’t take our word for it. Try it.

There’s a sustainable way to get smooth and soft skin without applying gallons of moisturising cream—the loofah mitt.

A loofah is a climbing plant that takes six months to grow. The loofah fruit is harvested, the shell removed and its flesh dried in the sun. The loofah’s fibres are then fashioned into a mitt, and used to exfoliate the skin. There’s loads of choice, but Body Shop’s loofah mitts are a good place to start scrubbing.

Talk… with a Fairphone 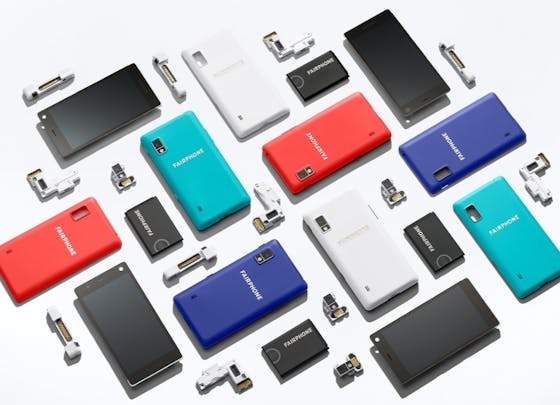 Is your smartphone hard to repair? Do you suspect that it’s stopped working before its time? It could be time to switch to Fairphone, the world’s first modular phone “that’s built to last”.

Though it might not be the sexiest gadget ever invented, the latest model, the Fairphone 2, is made by labourers paid a fair wage in decent working conditions, contains conflict-free tin, tungsten and tantalum, and Fairtrade gold, and sells spare parts and offers repair tutorials to make the phone last as long as possible.

Tahitian Gardenia is vegan, cruelty-free scent that comes in recyclable packaging. Customers can clean and mail back used containers with a prepaid shipping label, and earn loyalty points for doing so. Oh, and Tahitian Gardenia smells nice too. Citrusy.

Listen to… Where do the children play?

It may be no match for love, loss and longing, but the planet can make for rich subject matter for musicians. Jack Johnson’s The 3 Rs makes for a catchy tune for schools to teach students about the circular economy, while soul singer Marvin Gaye took a break from writing about sexual healing with the mournful eco-ballad Mercy, Mercy Me.

Tracy Chapman’s haunting Rape of the world speaks of a planet that’s been dumped on, poisoned and beaten up, while Michael Jackson’s Earth Song may be great, but is hard to listen to after the recent revelations of the singer’s past in the documentary Leaving Neverland. So skip it.

Learn… The water will come

If you still need convincing that the seas are rising, a book by American investigative journalist Jeff Goodell is worth your time. “Due to the amount of heat that is already built up in the world’s oceans, a certain amount of sea level rise is inevitable. And it’s why my book is titled The Water Will Come, not The Water Will Come Unless We All Install Solar Panels on Our Roofs,” says Goodell, who travelled around the world interviewing scientists and climate change experts to investigate how rising seas will impact humanity. 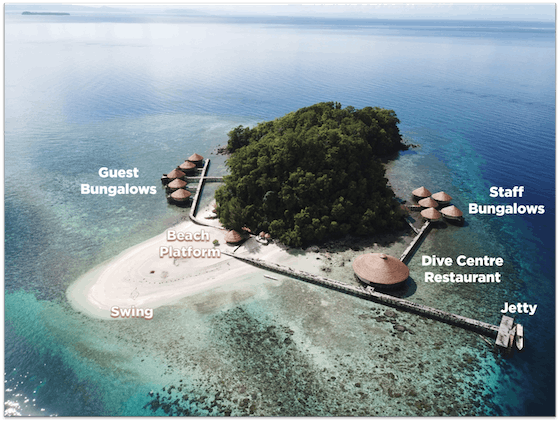 At a time when coral reefs are disappearing at a frightening pace all over the world, Raja Ampat, in Indonesian Papua, is one place where reefs have made something of a comeback, thanks to tough environmental protection laws.

Home to the world’s most biodiverse coral reefs, there is fierce competition among dive operators in Raja Ampat to lay claim to be the most sustainable dive resort. Conservation projects, vegan meals, solar-powered bungalows, employing Papuans—a number of resorts have strong sustainability credentials. But only one can claim to be running electric boats. Which is why we’d recommend a visit to MahaRaja Eco Dive Lodge.

Do you have other ideas for sustainable living this Earth Day? Share it by tagging us on your social channels. @ecobusinesscom #EarthDay