Women stand up for climate change in Warsaw

Various female groups and leaders, spearheaded by the UN Women, gathered at the sidelines of the on-going climate conference to highlight the specific consequences of global warming on women, as well as the climate action they can pioneer 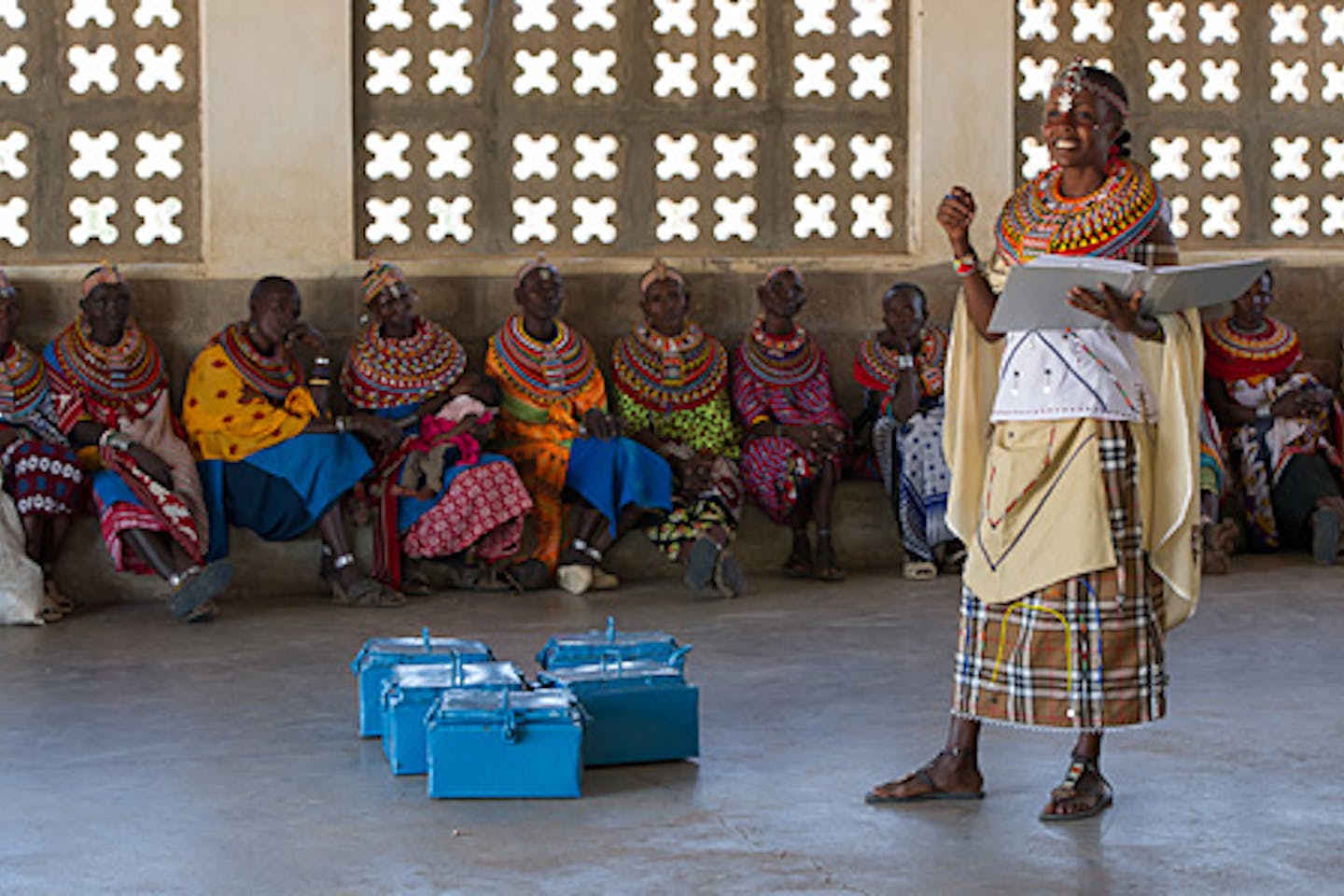 The United Nations Entity for Gender Equality and the Empowerment of Women (UN Women) convened several organisations and officials to highlight the work of women on climate change on Tuesday, the designated Gender Day of the United Nations Framework Convention on Climate Change (UNFCCC).

Taking place at the sidelines of the 19th session of the Conference of the Parties (COP-19) to the UNFCCC, or the global negotiations to reach a new climate treaty by 2015, the Gender Day meeting centred on the six selected ‘Lighthouse Activities’ winners of the Momentum for Change – Women for Results programme.

Momentum for Change was launched at last year’s COP in Doha by the UN Women and the Rockefeller Foundation, and this year is the first occasion to recognise the climate action efforts of women around the world.

In this video by Green TV, UN Women deputy executive director Lakshmi Puri said: “What we want is women contributing and benefiting from sustainable development.”

Women have different vulnerabilities to the effects of climate change and they also have specific skills and knowledge that enable them to help in adaptation and mitigation efforts, said her organisation.

I have seen the power of women in my organisation, I think it is really, really important, if you wish to see change happen, you need women leadership

The impact of climate change does not vary in region, income group, occupation and generations alone. The gender dimensions should not be overlooked, the United Nations stressed. Women take responsibility for a range of critical areas like food and agriculture, energy, livelihoods, health, children, and natural resource management – all of which are affected by the warming of the planet. Women also tend to suffer more, in large part due to historical disadvantages where women prioritise the needs of others first and have less say in decision making.

As such, the Momentum for Change is a key development to spotlight female figures and projects that show what can be accomplished in these areas. Concrete action can be done, and it starts in the day-to-day, said Natalie Isaacs, founder and co-chief executive officer of 1 Million Women, one of the winners.

Together with her group, which aims to unite women in Australia to take small steps to reduce environmental impact, the winners this year included: Climate Change Adaptation and Disaster Risk Resilience by ActionAid Bangladesh; Food and Trees for Africa, which promotes women leadership through programmes like food security and public awareness; Ghana Bamboo Bikes Initiative, which addresses climate change and rural-urban migration, plus encourages sustainable transport; The Boma Project from Kenya that helps impoverished women through trainings and a livelihood programme; and, Women Farmers in Guatemala, for reducing deforestation while increasing crop yields.

Sajid Raihan, deputy director of the programme, policy and campaigns of ActionAid Bangladesh, and one of the few non-female participants at the Momentum for Change meet, said: “I have seen the power of women in my organisation, I think it is really, really important, if you wish to see change happen, you need women leadership.”

As such, Puri invited the awarded projects or ‘lighthouse activities’ to be replicated and scaled up at local, national and international levels, through a collaboration with UN Women.

The organisation emphasised that negotiators and leaders at COP-19 must no longer cast aside the needs of half the population of the world. The winning initiatives exemplified that women have a stake in the policies and actions on mitigation, adaptation, climate finance, and other global challenges.

Christiana Figueres, executive secretary of the UNFCCC, said it is essentially a matter of asking, ‘What kind of world do we want?’